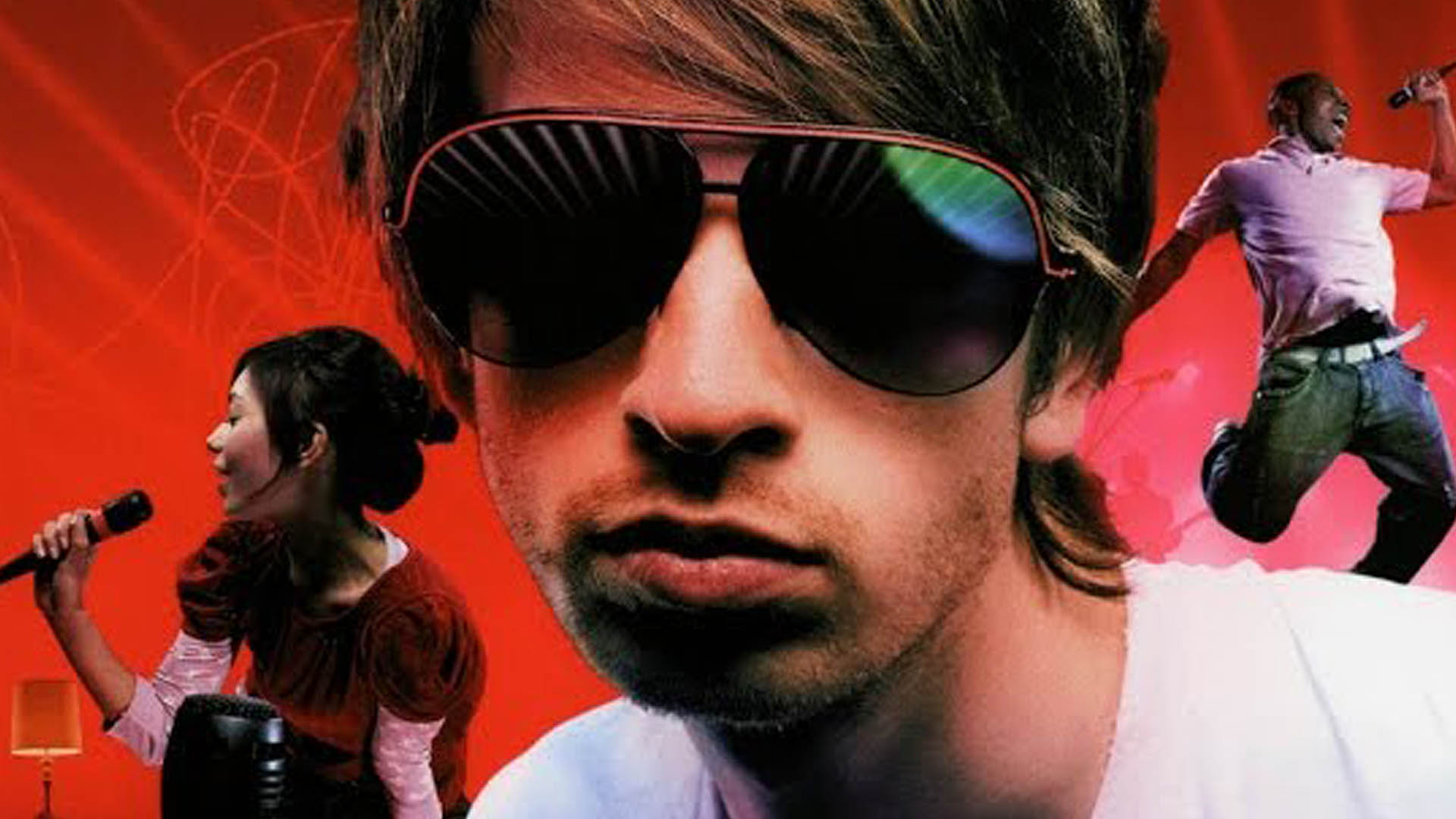 Sony has announced that its incredibly popular SingStar game has sold 1,000,000 tracks via the online SingStore on the PlayStation Network.

While SingStar for the PS3 has suffered a series of lengthy delays, Sony eventually managed to release the title and reception was very positive.

“SingStar’s success is built upon simple and entertaining game play. Historically we have added new music tracks to keep the experience fresh but the arrival of PS3 has allowed us to think differently.

“We can now take advantage of the next-generation features to take the next step forward in the SingStar experience. The launch of SingStore and My SingStar Online is the realisation of this and the experience is now more user-focused, personalised and interactive.”