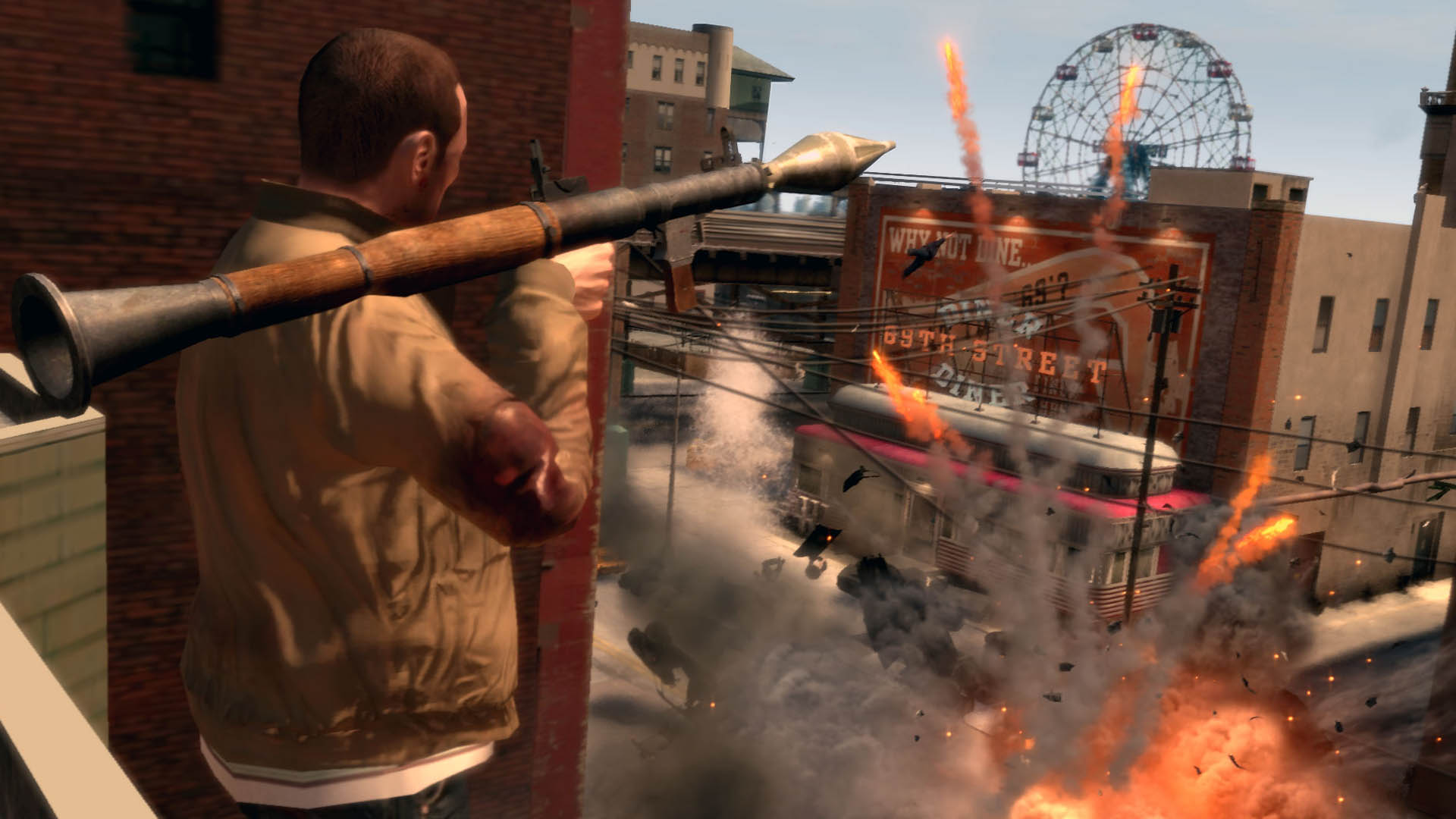 Take-Two has filed a suit against the Chicago Transit Authority and it’s advertising agency, Titan Outdoor LLC, after a local reporter makes a connection between a rash of local violence to the release of Grand Theft Auto IV.  The video feed, found here, notes that during the advertising campaign for San Andreas the Governor spoke out against the display of ads on GTA buses and billboards.

NEW YORK (Reuters) – The publisher of the controversial “Grand Theft Auto 4″ video game sued the Chicago Transit Authority on Monday, accusing it of pulling ads promoting the blockbuster without explanation.

The video game’s publisher Take-Two Interactive Software Inc. sued the transit authority in Manhattan federal court for violating its free speech and contractual rights, saying it pulled its posters within days of the ads first appearing on April 22.

Take Two accused the authority and its sales agent, Titan Outdoor LLC, of violating a $300,000 (150,000 pounds) ad campaign agreement that included running “Grand Theft Auto 4″ poster ads on the sides of buses and transit display spaces throughout the Chicago transit system scheduled for six weeks between April and June.

The suit seeks an order for the transit authority to run the ads as well as monetary damages of at least $300,000.

The advertisements were removed following a report by a Fox News affiliate that questioned why the ad was allowed to run after a wave of violent crimes in Chicago, the suit said.

Past “Grand Theft Auto” games have been criticized for depicting violence including beatings, carjackings, drive-by shootings, drunk driving and prostitution.

Representatives of the Chicago Transit Authority were not immediately available for comment.