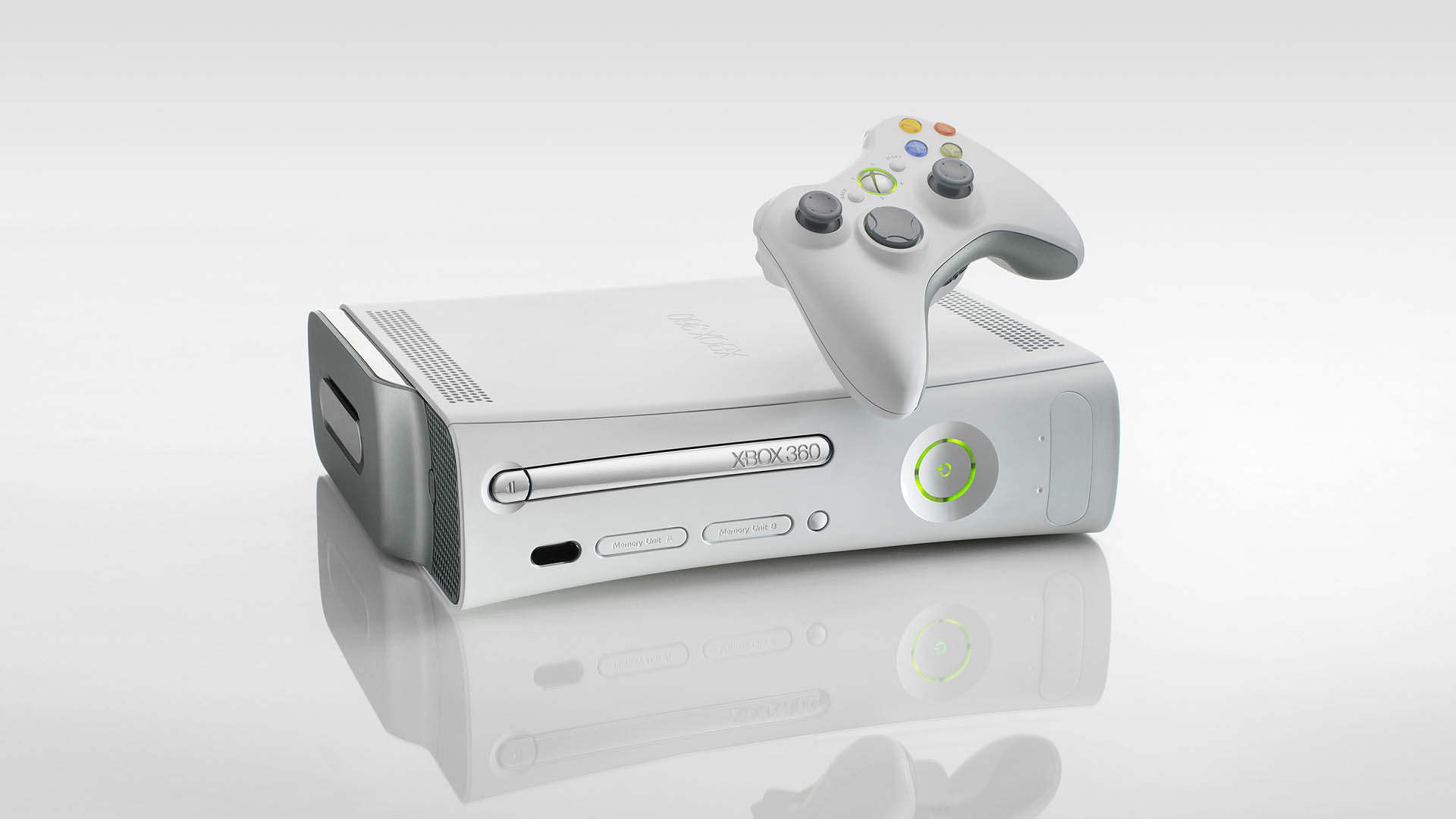 It was reported a few days ago that Pegatron Technology received some orders from Microsoft for an Xbox 360 SKU equipped with a Blu-ray drive. Gamepro reports that Microsoft sent them an email firmly denying it requested such an order.

“As we have stated, we have no plans to introduce a Blu-ray drive for Xbox 360,” said a Microsoft official in an email to GamePro on Monday. “Games are what drive consumers to purchase game consoles, and we remain focused on providing the largest library of blockbuster games available.”