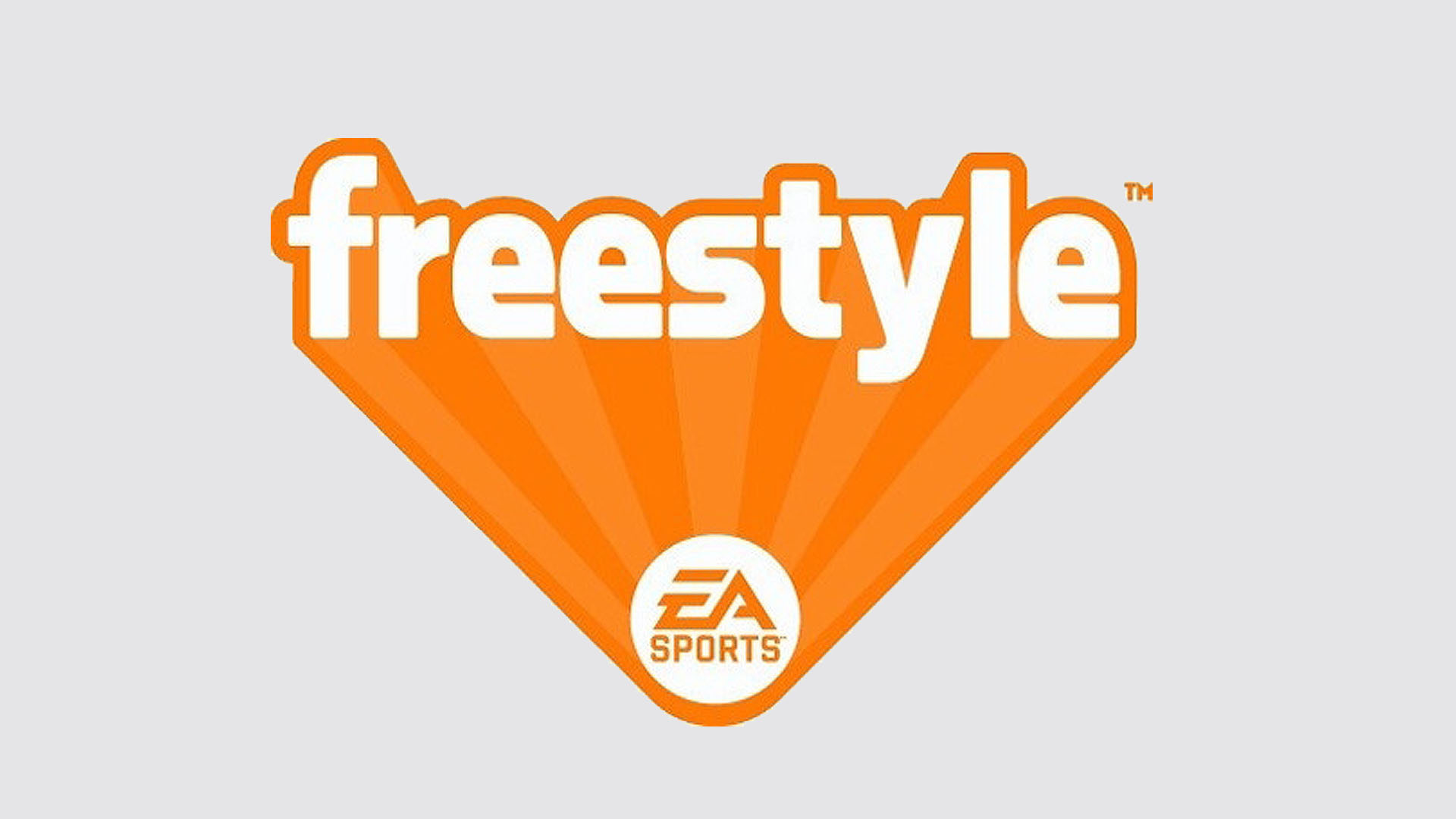 Electronic Arts has announced that they are launching a new sub-brand to their Sports line. This brand is going to be featuring a casual emphasis on sports. The first title that will be released is Face Breakers. A copy of the press announcement follows.

UPDATE: Ars Technica adds that this new brand will also be the home of Wii-focused games;

These versions will go further than the “Family Mode” included in the Wii version of Madden, adding simpler graphics and motion controls to make the overall game easier and more fun.

REDWOOD CITY, Calif.—(BUSINESS WIRE)—Electronic Arts Inc. (Nasdaq:ERTS) today launched EA SPORTS Freestyle™, a new sub-brand aimed at a growing, more casual sports gaming audience. EA SPORTS Freestyle games, while based in sports, will be playful, inclusive, casual, and easy to pick up and play for kids and parents, women and men, and casual and hardcore sports fans of all ages.

“The launch of EA SPORTS Freestyle is an exciting milestone in the evolution of the EA SPORTS brand,” said Peter Moore, president, EA SPORTS. “EA SPORTS Freestyle will be a perfect complement to our core portfolio of games that our loyal fans are deeply passionate about, and will provide compelling opportunities for new audiences looking for a lighter gaming experience and an easier entry point into EA SPORTS.”

EA SPORTS Freestyle will be the home for innovative new intellectual properties from the EA SPORTS label, including three new games in development and slated for release in the next 12 months. The first title to launch under the new sub-brand will be FaceBreaker™, an arcade-style boxing title set for release in September 2008 and the first new console IP from EA SPORTS since 2002.

Media can find the new EA SPORTS Freestyle logo and the latest screenshots from FaceBreaker™ at info.ea.com.