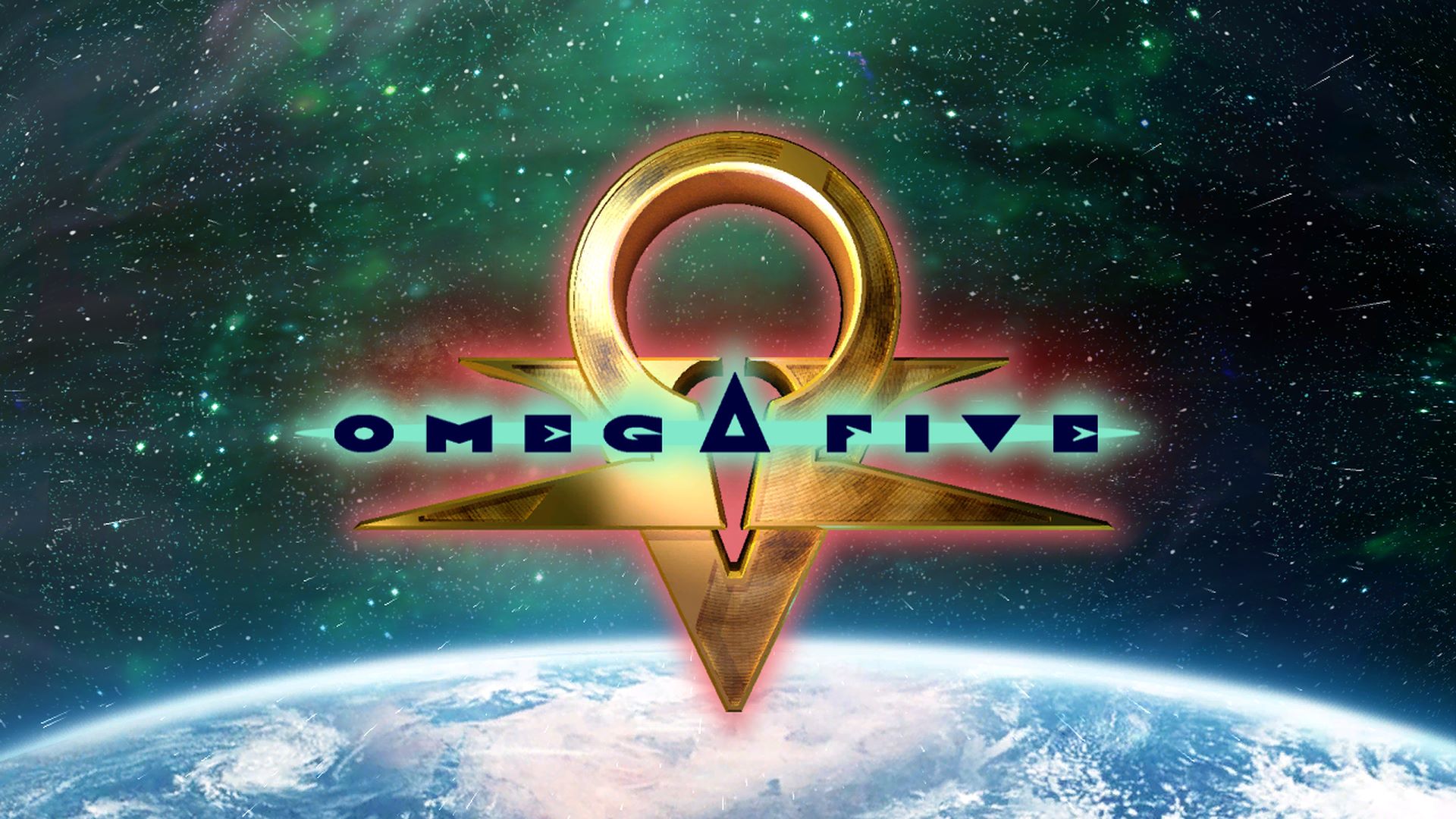 Hiroyuki Itwatsuki who was the mastermind behind the music for the Xbox Live Arcade Title, Omega Five, was recently interviewed by Siliconera about his role in the music production. Omega Five is a throw-back horizontal shooter with a Retro mode that reverts it’s slick graphics and sound to something akin to what you would see in the 16-bit era on the Super Nintendo. To go along with the game’s Retro Mode, Iwatsuki worked with developers to give the game’s music the same feel of that particular era.

Originally the Retro Mode of the game started off as part of a test by the main programmer. He was playing around with a program for rendering effects called “Shader.” So it began merely as a visual content processing method for low-resolution conversions.

As the game was nearing completion, I decided to modify the music to fit the altered visuals. Everyone on the staff was intrigued by the combination of retro graphics processing and simplified sounds. Since we had come this far, it was decided, why not make an independent mode of play? So we finished the Retro Mode as a stand-alone element for the game. I believe that the feature can be enjoyed by a wide range of players since it delivers feelings of nostalgia to veterans of classic games and a fresh experience to younger players.

Read the full interview at Siliconera.