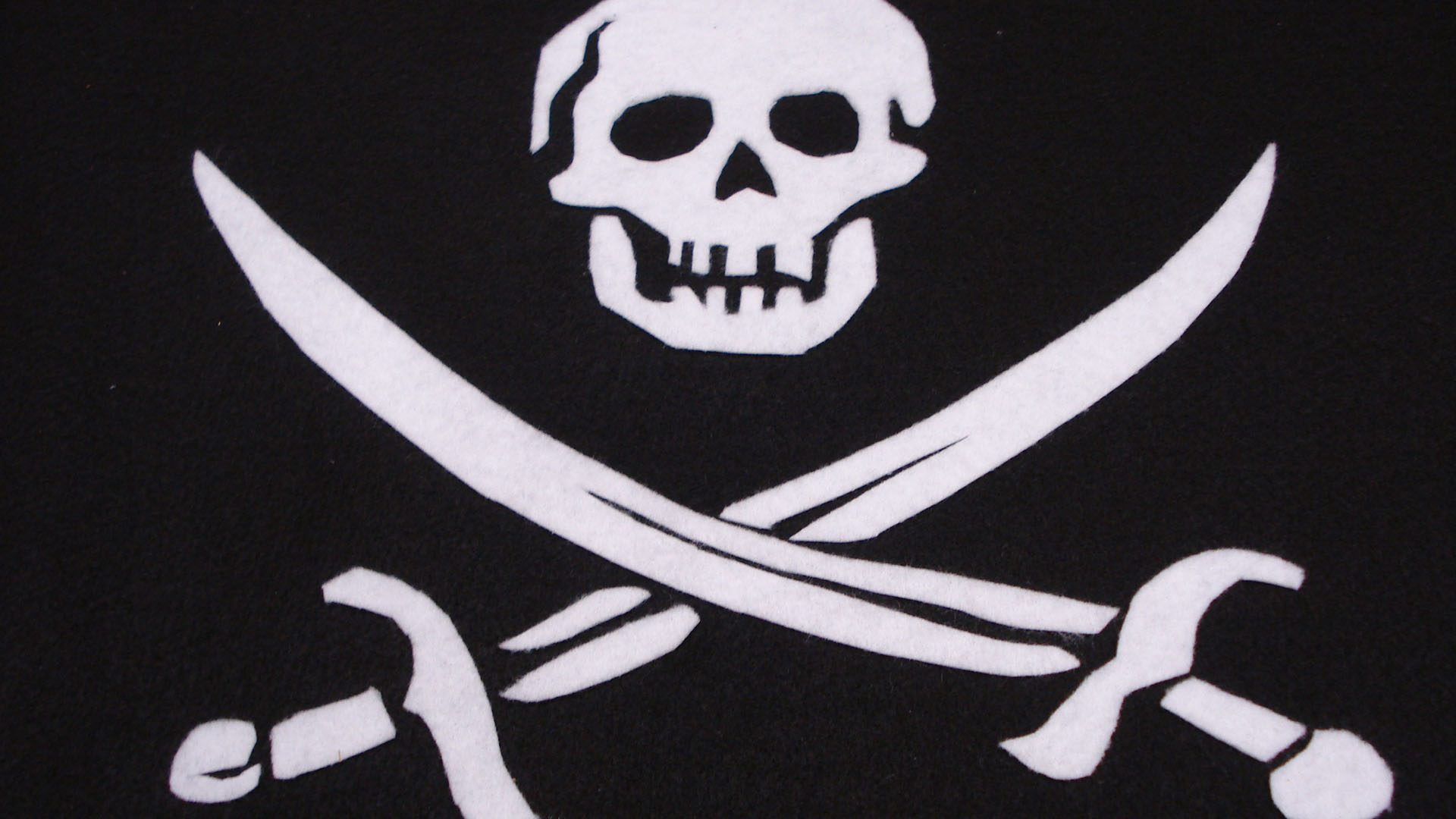 Roy Taylor, who works at NVIDIA, recently told Eurogamer about the ever apparent problem with the PC game market and how he believes that people pirating the game are sucking the very life out of the industry itself. But he’s not going on one of those rants most industry figureheads do. He is truly disappointed with the said pirates because he realizes how passionate most PC gamers really are.

“One of the things that I find frustrating is that PC gamers tend to be very passionate, and they love the people that make great PC games. If you ask any PC gamer what they think of John Carmack, they’ll say he’s a hero. What do they think of Tim Sweeney? He’s a hero. Ken Levine is a hero. And yet many of them, sadly, will go and steal from them. I just don’t get that, I really don’t.”

Taylor goes on to speculate about what counter measures developers will be implementing in order to curb piracy and promote gamers obtaining legitimate copies of the PC games they play. In the PC version of Mass Effect, the game must revalidate itself with a server every ten days. That way if a key becomes publicly available, the copies that use the pirated key will be disabled. That might be a large obstacle for those PC gamers that don’t have an internet connection. But I’m thinking the lack of internet is becoming a much less relevant issue since high speed internet is much more widely available and affordable than say in 2004 when Half Life 2 required Steam to be connected to the internet for play.

Roy Taylor also states that developers will be treating their products more like services and less like games. So gamers who own a legitimate copy of the game can get post-launch extras such as expansions and exclusive content.

“That’s the direction it’s going to go, because the pirates are just killing the developers – and I think it’s really unfair, what they’re doing.”

I’ve never been one partake in drinking the ‘PC Gaming Is Dead Kool-aid’, but I will admit that the market could be sailing towards more rocky waters. Not necessarily because of piracy, but because of technology costs. It’s easier to make money off of console games and as consoles are becoming more and more advanced, the list of advantages that a PC gamer has is constantly being blurred with every generation of consoles. And will probably continue to do so. Consoles are so much more attractive to developers. Of course you will always have your die-hard PC game developers, and that’s good because they can cater to the die-hard PC gamers that will never abandon the playform.