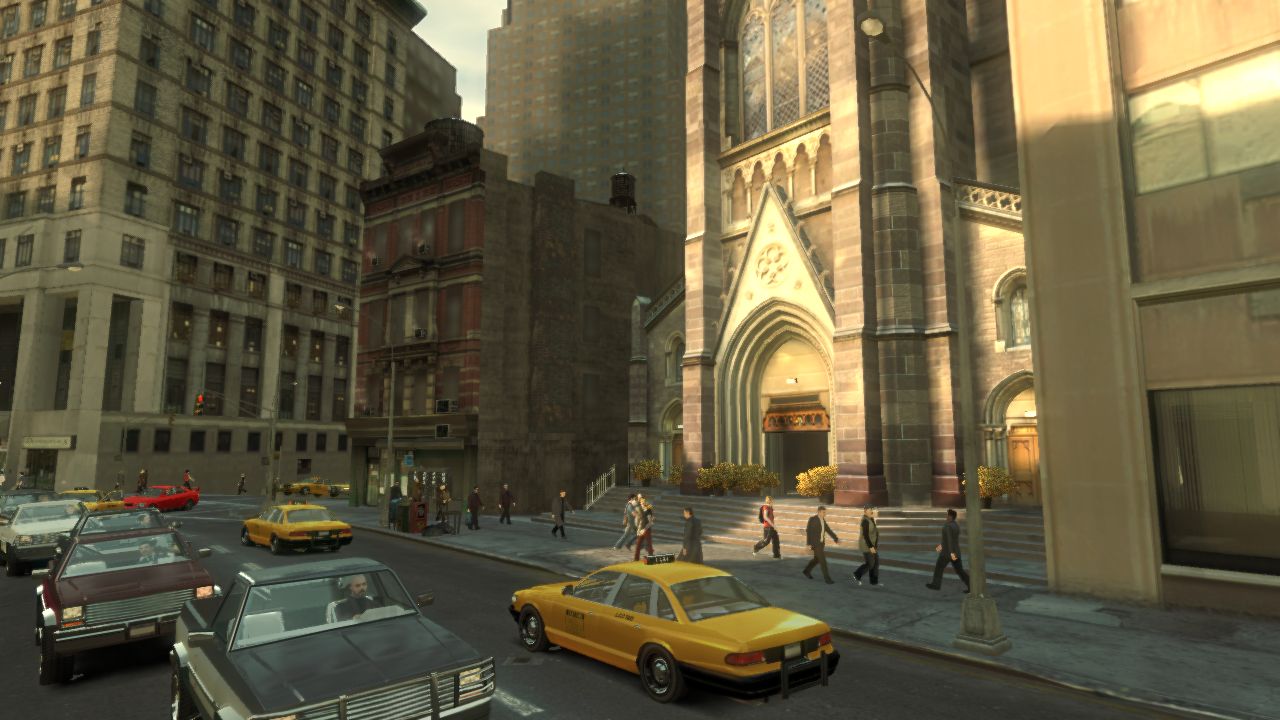 Ars Technica reports that a Sony insider has tipped them off to an update for Grand Theft Auto IV, fixing the multiplayer problems that have been plaguing gamers since release. At this time they have confirmed that there is indeed a 18mb download ready.

The patch specifically targets hosting issues, which are apparently the root of the problem. The patch will be “reducing the loads on the servers at GameSpy and hopefully the completely random hangs that some users have seen,” the insider told Eurogamer.