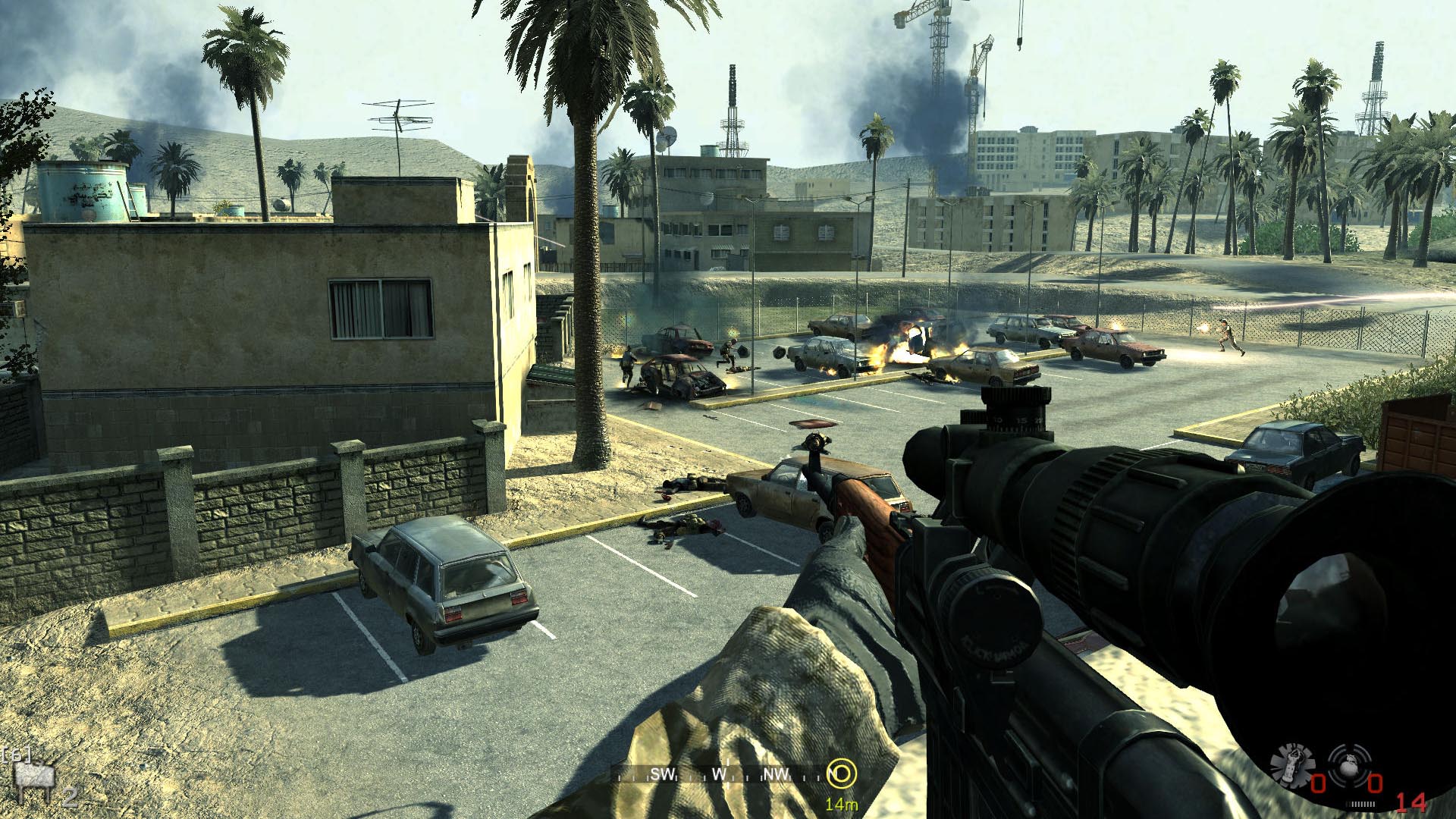 Contrary to previous reports, the next installment in the Call of Duty series may not be set in World War II after all. Activision CEO Mike Griffith has revealed that Call of Duty 5 will take the incredibly popular series to a “new military theatre”.

He stated that they plan to bring the intensity of the more recent COD4: Modern Warfare into a new setting, and to engage their significantly larger user base which “nearly doubled last year as new users came into the franchise.”

Whether this means it will take place in a futuristic setting or not, we don’t know. But it’s good news for those of us who are tired of all the gritty gray WWII-inspired games.