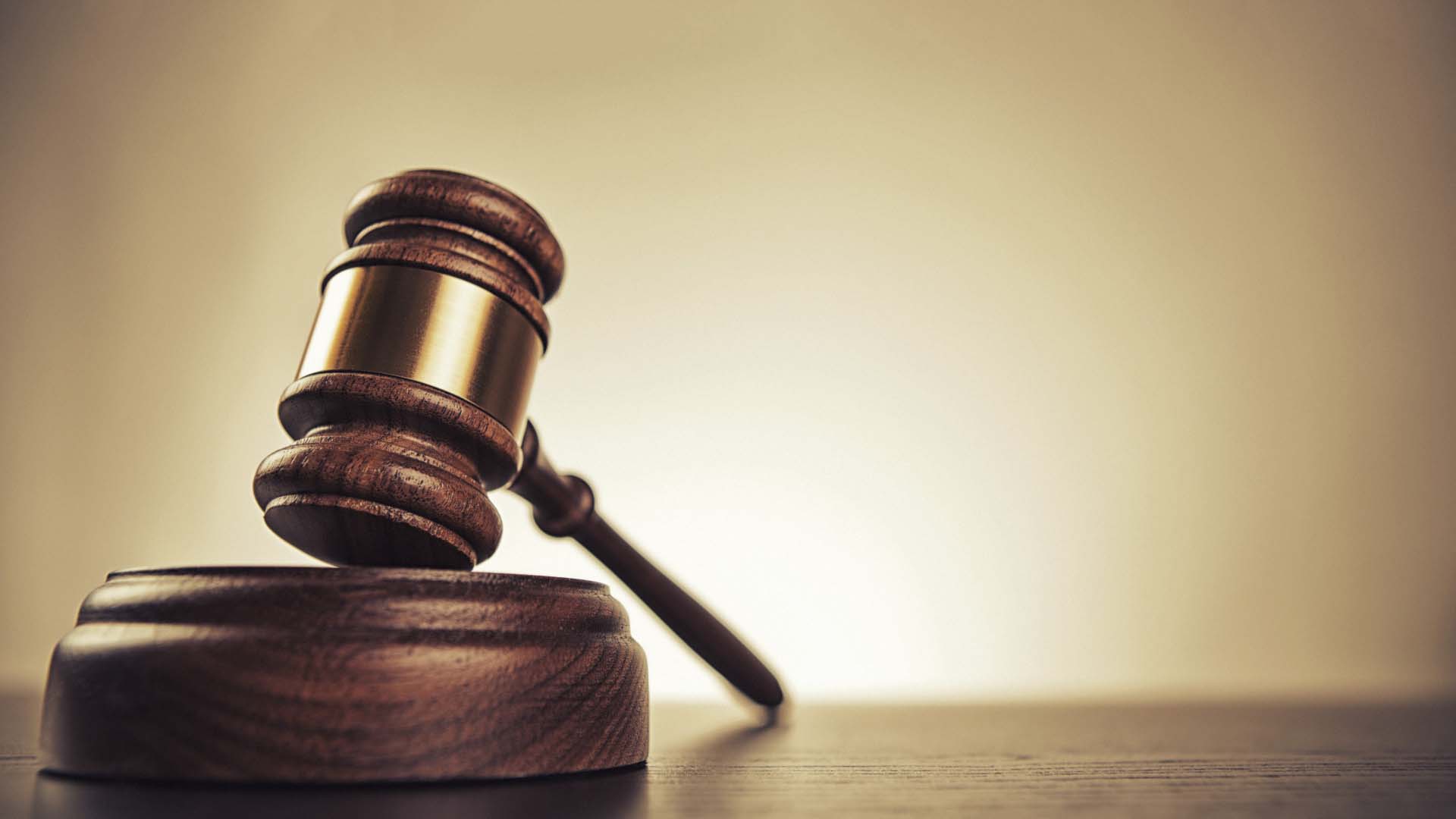 Wednesday, the Video Games Ratings Enforcement Act was introduced into the U.S. House of Representatives by Jim Matheson (D-Utah) and Lee Terry (R-Neb). We’ve seen this before. Basically, its purpose is to stop minors from buying and renting games rated M or AO by the ESRB. If stores don’t check IDs, they could be slapped with a $5,000 fine.

“The images and themes in some videogames are shocking and troublesome. In some games high scores are often earned by players who commit ‘virtual’ murder, assault and rape,” Terry continued. “Many young children are walking into stores and are able to buy or rent these games without their parents even knowing about it. Many retailers have tried to develop voluntary policies to make sure mature games do not end up in the hands of young kids, but we need to do more to protect our children.”

Not much different here from the amendments introduced at the state level, which are usually stricken down by judges because they are deemed unconstitutional. This is a federal bill, so it being ratified could affect retailers across the U.S.