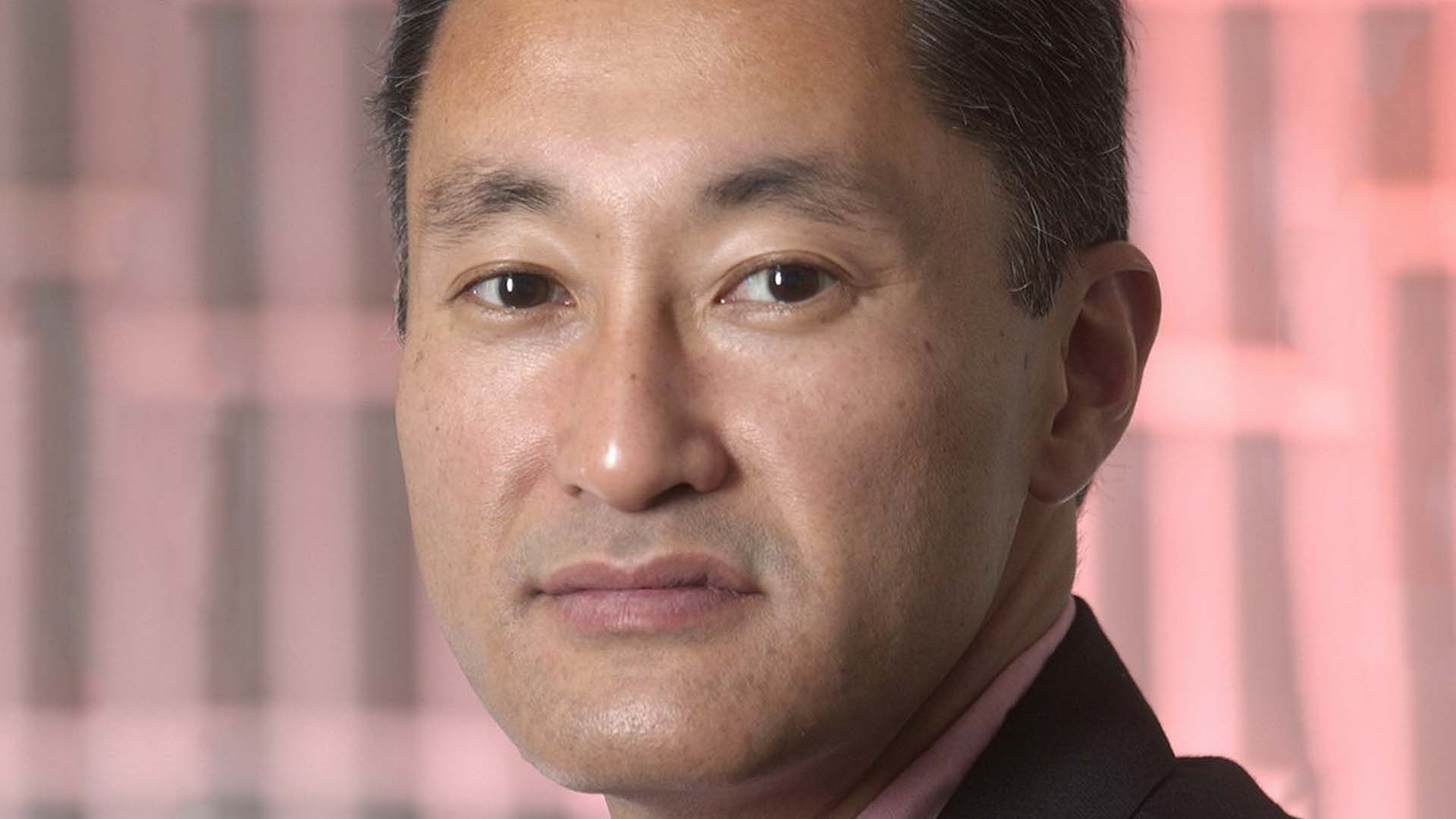 Let’s set the record straight first. Kaz Hirai never says that Sony is or isn’t in very early development cycles of the next Playstation. Microsoft already confirmed the next Xbox, but Kaz thinks it’s best to focus on the current generation, which I wholeheartedly agree with. Kikizo recently interviewed the Sony front man and asked him about future console development and when we could possibly see the next Playstation.

…I think we have proven with two consoles already that when you say it’s a ten-year lifecycle, it’s a ten-year lifecycle. And we have the luxury I think of being able to keep that long lifecycle going, which means that we don’t need to be talking about our next-generation platform, because again we have a very stable [current] platform. And we certainly don’t want to confuse the consumers once again, by talking about something that may or may not happen five years from now. And that’s something we’re talking about and discussing up here [taps his head] in the company, but it’s not something we talk about openly, again for fear of confusing the consumers. And quite honestly, I think the PlayStation 3, we’ve repositioned it, and it’s got quite a long way to go. I mean we’re just starting here.

I never really understood people’s, as well as my own, fascination for the next big thing. We haven’t even experienced the full potential of the Wii, Xbox 360 or Playstation 3. The Playstation 2 is still doing well in Japan as it is getting new games released for it all the time. The major obstacle many developers have faced with the PS3 is that it takes a lot of effort and resources to develop for and the end result (the profit) might not be adequate enough to compensate for all of the hard work. As more advanced technology becomes more affordable for both the consumer and well as the developer and the status quo has the best that’s available becoming to restrictive and limiting, that is when we need to start focusing on the greater things that lie ahead of us.

Read the full interview at Kikizo.