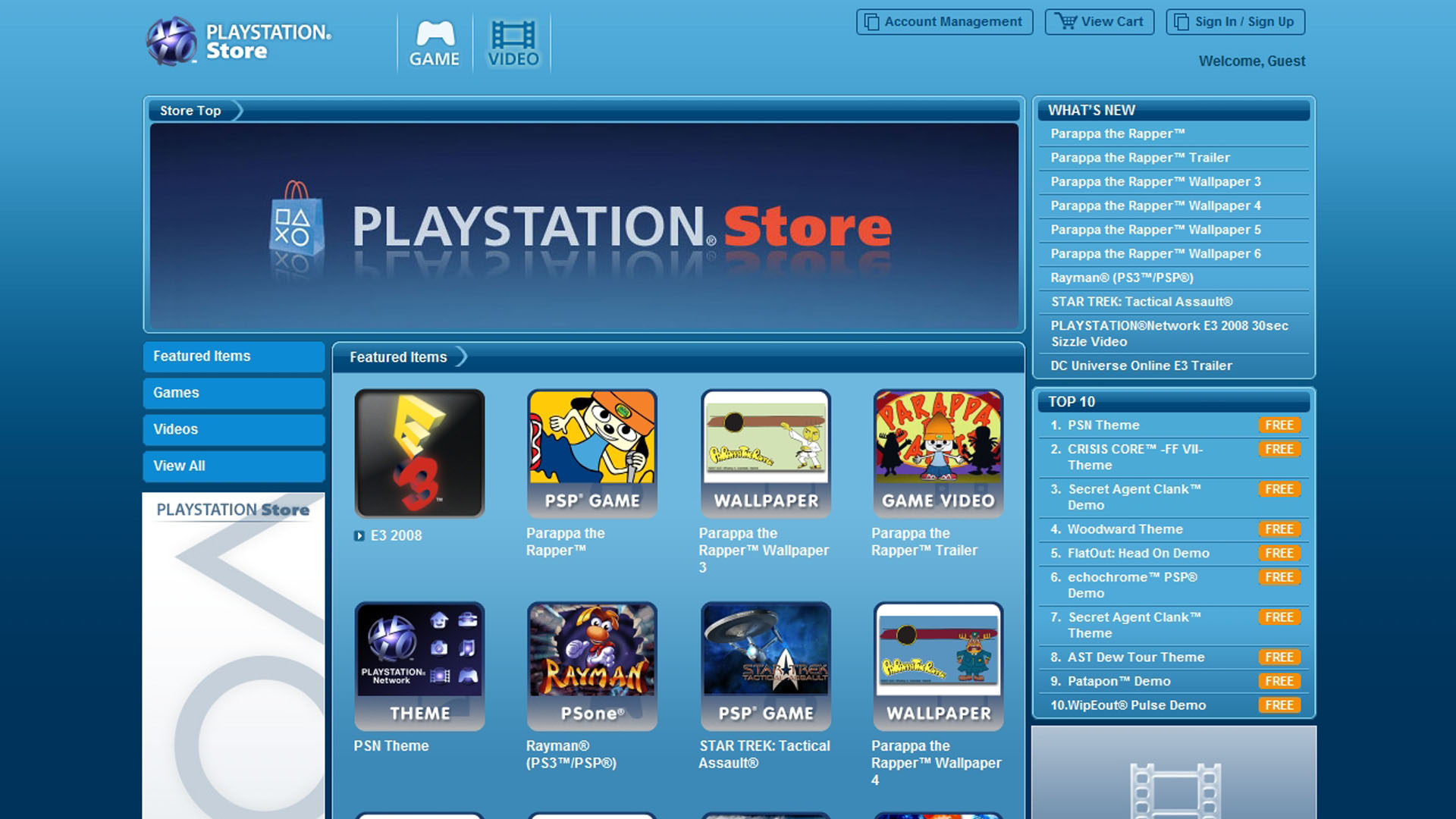 The Playstation Blog has announced this weeks updates for the store. The highlights include the PixelJunkies Monster Encore Add On and a new Haze Demo.

HAZE Demo
Play the beginning of the Haze campaign in single-player or in cooperative mode (up to 4 players).
ESRB Rated M
File size: 1.43 GB

Rocketmen: Axis of Evil ($9.99)
Join Nick Sion, Alec Mink and the rest of the Alliance of Free Planets in their white-knuckled, frenzied struggle to free the Solar System from the tyrannical grip of Lord Invictus and the Legion of Terra! With its distinctive cel-shaded art style, engaging storyline, RPG elements and non-stop action, this shooter promises to keep players coming back for more!
ESRB Rated
File size: 124 MB

HAZE Demo
Play the beginning of the Haze campaign in single-player or in cooperative mode (up to 4 players).
ESRB Rated M
File size: 1.43 GB

WipEout HD Trailer
It was there back at the beginning and now it’s taking the franchise into the future: WipEout HD is set to deliver 1080p High Definition visuals running at a breathtaking 60-frames-per-second.
File size: 79 MB (HD), 126 MB (1080)

PLAYSTATION 3 “What You Need” Video
Inside the PLAYSTATION 3 system lies the most advanced entertainment system designed to bring you the highest definition games, movies and so much more. Take a look and see what the PLAYSTATION 3 is all about.
File size: 167 MB (1080)

Overlord Raising Hell Trailer
Overlord Raising Hell is an Action-RPG title that immerses you in twisted parodies of classic fantasy scenarios. After becoming the all-powerful Overlord, you learn how to master a horde of mischievous creatures, called minions. The title comes to PLAYSTATION 3 complete with exclusive features and the ‘Raising Hell’ downloadable content seamlessly integrated into the action-packed story line.
File size: 101 MB (HD)

The Wheelman Trailer
Vin Diesel is The Wheelman, one of the most dangerous men in the world behind the wheel of a vehicle.
File size: 48 MB (HD)

Sports Theme
Customize your PS3 system with a cool Sports theme. This theme allows you to change up the look of your background and XMB icons. Download today!
File size: 7.07 MB