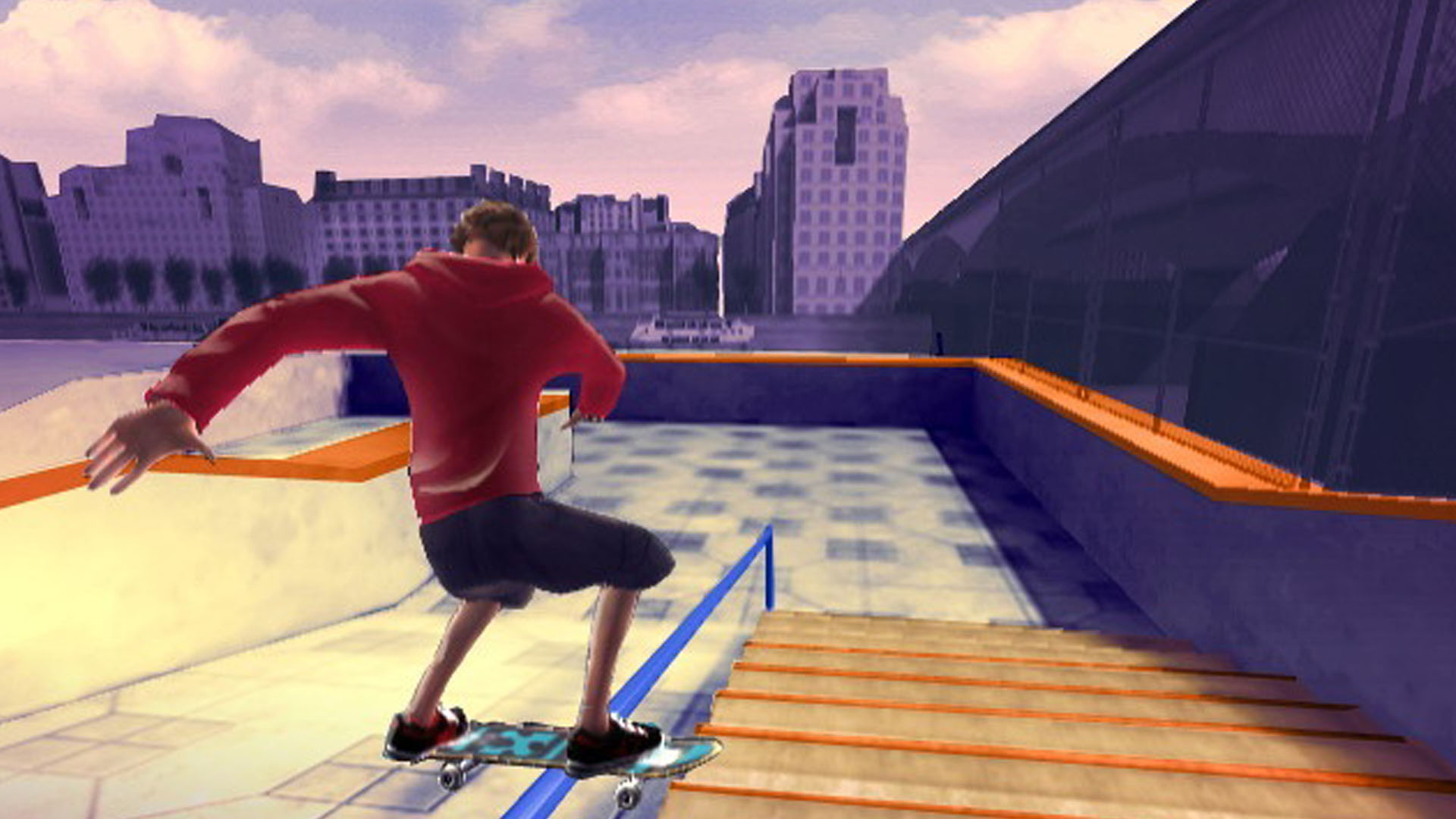 Black Box’s next generation skateboarding game, Skate, is getting a spin-off game which is heading to the Wii and DS. It is titled Skate It. The game uses the original game’s core engine, but is developed from that point on for the Wii.

It sports a 480p widescreen resolution, Wii Balance Board support, and has a few multiplayer modes alongside an in-depth single-player career mode. The game will be released sometime in 2008. EA is expected to officially reveal the game next week.

IGN had the chance to interview Scott Blackwood who is the executive producer of Skate It and ask him a few questions about the game.