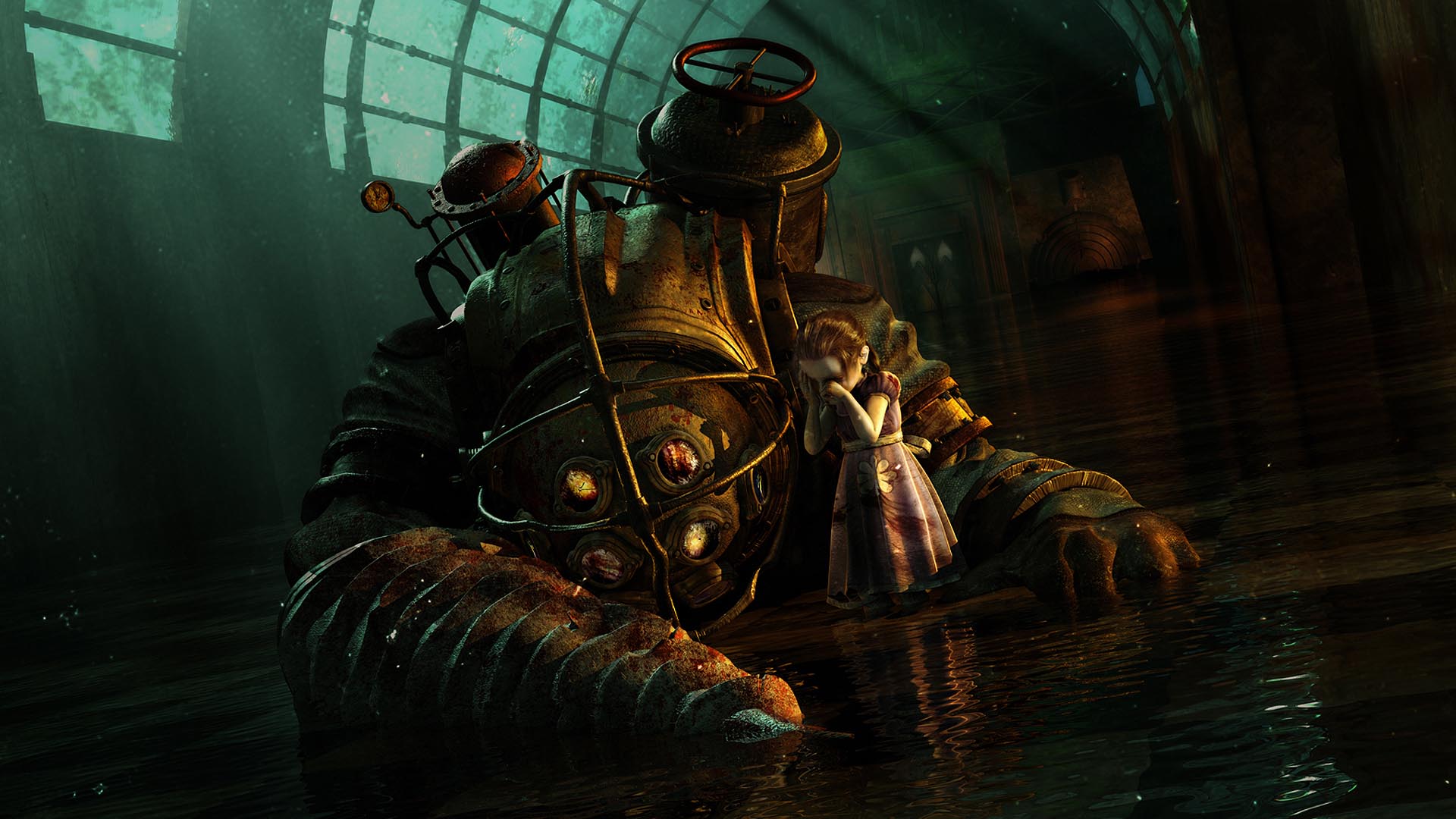 2K Games have announced that they will develop a movie based on their BioShock IP, and says the deal involves Universal Pictures.

According to Variety, the director of the successful Pirates of the Caribbean trilogy Gore Verbinski is set to direct and produce the movie.

The screenplay will be written by the Academy Award-nominated writer of the Gladiator, The Aviator, and Sweeney Todd.

If these people can pull this off (which they are more than qualified for), the movie could be spectacular indeed.