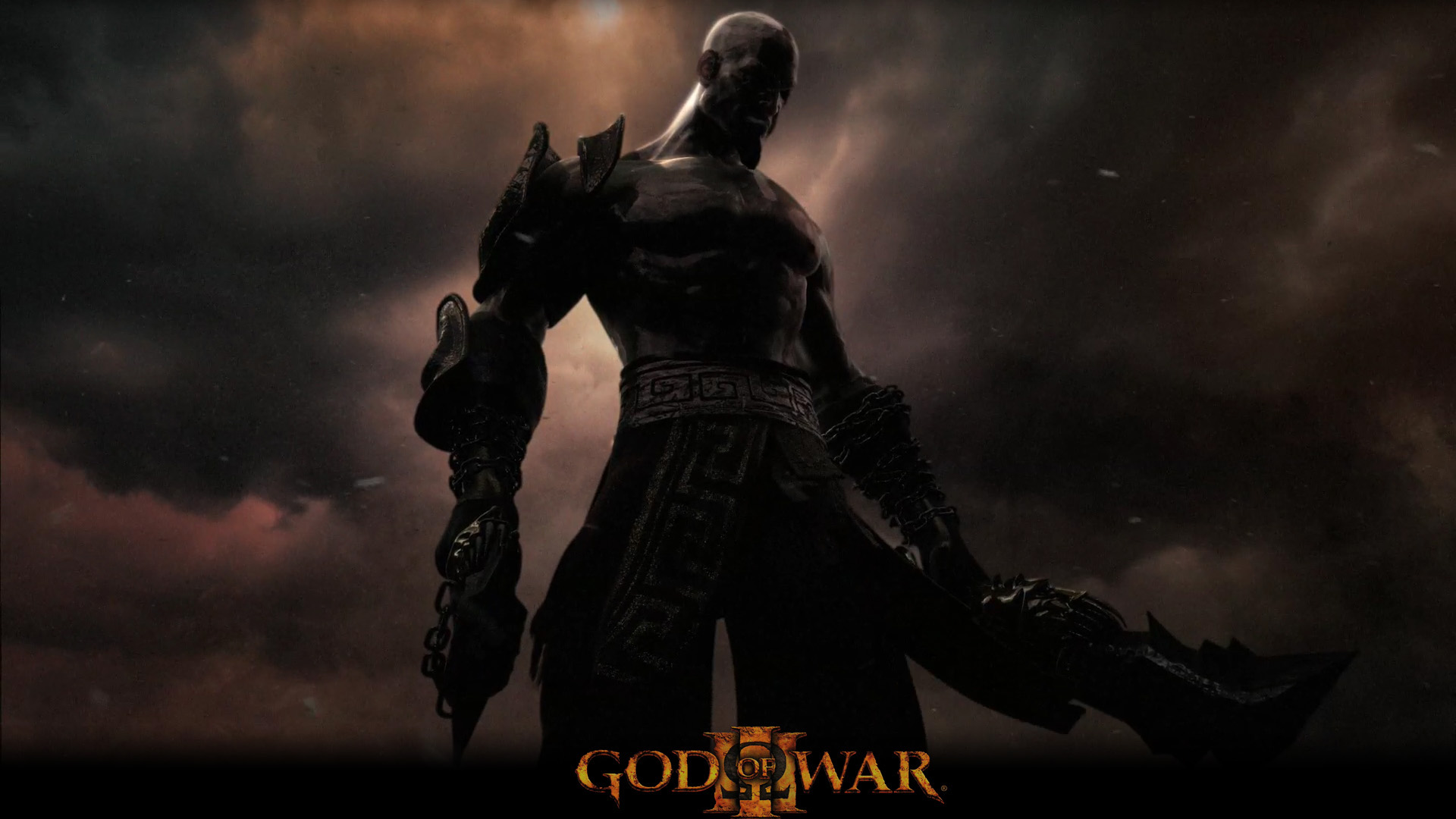 Amazon and Gamestop now feature pre-order listings for God of War III, the next installment in Sony’s massively popular videogame franchise. Unsurprisingly, it is being developed exclusively for the PlayStation 3.

A couple of months ago it was revealed that the game would arrive early in 2009, however that no longer seems to be correct. If we are to trust them, the pre-order listings for the game clearly indicate that the game will be released on March 2, 2009.

Do note that Amazon and GameStop have both been wrong several times in the past, so go get yourself a nice grain of salt while waiting.