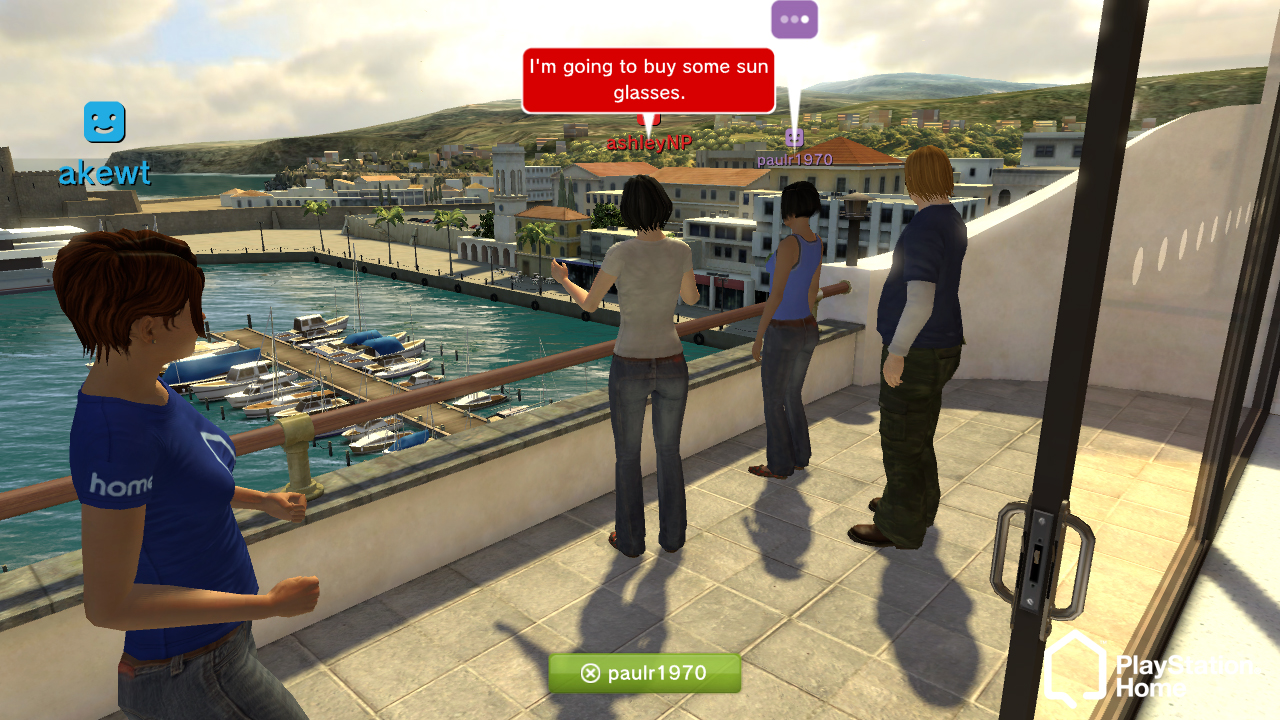 He added that the extension to the closed beta allows them to have more conversations with their community, and that a lot of changes have been done as a result of feedback.