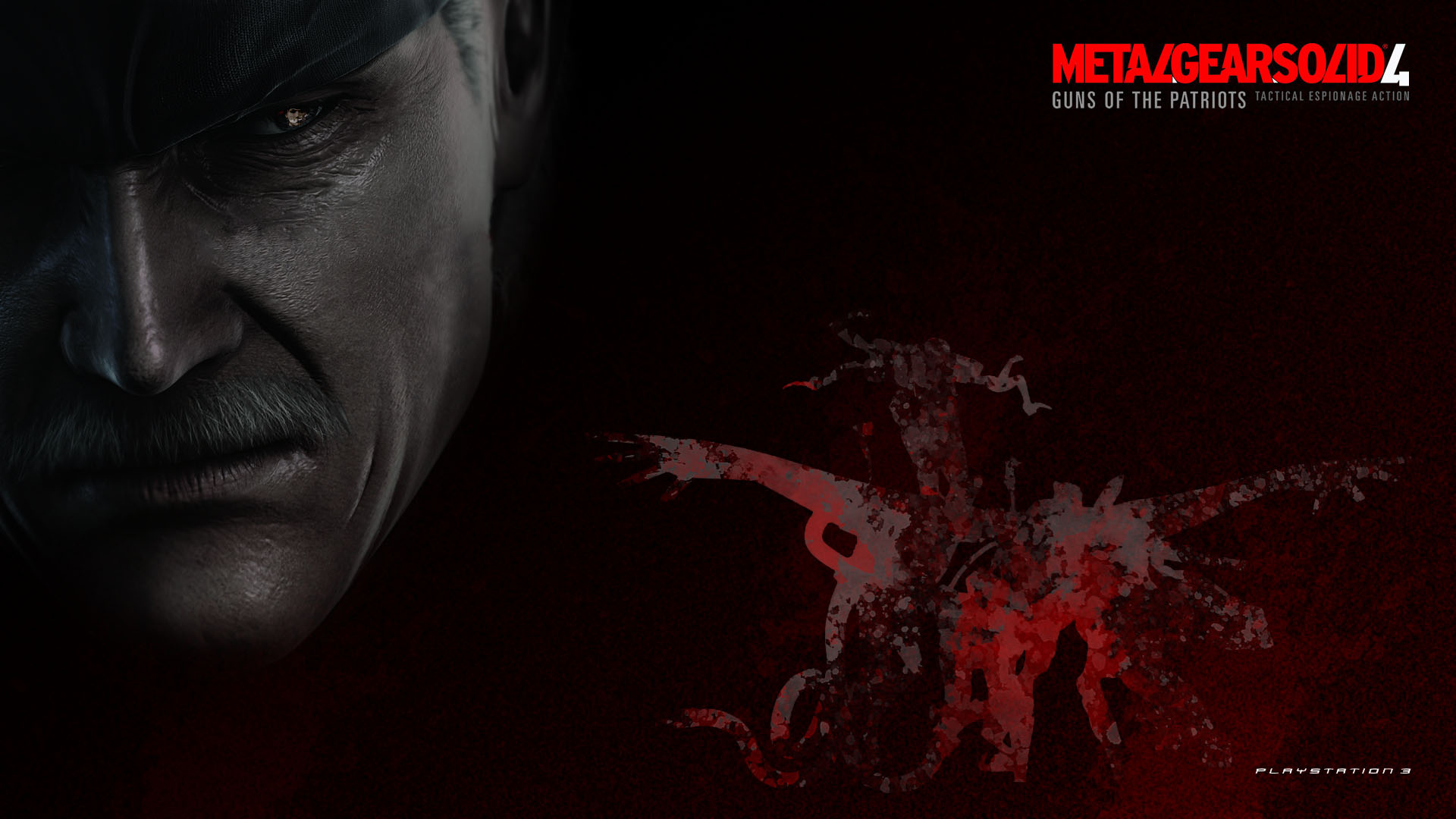 Prior to the June 12th release of MGS4, Konami has confirmed that a limited edition of the game is coming to Europe. It will be available via “key retail partners” throughout the region and includes a soundtrack CD, a six-inch Old Snake action figurine and a ‘Making Of’ blu-ray disc.

The blu-ray features a seven-part documentary which details the history and evolution of the legendary Hideo Kojima franchise.

Scheduled for release on June 12, Konami will also produce a Limited Edition collector’s package. Destined to be a highly sought-after compilation, the package includes a soundtrack CD, a 6” Old Snake action figurine, and an exclusive ‘Making Of’ Blu-ray disc.

The Blu-ray disc contains two high-definition documentaries which offer a candid, behind-the-scenes look at the development of Metal Gear Solid 4: Guns of the Patriots, with interviews with series creator Hideo Kojima and key Kojima Productions personnel. The Limited Edition will carry a £79.99 RRP.

“Metal Gear Solid 4: Guns of the Patriots is rightly seen as the stand-out title for 2008, and we were determined to come up with something special for its launch,” commented Martin Schneider, European Marketing Director for Konami Digital Entertainment GmbH.

“With interest so high, it is only right that we reward fans of the series for pre-ordering the game, and the Metal Gear Saga DVD is a stunning look at how the series has evolved into the phenomenon it has become. Likewise, the Limited Edition is a celebration of all things Metal Gear, and will be prized by those who buy it.”