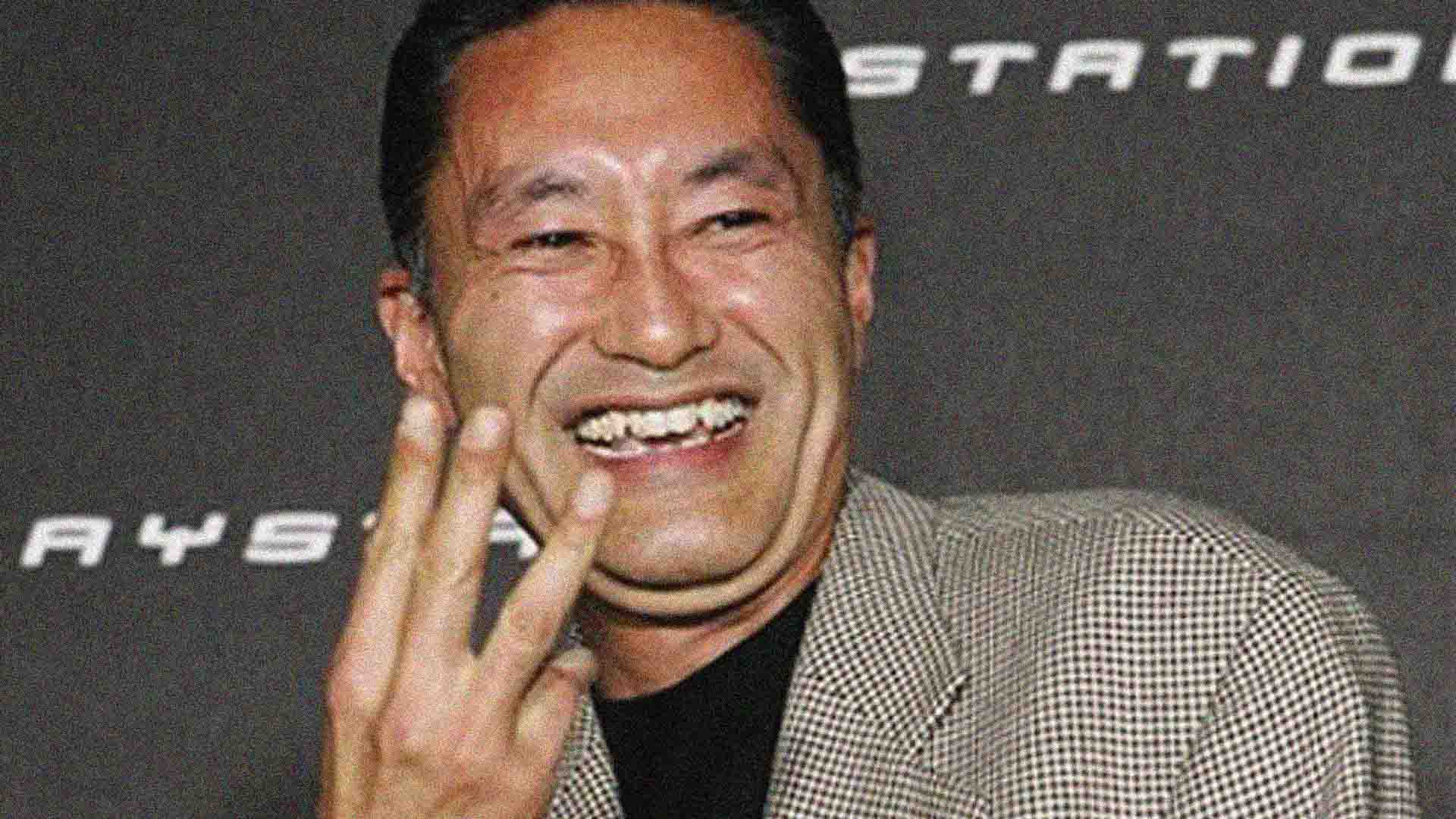 Sony Computer Entertainment President Kazuo Hirai blames the PS3’s launch difficulties on a lack of understanding in the industry.

On the PlayStation Day (which took place recently), Hirai admitted that the PlayStation 3’s first year was difficult, and now he says the problem was mostly due to a general lack of understanding from Sony’s third party partners.

“I think there was some confusion as to what PS3 was initially – some of the third parties didn’t understand and they wanted to scale back a little and see how things went before they really put in their resources,” he stated.

Even so, Hirai also noted that companies eventually managed to put their act together, once Sony was able to establish the PS3 as a videogame console at the Tokyo Games Show.