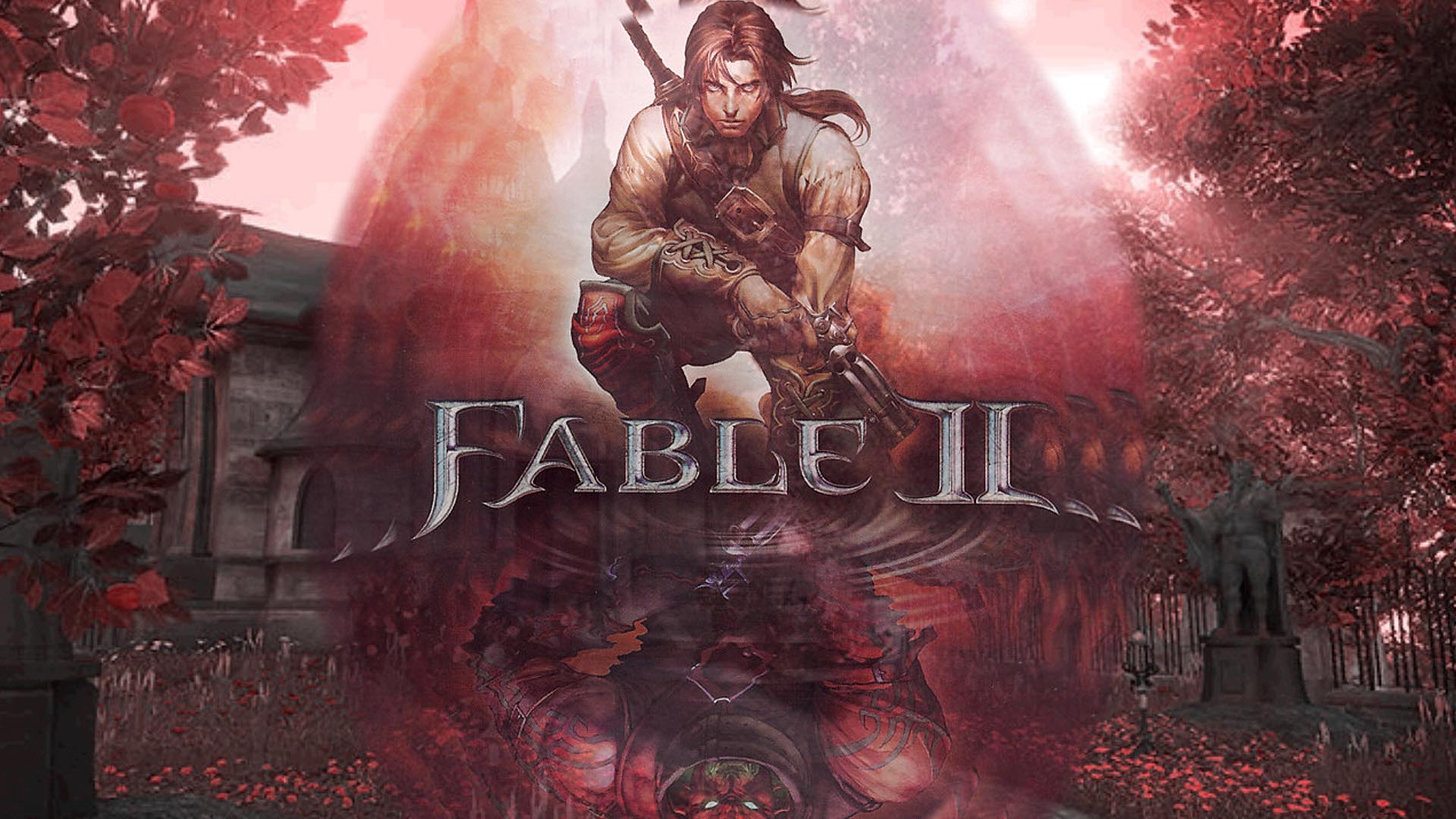 A handful of screenshots from Fable 2 have surfaced online, as well as some new details about the game.

The mini-map from the first game has been replaced by a golden “bread crumb trail” system that glows golden on the ground in the direction you need to go. The game also sports eight different magical spells, each with five levels of power.

What’s perhaps more interesting is that every single residence you come across in the game can actually be purchased and occupied by your character and their family. These will also unlock guests and new items.

Lastly, the game features dynamic weather and seasons, as well as an overworld roughly 20-30 times larger than the one in Fable 1.

If that’s not enough, Lionhead Studios is apparently working on three unannounced Fable titles, although this is 100% a rumour and no details have been released yet.