Skip to content
Akayuki Archives
Cross Over RPG In The Works 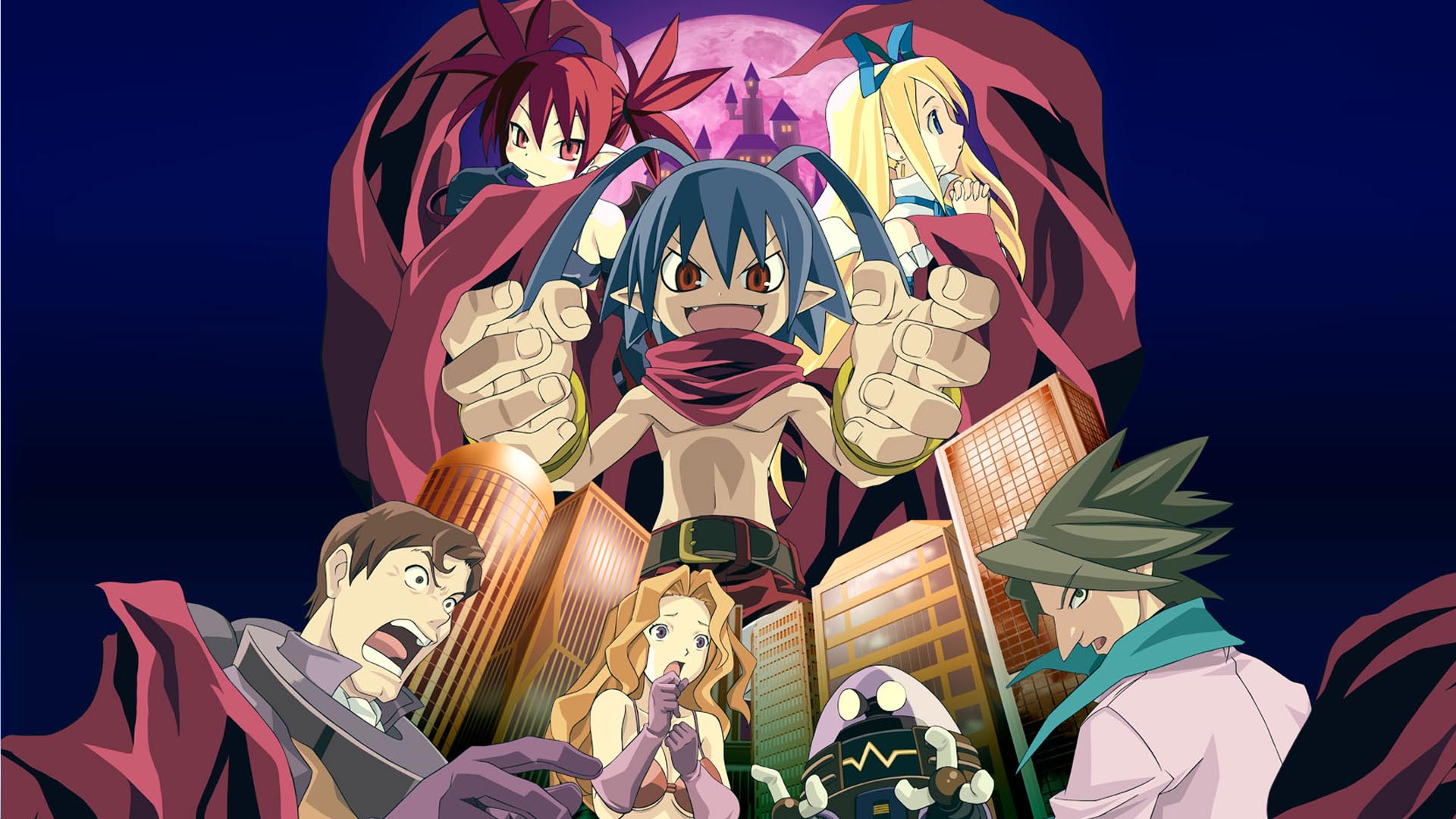 Five developers have stepped up to the plate to bring Japan what could potentially be one of the best cross over games to date, Cross Edge. We posted some scans earlier this week, but now details are available for those who can’t read Japanese. The game will feature worlds based on the Disgaea and Dark Stalkers series, to name a few. It is currently slated only for a Japanese PS3 release, but with the popularity of games like Kingdom Hearts we may not be far from hearing a US release schedule. 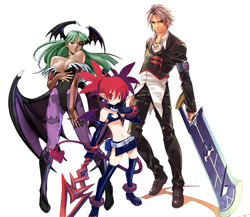 Players will take on the role of the hero Yuto Kannagi and heroine Mikoto Aiba. Characters from various games will also be featured, including Morigan, Felicia, and Dimitri from the Darkstalkers series, Misha, Aurica, and Lady Shurelia from Ar Tonelico, Etna and the Prinnies from Disgaea, Meu from Spectral Souls, and Roze, Lilia, and Marie from Mana Khemia 2.

Each world in the game is based on each of the titles mentioned above, players will venture across these worlds to free as many souls as possible and battle against evil monsters. Up to four characters can join the battle, with each of the buttons mapped to character-specific attacks and spells. Using combinations of these attacks between your characters will also trigger more powerful ones. Aiba will gain “forms” after freeing souls, which are basically new costumes to dress up in, each providing different properties and attributes.

Cross Edge is expected for a September release in Japan. Considering most of these game and characters are also familiar in the U.S., let’s hope that someone will pick up and localize this collaborative title.

If Freddy vs. Jason taught us anything, it’s that franchise crossovers always result in winning formulas, just like the upcoming Mortal Kombat vs. DC game. Series like Marvel vs. Capcom, Kingdom Hearts, and Aliens vs. Predator have proven that gamers do tend to adore titles involving more than one of their favorite franchises. Now, five Japanese developers are joining forces to assemble a new crossover RPG that will be, for lack of a grander word, epic.

X Edge (”Cross Edge”) will be developed for the Playstation 3 and will feature input from Capcom, Namco Bandai, Nippon Ichi Software, Idea Factory, and Gust. Players will control unique protagonists in the game and will encounter characters from (among other series) the Darkstalkers, Spectral Souls, and Disgaea universes (pictured at right).

From what has been described, it sounds as though the game will feature the “worlds are home to individual IPs” approach of Kingdom Hearts; each world will house unique monsters for players to battle . This month’s issue of Famitsu Magazine in Japan has an in-depth preview, as well. X Edge is due out in Japan this September from Compile Hearts, but no one has offered to pick it up in the States yet. Of course, given the popularity of some of the featured series, it seems a safe bet that someone will be interested in bringing the game to America.