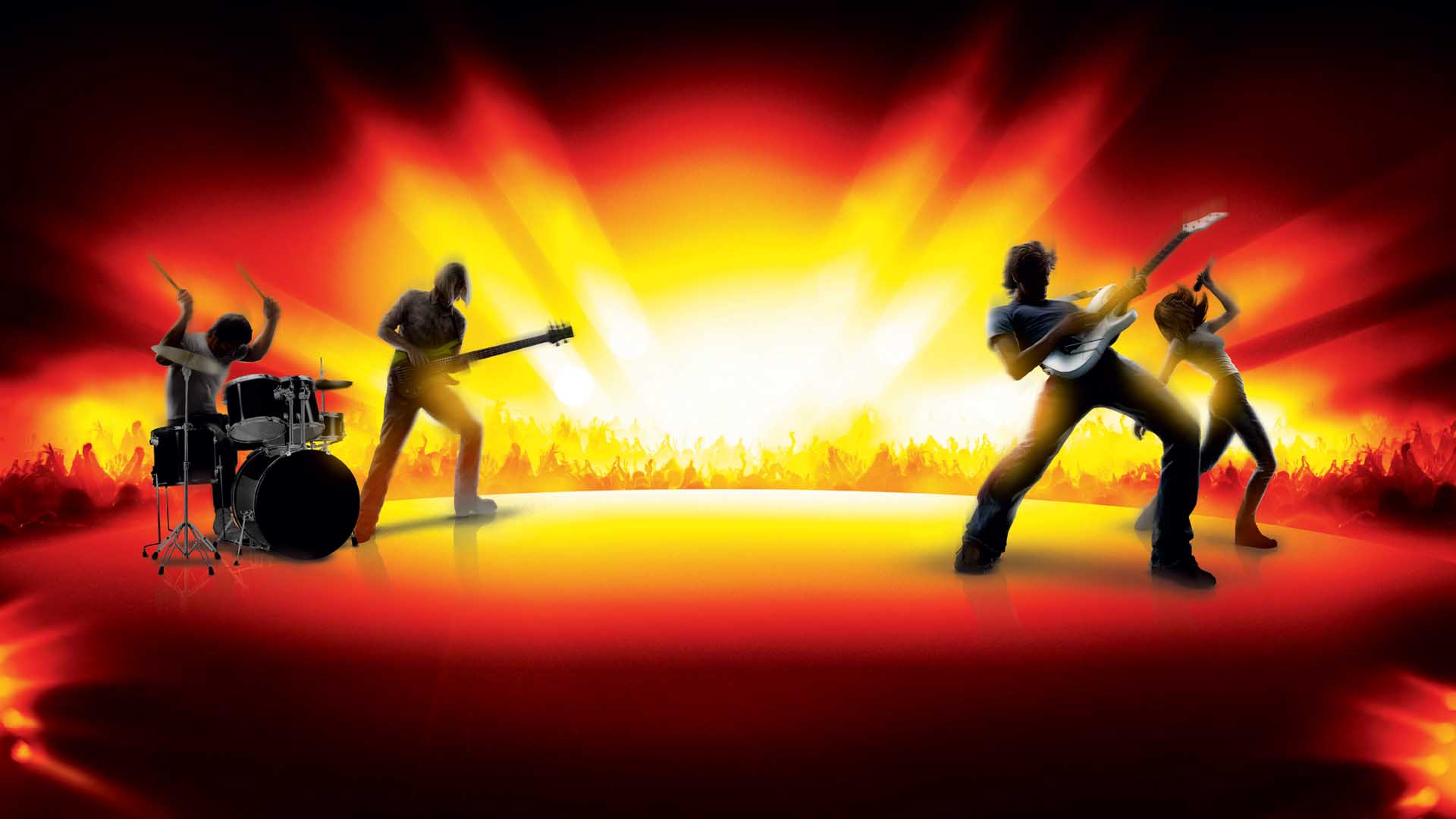 According to NeoGAF member SolidSnakex, Guitar Hero 4 will include a set of drums, a bass guitar, full microphone support, and will allow you to create and share your own songs.

The game is currenly being developed for the PS3, Xbox 360, Nintendo Wii and PS2. The song sharing feature in the Wii and PS2 versions will be significantly less robust than on newer platforms.

The post in question teases a new guitar peripheral that introduces a “new input mechanic”, which apparently involves “see-through notes” and aims to impact the way you play GH in the future.