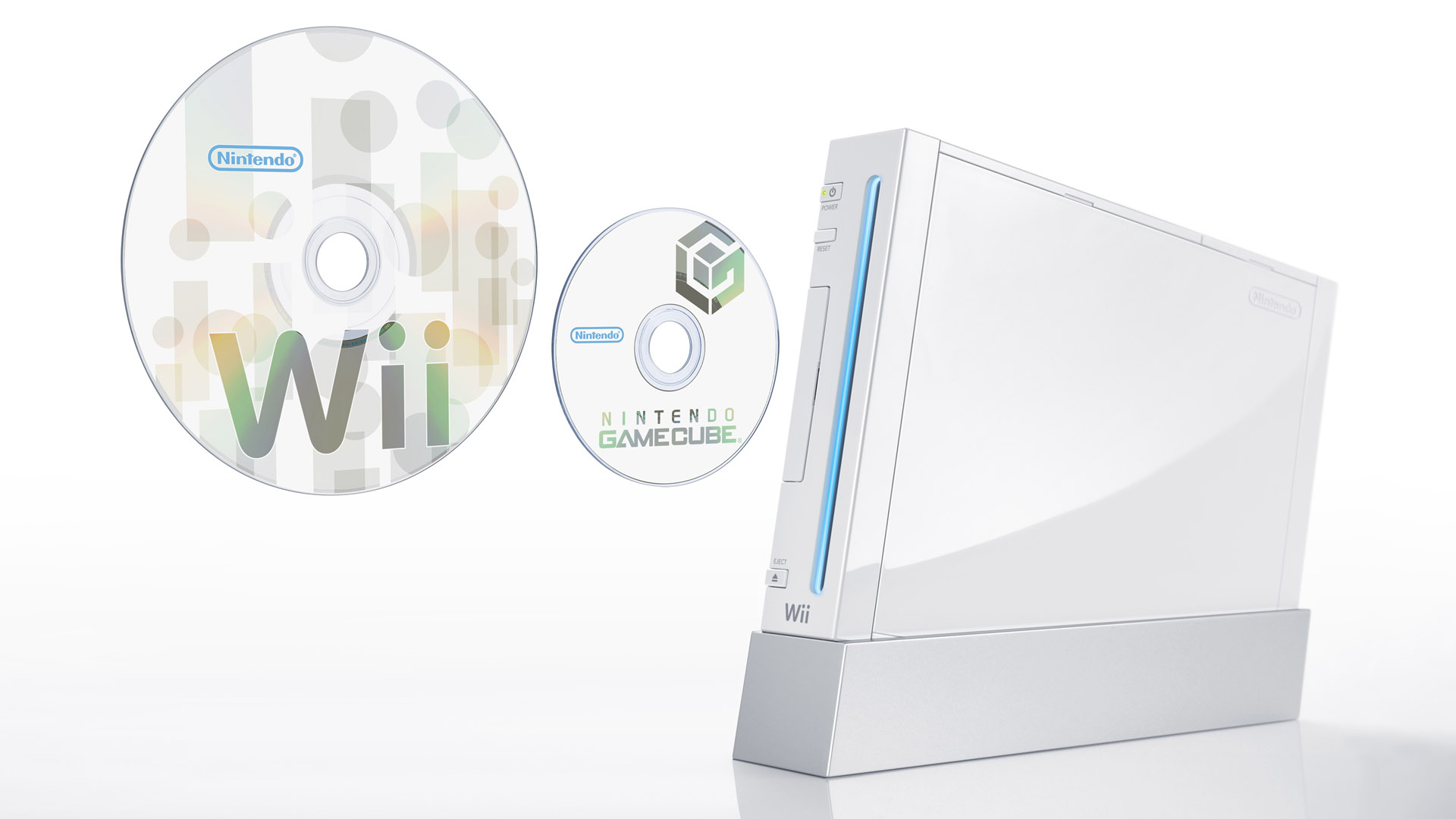 To make up for the delay in the European release of the WiiWare release, Nintendo is topping the five games released for North America with a total of 8 titles for EU. Both regions are still behind Japan, which has 11 titles available. Full list below.