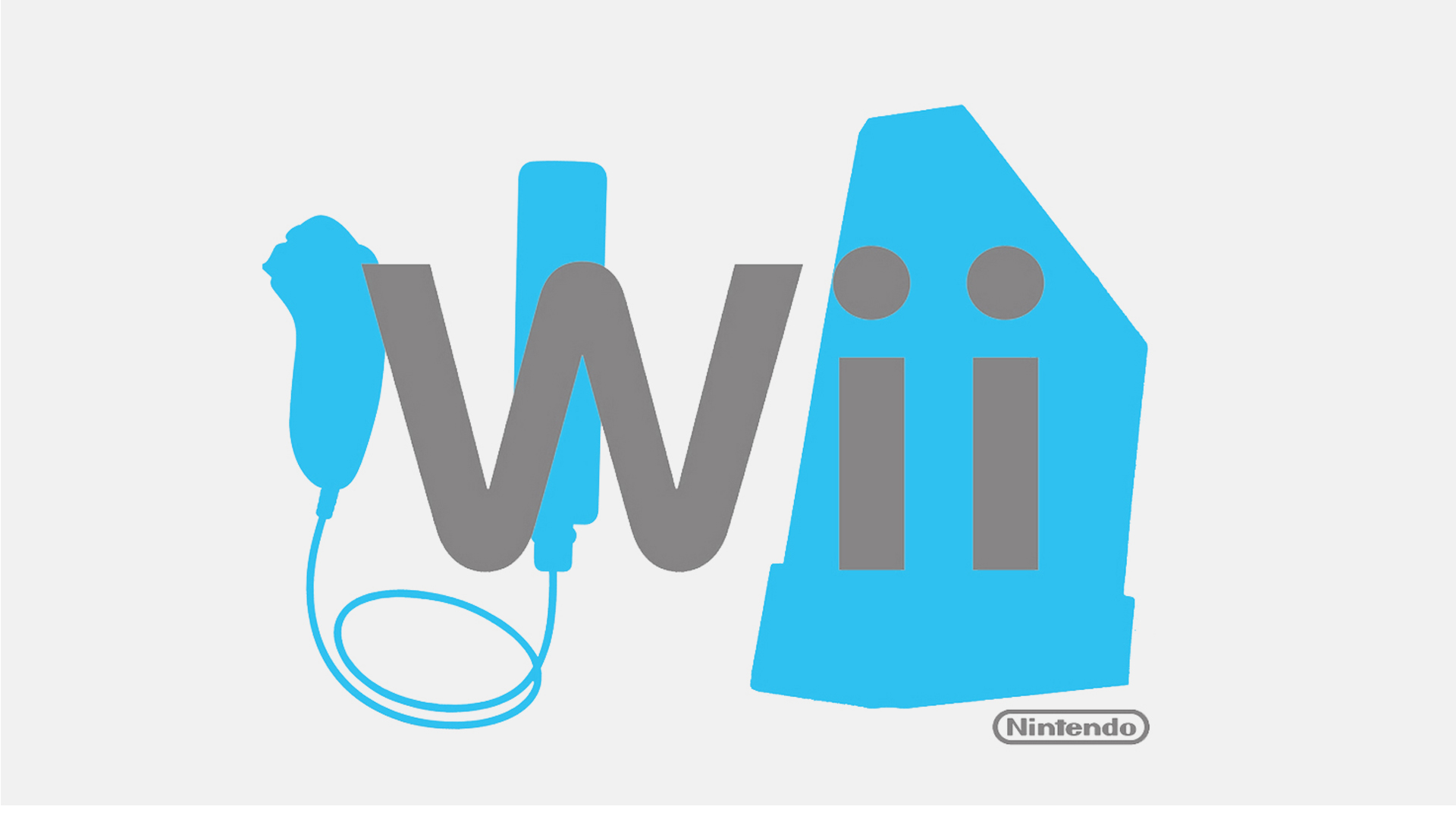 According to recent Enterbrain reports, the Nintendo Wii has finally surpassed 6 million sold in Japan. The console launched there in November 2006, meaning it has taken 18 months for it to reach this milestone.

In comparison, the Wii has reportedly sold 10.61 million units in North America, and 7.94 million in European territories. In other words, it has hit the 25 million mark worldwide.

Also worth noting, Enterbrain has also confirmed that Wii Fit has managed to move 2 million units already, barely six months after its release.