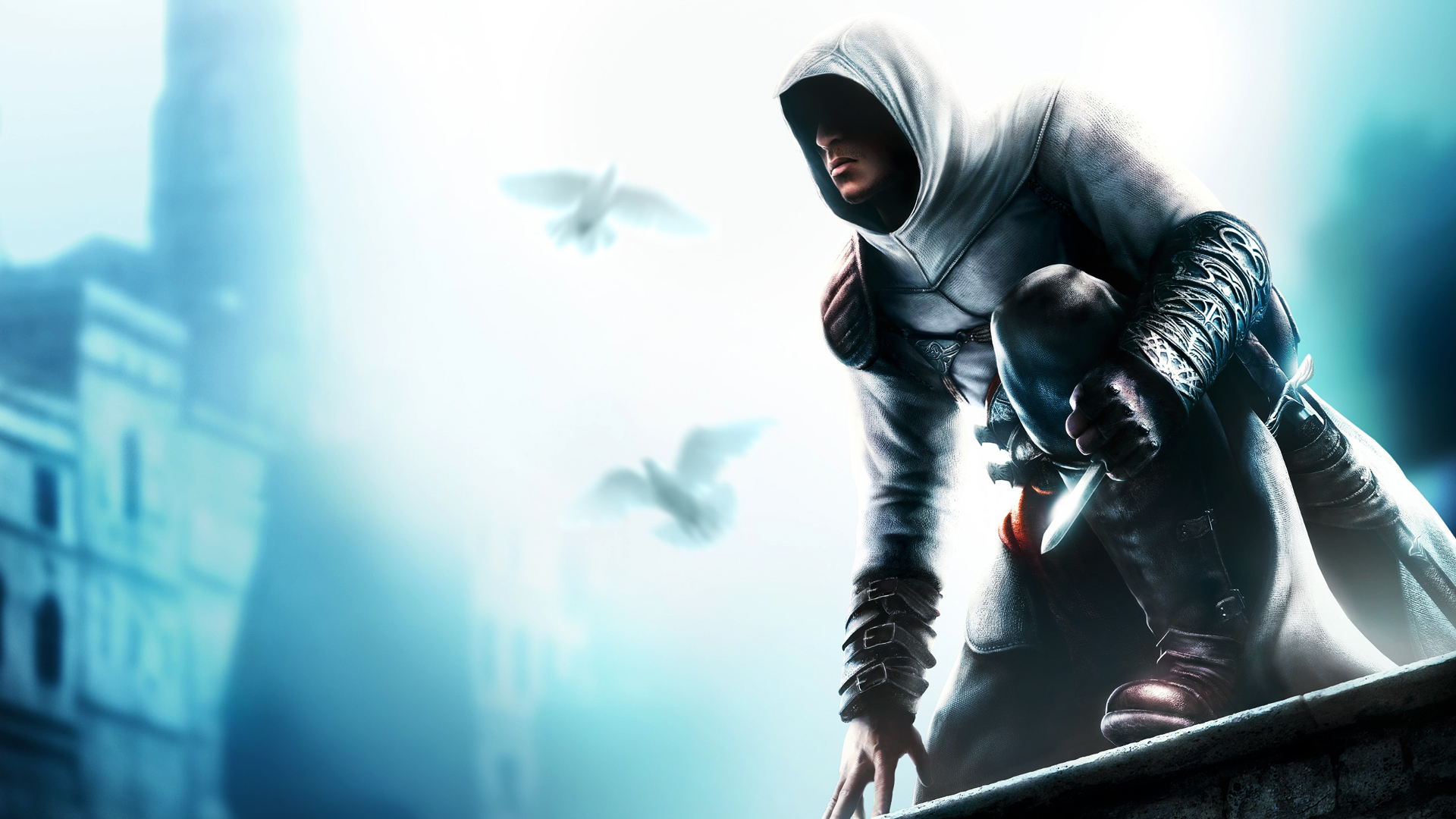 Well, sort of. You may remember around the first of April, Konami released a video of Altair from Assassin’s Creed walking around one of the street battles in Metal Gear Solid 4. It has now been confirmed that Snake actually has an alternative Altair costume that can be enabled in MGS4.