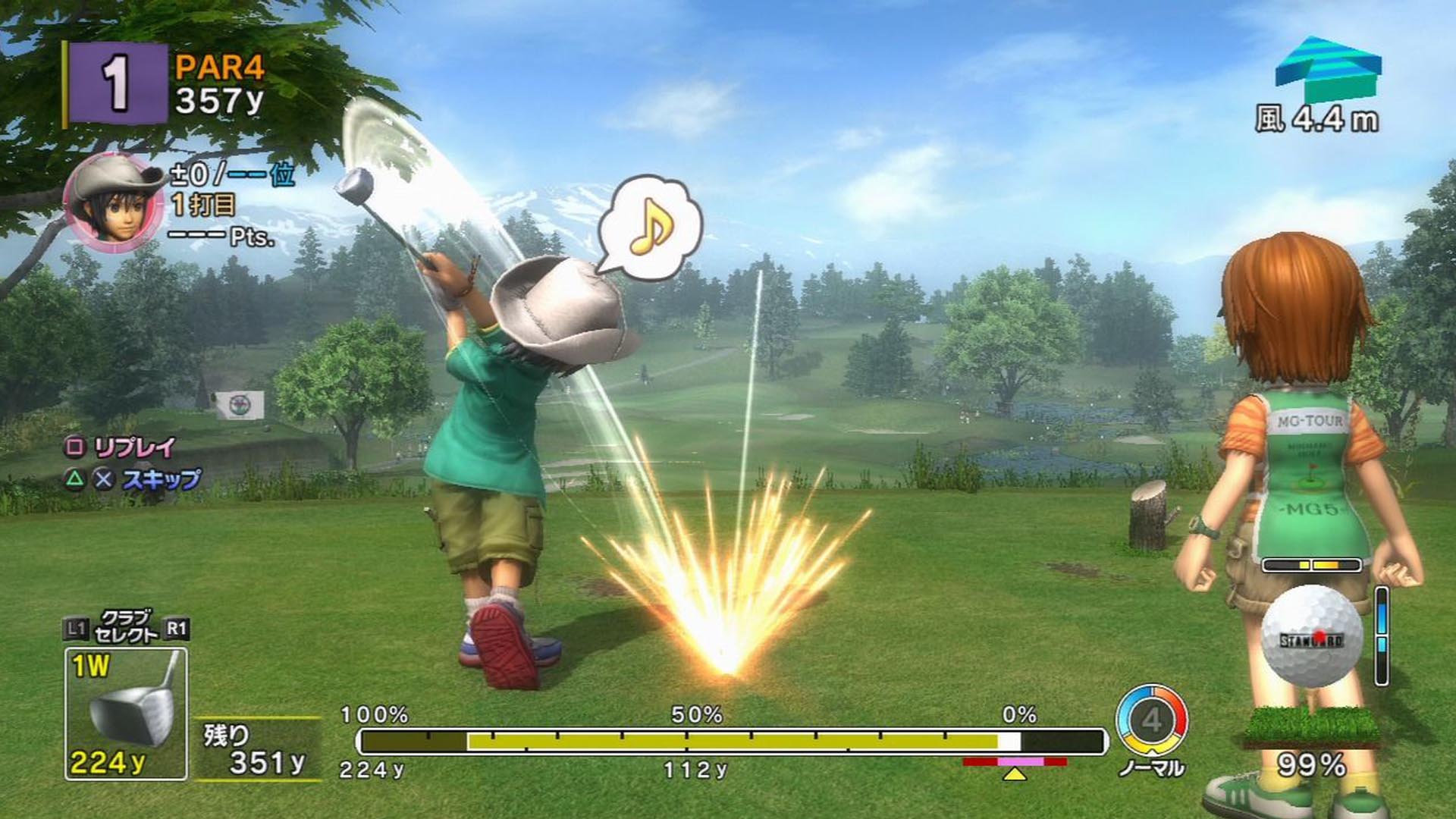 The Playstation Blog has been updated with some new information about an upcoming Hot Shots Golf download. Two new characters are being introduced, Alex and Gloria. They also explain that the way they built the game is with a plug and play aspect, so introducing new characters and courses is simplified. They squash any rumors that part of the downloadable content was already on the disc and just needed to be unlocked, stating that it simply isn’t true.