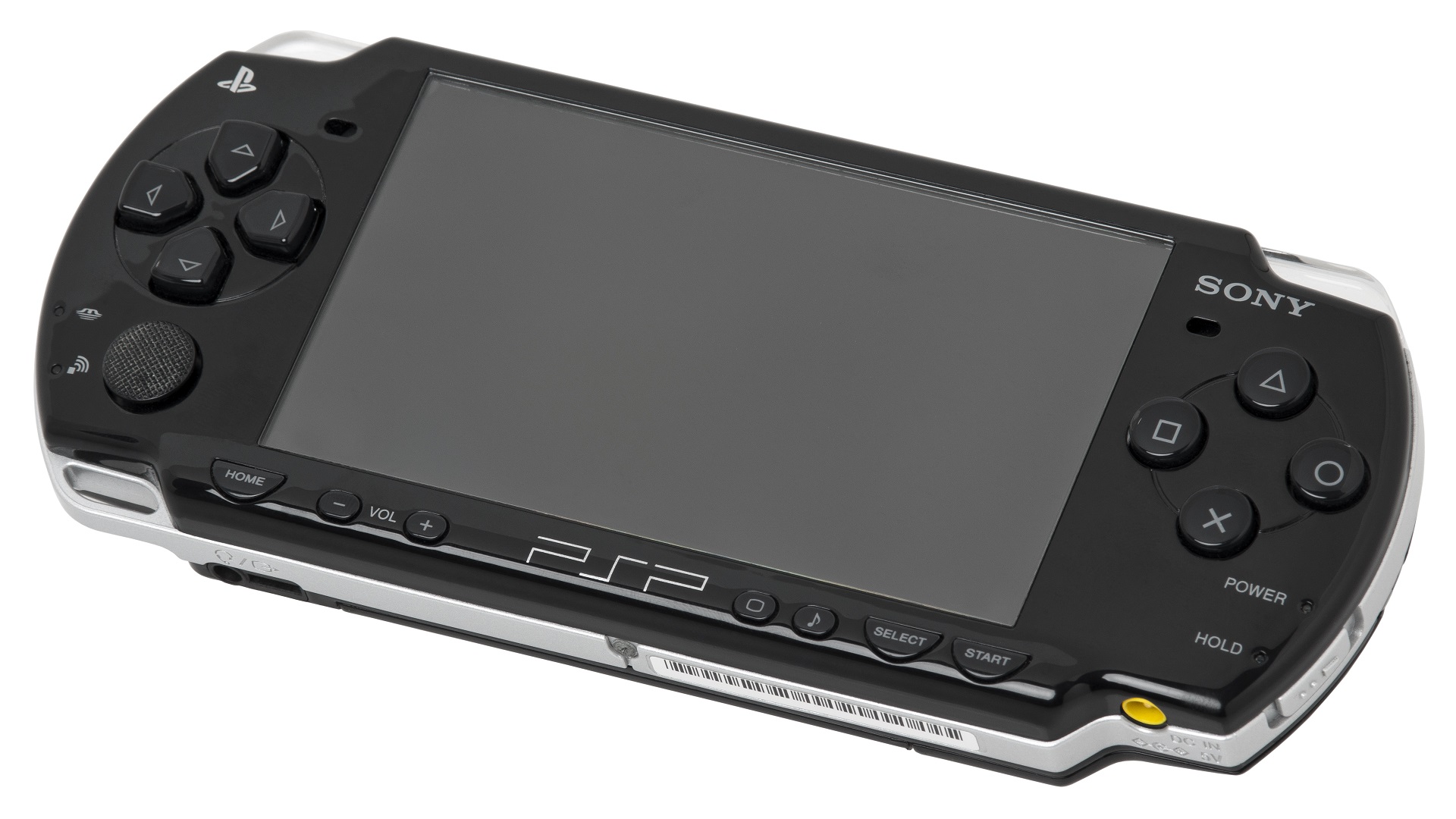 The latest full-year financial reports from Sony have revealed not only smaller PS3 losses, but also that PSP sales increased by over 4 million.

According to the report, worldwide sales of the popular Sony handheld during the financial year ending April were at 13.89 million. It sold 9.77 million last year, meaning sales have increased by at least four million.

This is due to the fact that the PSP has seen a massive growth in Japanese sales this year, outselling both the DS and Wii for several months.