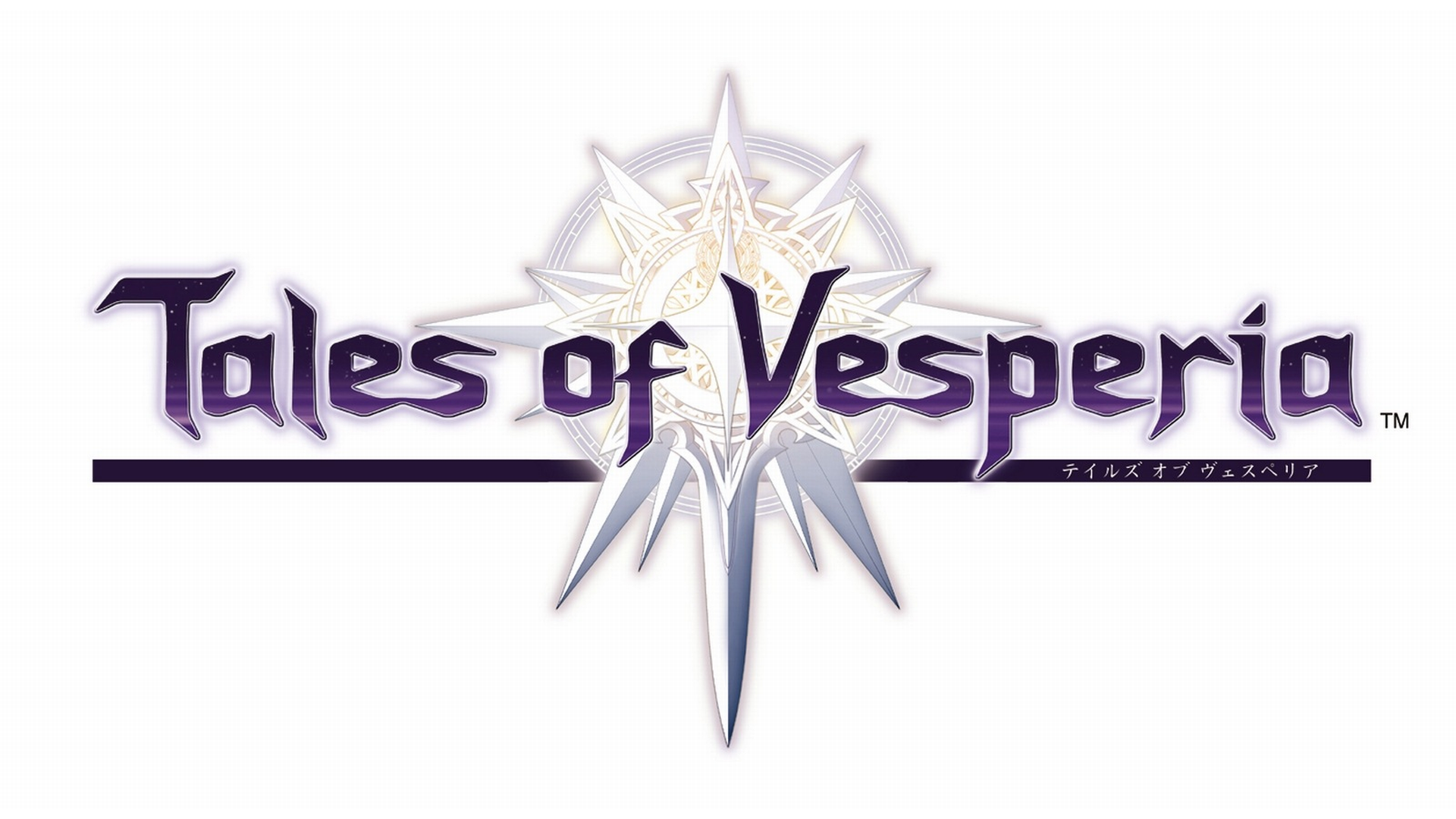 Bandai Namco has published a list of their upcoming games slated for release in Japan this year. While the list is written entirely in Japanese, one of the titles on it is most definitely Tales of Vesperia, revealing that the game is coming to the PS3 as well.

Tales of Vesperia is the tenth main entry into the Tales of series. It was announced on December 22nd, 2007 at Jump Festa. It will be produced by Yoshito Higuchi.

No release dates have been confirmed for any of the versions.