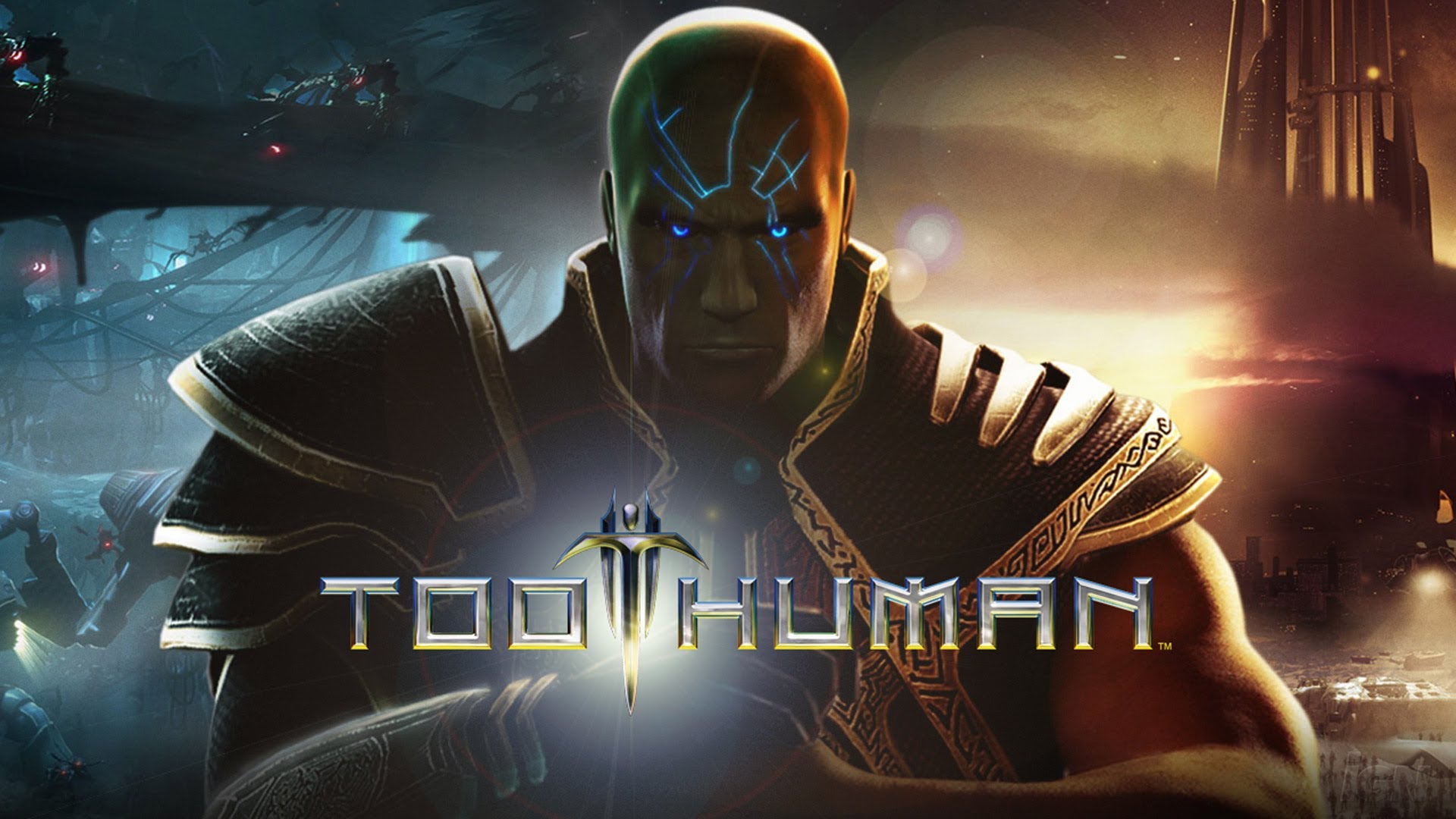 Too Human, Silicon Knights’ action RPG which has been in development since last generation, will be released in Europe on August 29th, which is a little over a week after it’s US release date. Many video game publications are also reporting that Silicon Knights had to downgrade the co-op play in Too Human from four players to two players.