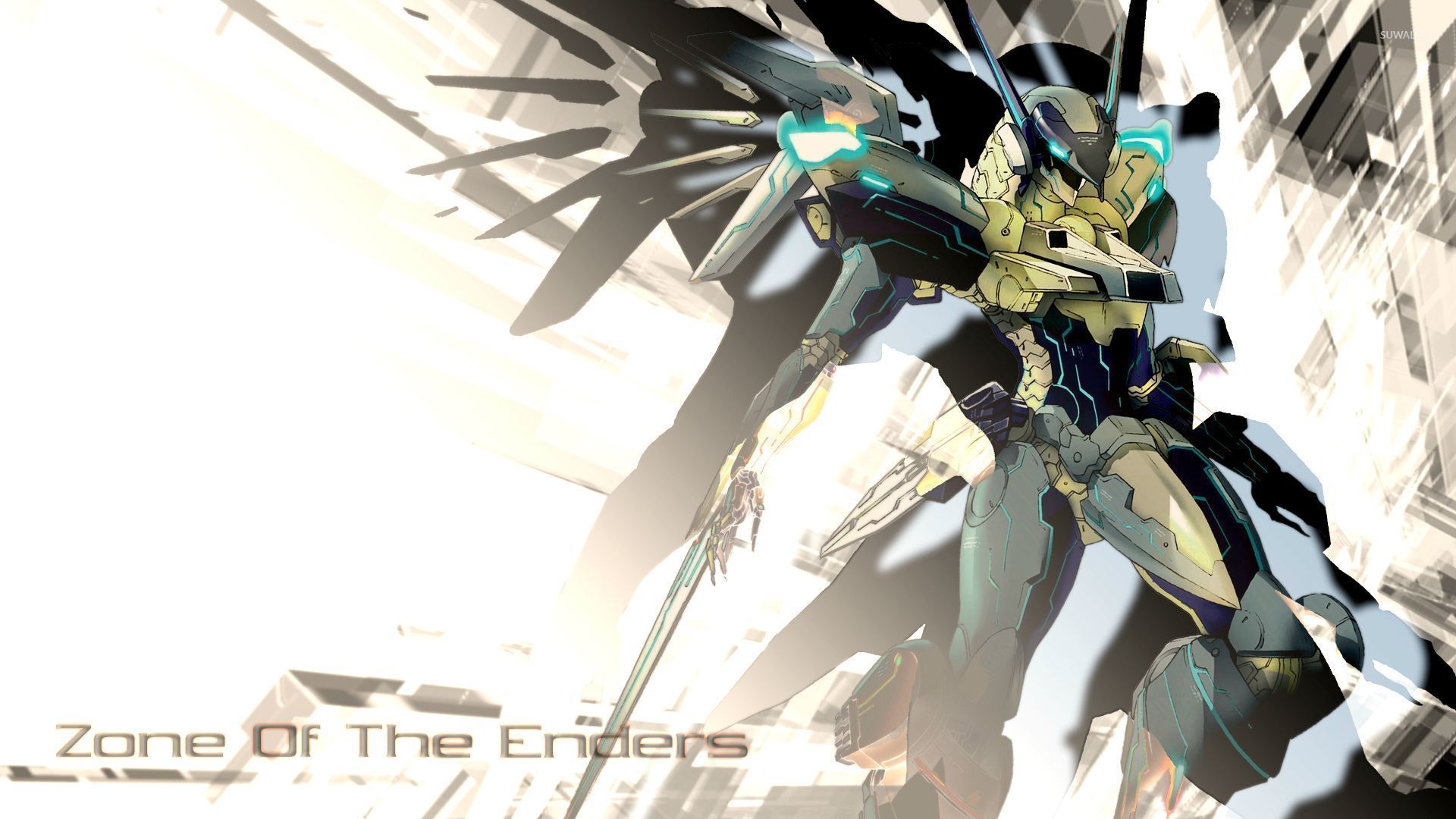 Now that Metal Gear Solid 4: Guns of the Patriots has finally been completed, Hideo Kojima wants make new videogame series as well as continuing existing ones, such as Zone of the Enders.

In an interview with PSM UK, Kojima said that ZoE is high on his priority list and that it might be time for robots in space again. We can only hope, I say.

Zone of the Enders is a cult-classic mecha combat series for the PlayStation 2 that originally released in 2001. It is widely considered to be one of the most underrated games for the console, and it’s gained a sizable fanbase since its inception.