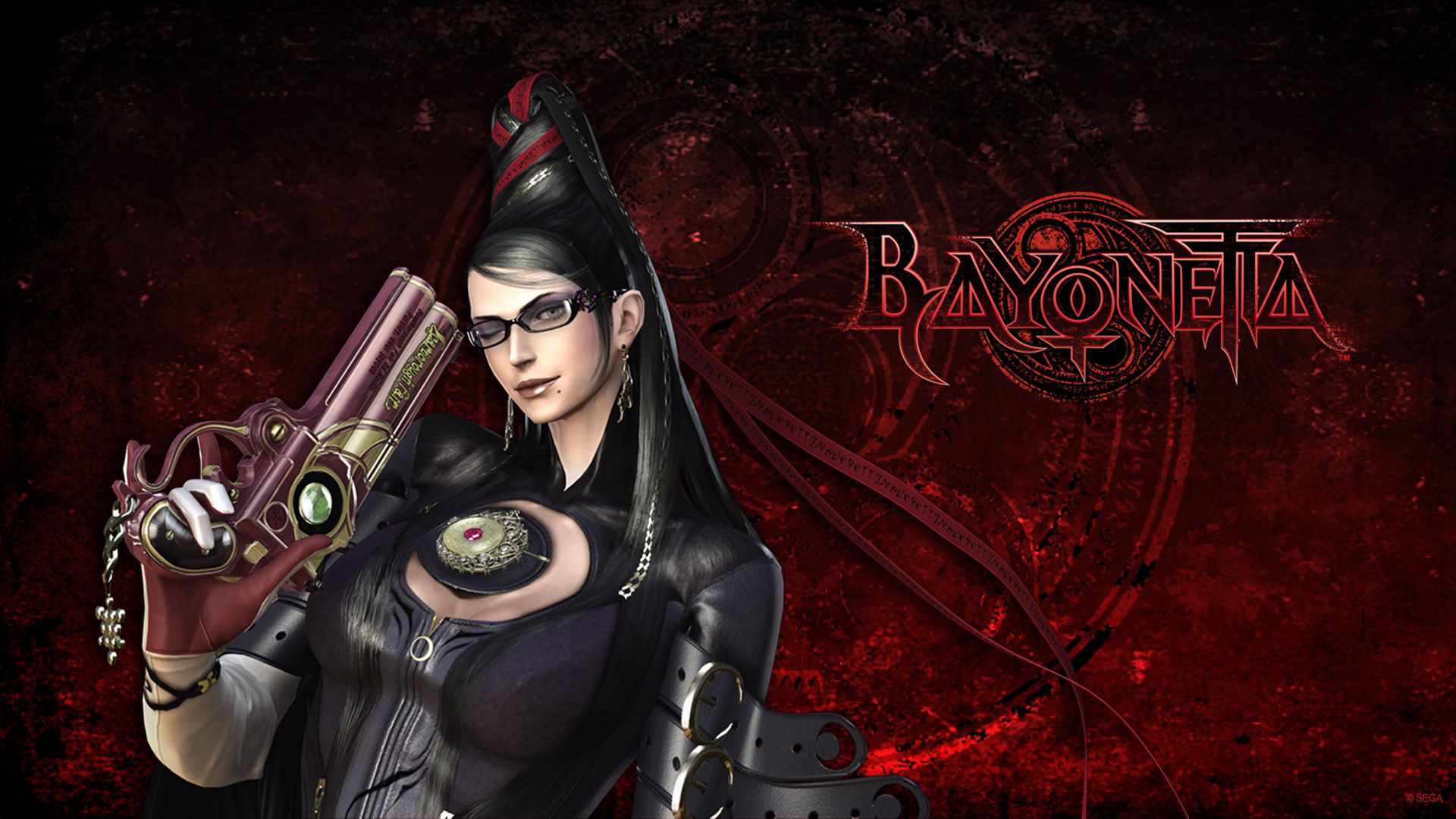 Yesterday, it was reported that SEGA has teamed up with Platinum Games, which is made up of a bunch of ex-Capcom developers, to publish some new original games. The three games that have already been announced are MadWorld for the Wii, Bayonetta for the Xbox 360 and Playstation 3, and Infinite Line which was unlisted.

Debut trailers have been released for the first two. I must say, MadWorld looks really stylish. It looks similar to No More Heroes, only in black and white (and red for the blood). I’m not certain if it’s cel-shaded or not, but I think it is. Bayonetta, on the other hand, didn’t really show much – more of a teaser, but looks promising.