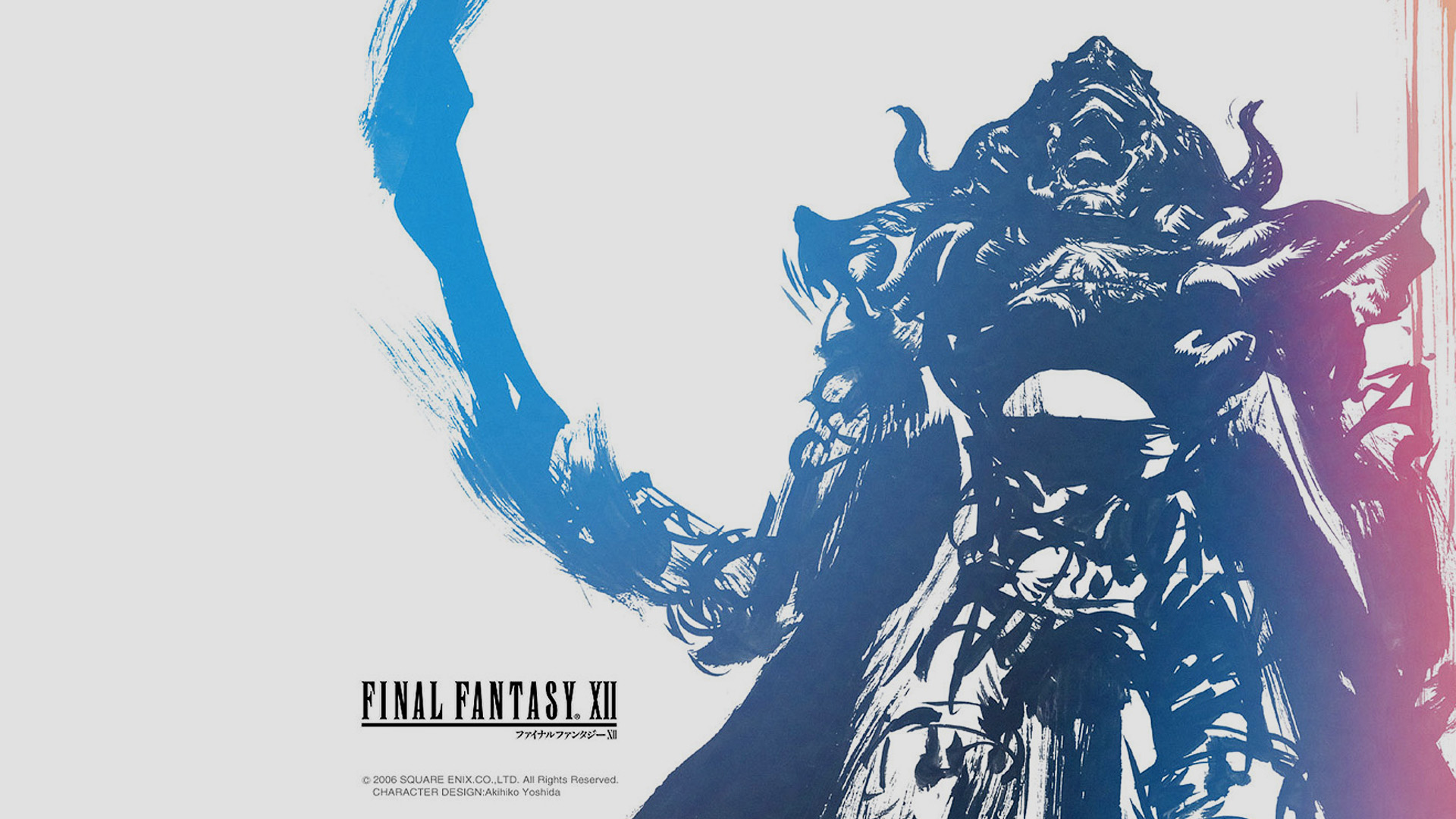 If you liked Final Fantasy XII’s soundtrack, this should be of some interest to you. The game’s composer, Hitoshi Sakimoto is bringing his musical style to new horizons outside Japan.

Four Bars Entertainment, which represents game composers such as Jason Hayes (WoW), Inon Zur (Fallout 3, Crysis), and Jack Wall (Myst) has been given the task to help make this happen.

Although no games have been announced thus far, Sakimoto will undoubtedly get some projects to fiddle with soon enough.