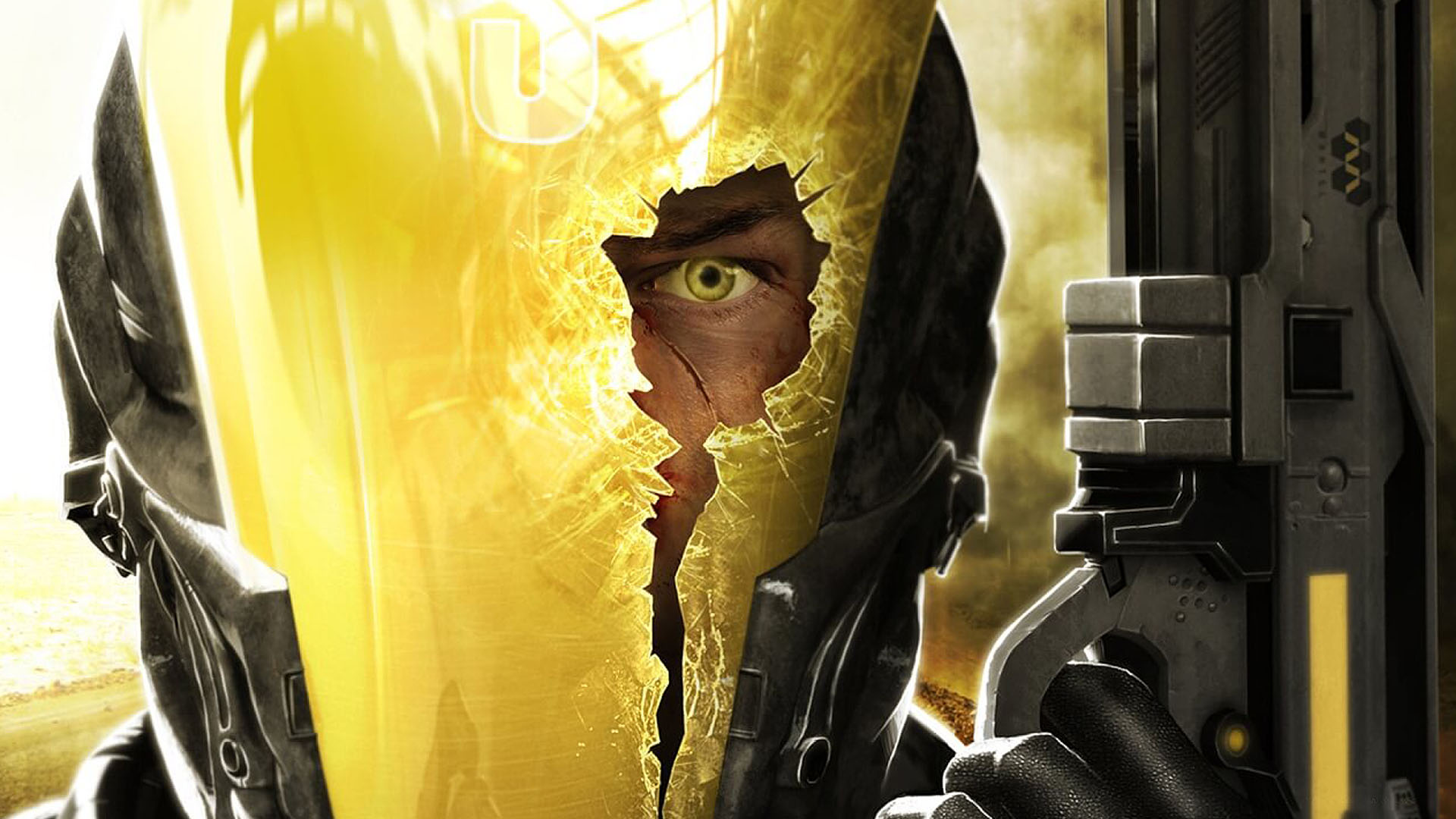 The long-awaited PS3 exclusive Haze was met with a slap in the face this morning, when IGN gave the game a dismal 4.5 score in its review. PSU.com contacted Rob Yescombe to get his reaction.

“Haze has had mixed reviews, but even GoldenEye got a 4/10 when it first came out. With a 9/10 in the Italian PSM, and an extremely positive review in Famitsu, we’re looking forward to people playing Haze and making a judgment for themselves.”

I’m exercising extreme restraint here in an attempt to not appear as biased as I really am. The main difference between publications such as Famitsu, Italian PSM and IGN is that one of them is located in America. I’m not trying belittle the gamers and journalists from Italy or Japan, but come on? Which country plays the most first person shooters? The moment the first trailers for Haze hit the internet, I knew the game was headed downhill. Haze has not been sunk yet, but at this point in time I think I see the oil leaking into the sea.