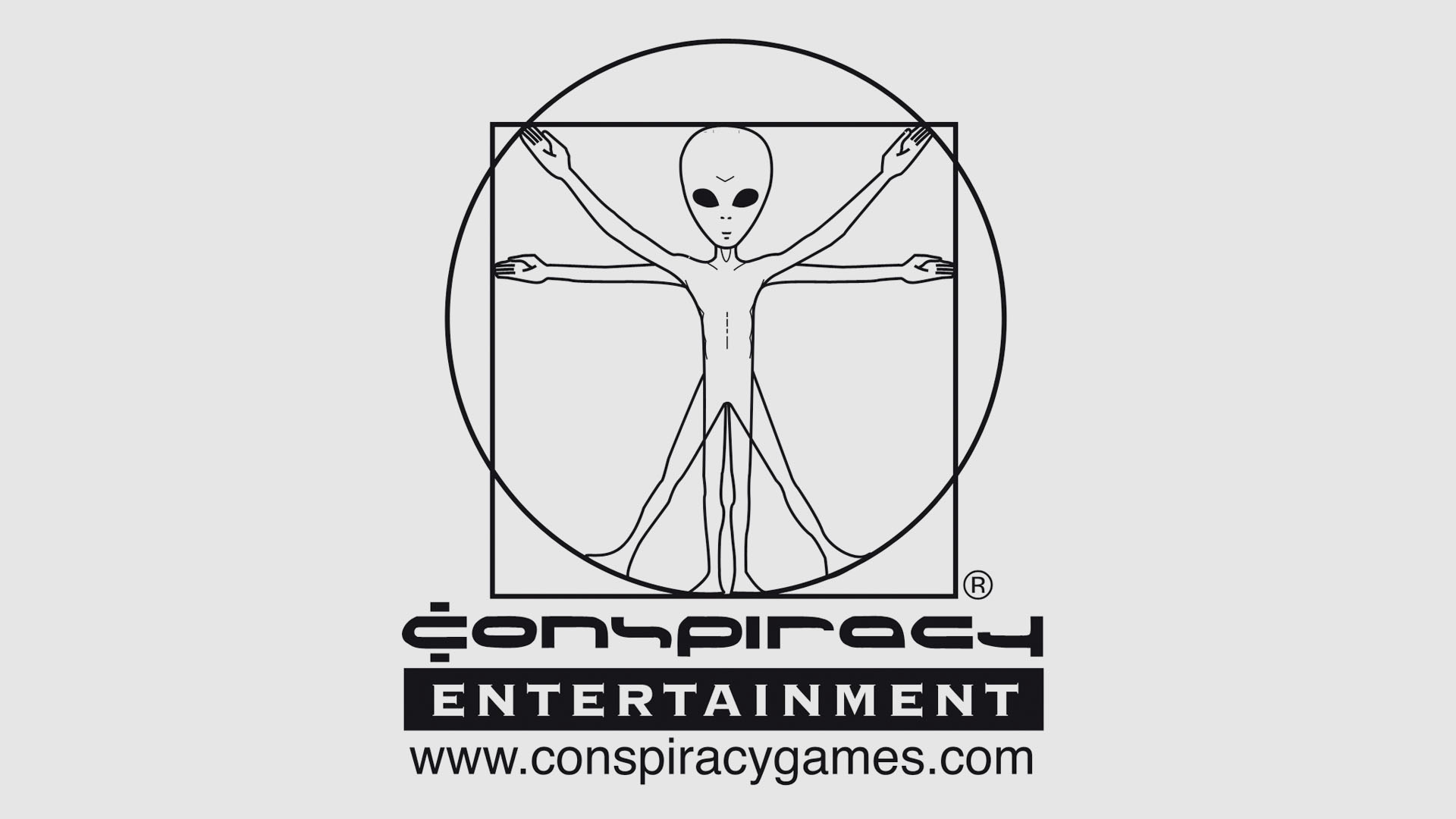 Keith Tanaka, CFO of Conspiracy Entertainment had the following to say:

“Our net income from operations increased by over $275,000 to $108,038, a dramatic turnaround from an operational loss just one year ago. The net loss for the quarter was entirely attributed to the recalculation of our derivative liability. Excluding this adjustment, our net income for the quarter would have been close to breakeven.

We remain very optimistic that sales momentum will continue to improve our operational income and profitability as we execute on several new product development and distribution agreements in the second quarter of 2008.”