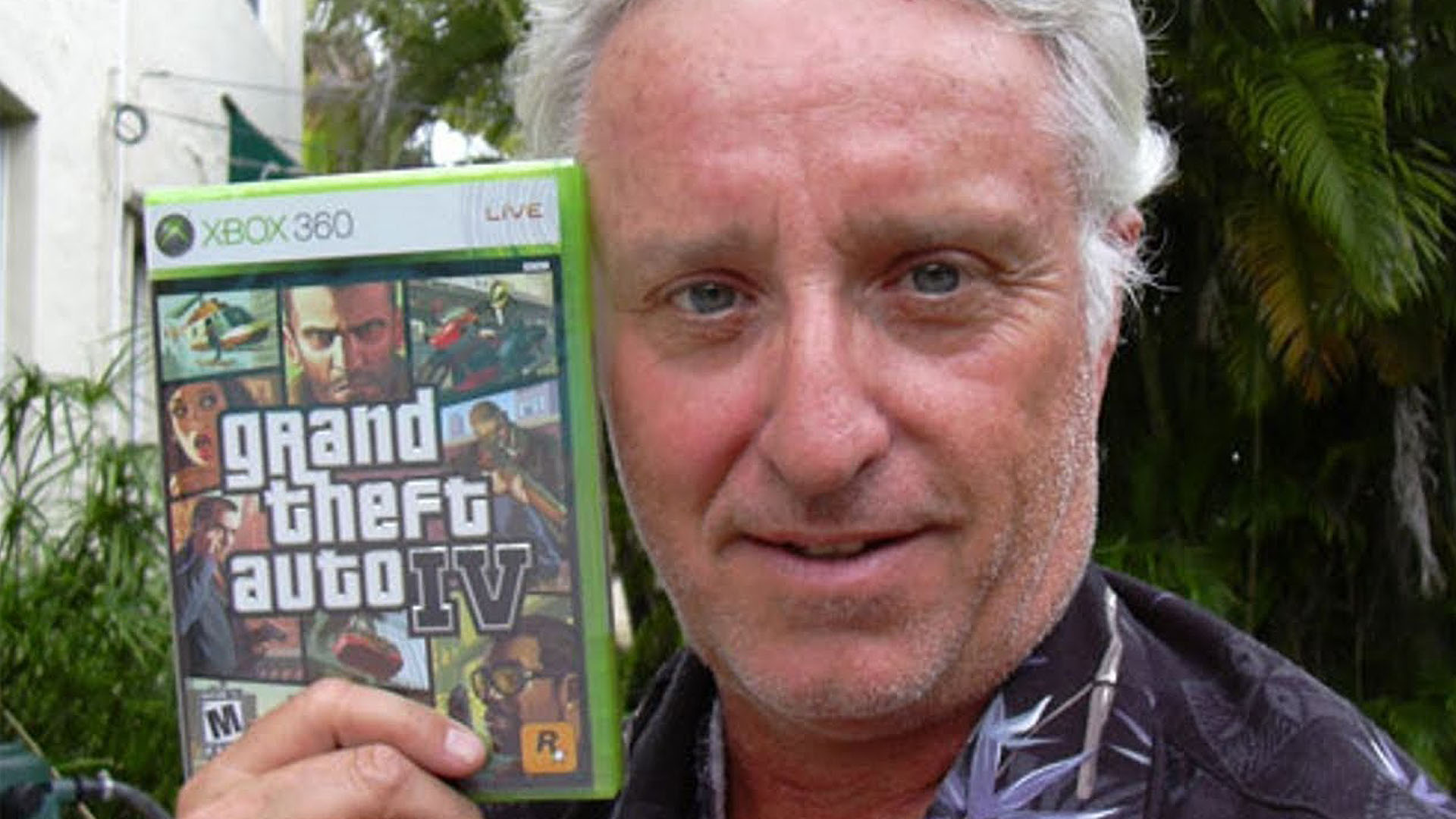 For those of you familiar with Jack Thompson this is going to be good news. For those of you that have not heard of Jack Thompson, this is going to be great news. Jack Thompson has been throwing allegations against the video game industry which earned him the wrath of the Florida Bar Association. Not the organization of Bar Keeps and Saloon Owners but the organization that handles Lawyers and their permission to practice law in that state.

The thirty-eight complaints were reviewed and, although delayed, the judge has asked to have him found guilty on twenty-seven counts. This will now go to the Supreme Court of Florida for the final judgement which could, and quiet possibly, lead to Mr. Thompson losing the Esquire at the end of his name. (That means he will be disbarred and lose the right to practice law).