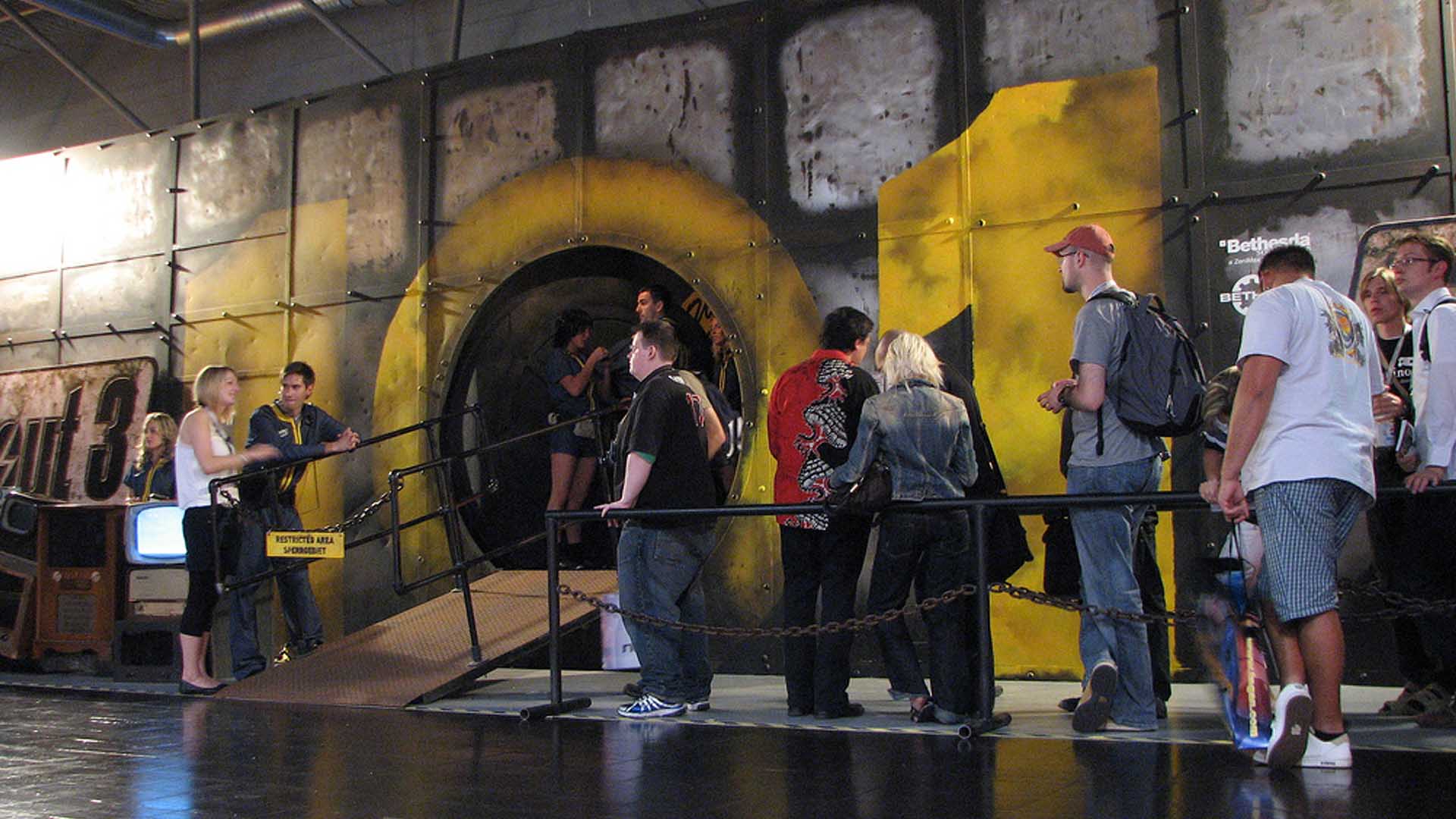 A quick round-up of the latest in video game industry drama.

Nintendo has decided to not attend this year’s Games Convention held in Leipzig, Germany. Apparently, nothing is to be gained by participating in the convention this year. No doubt this is all apart of Nintendo’s strategy of appealing to the non-gamer for they are planning their own independent road show in Germany once all of the chaos known as E3 has passed.

And speaking of E3, id Software the developer behind such PC hits as Wolfenstein 3D and Quake, is not planning on renewing their membership with the Entertainment Software Association. Id Software has not commented on their decision, but they are just one of the big name developers that seem to be following the new trend of leaving the ESA. Recently Activision, Lucasarts and Vivendi SA have also left association. It appears as if E3 will be getting smaller and smaller with every passing year. Much more so if any other developers or publishers abandon the ESA.