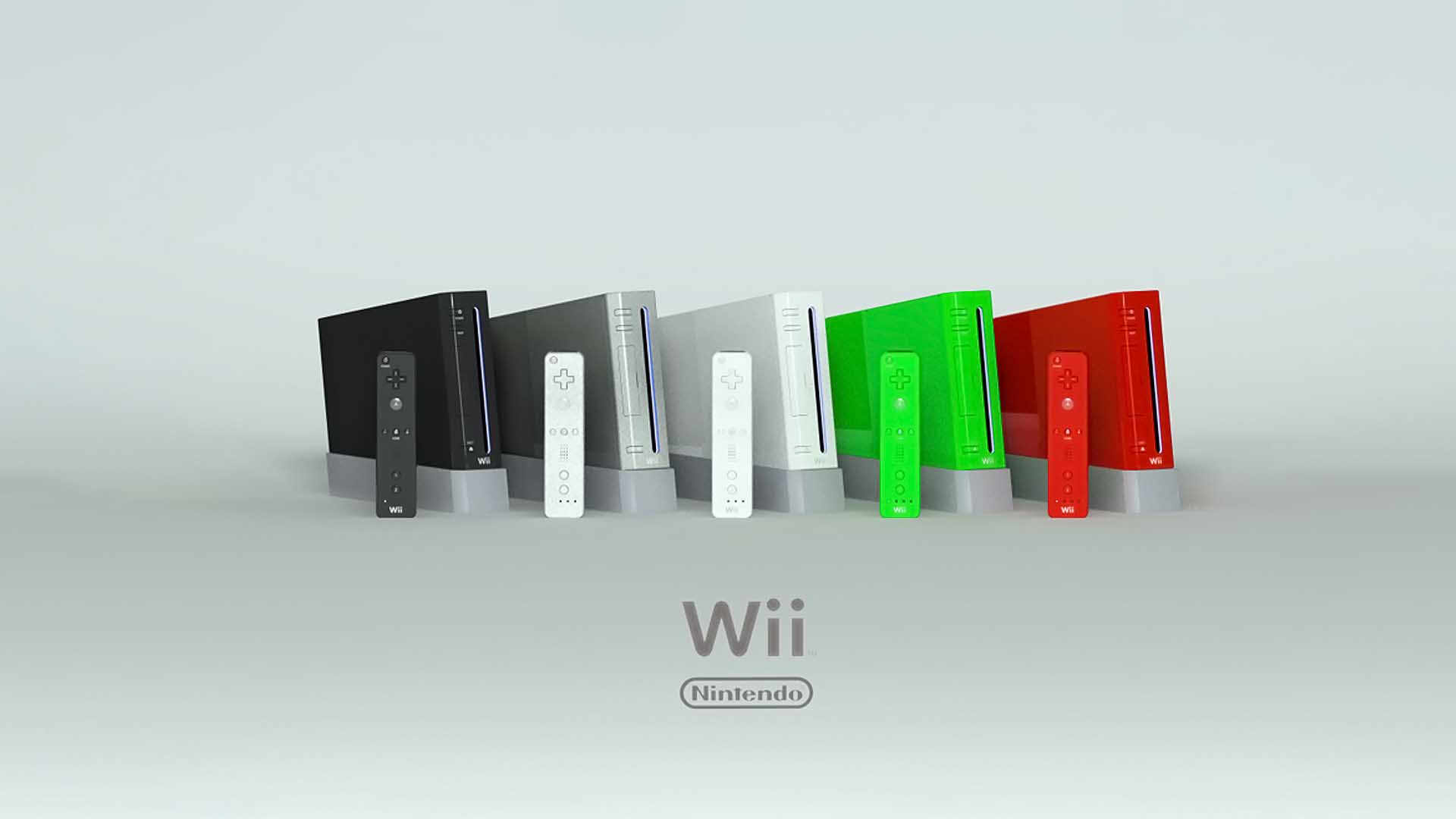 This week, Nintendo has two WiiWare Games and two Virtual Console games available in the Shopping Channel. Lined up on the Virtual Console, we have the original NeoGeo side-scrolling military shooter: Metal Slug, and from the NES we have City Connection. On WiiWare: Dr. Mario Online Rx and Family Tabble Tennis.

Hit the jump for the official descriptions of each game.

Dr. Mario Online Rx (Nintendo, 1-4 players, Rated E for Everyone, 1,000 Wii Points): The doctor is in! Mario takes a break from his adventuring ways and once again dons his stethoscope for a new generation of germ-battling mayhem. In addition to the classic mode of using vitamins to exterminate viruses, you’ll find two battle modes and an online multiplayer mode where you can hone your skills against players from around the world. Feel like challenging a friend who doesn’t have Dr. Mario Online Rx? Then the WiiWare-exclusive Friend Battle Demo is just what the doctor ordered. Or maybe you’d like some help taking on those nasty viruses? Try out Virus Buster, where four players can simultaneously move capsules simply by pointing at them with a Wii Remote controller. Any way you look at it, Dr. Mario Online Rx is a prescription for fun that everyone can enjoy

Family Table Tennis (Aksys Games, 1-2 players, Rated E for Everyone, 500 Wii Points): It’s time for some good old family fun, and what’s more fun than table tennis? Just like a real family, choose your character from a cast of four, which includes Daddy, Mommy, Sarah and Billy. There are four table tennis-tastic stages where it doesn’t matter if you’re an indoors or outdoors table-tennis player. Pick your poison from a gymnasium, a forest park, a beach or even an amusement park. Choose from Single or Versus mode, or select a minigame to play. In Versus mode, you and a friend can play against each other to see who is the better table-tennis player. And if Single and Versus modes aren’t enough, select between three minigames, which include Target Table Tennis, Thrilling Table Tennis and Matching Table Tennis. The appealing cell-shaded graphics and endearing music, on top of the super-fun game play, will have you and your family playing from morning till night. Get your paddles ready.

City Connection (NES, 1-2 players, Rated E for Everyone – Comic Mischief, Tobacco Reference, 500 Wii Points): Based on the arcade hit, a young man born in California sets out to tour famous sites and cities around the world. As he drives the highways surrounding these locations, the road is painted white as proof of his visit. Only once all sections of the road have been painted will he move on to the next location in his world tour. Not surprisingly, the local police will chase the driver and do their best to stop him from completing his goal. In addition, cats roam the highways and spikes lie in wait for unsuspecting drivers. To combat these dangers, the driver’s customized car can jump, fire cans of oil and collect balloons to warp to a new stage. It’s the ultimate road trip.

Metal Slug (NEOGEO, 1-2 players, Rated T for Teen – Blood, Violence, 900 Wii Points): Released in 1996 by SNK, Metal Slug is a side-scrolling military-action game. Players control Marco and Tarma, both members of the special-ops force Team Peregrine Falcon (commonly known as Team PF), and battle their way through stage after stage of intense action. The goal is to try to overthrow General Morden and win back the stolen weapon, the Metal Slug. Players must blast through waves of enemies and machines (while also jumping over any obstacles in the way) to advance through the stages. It’s not as hopeless as it might sound, though—weapons such as heavy machine guns, shotguns, rocket