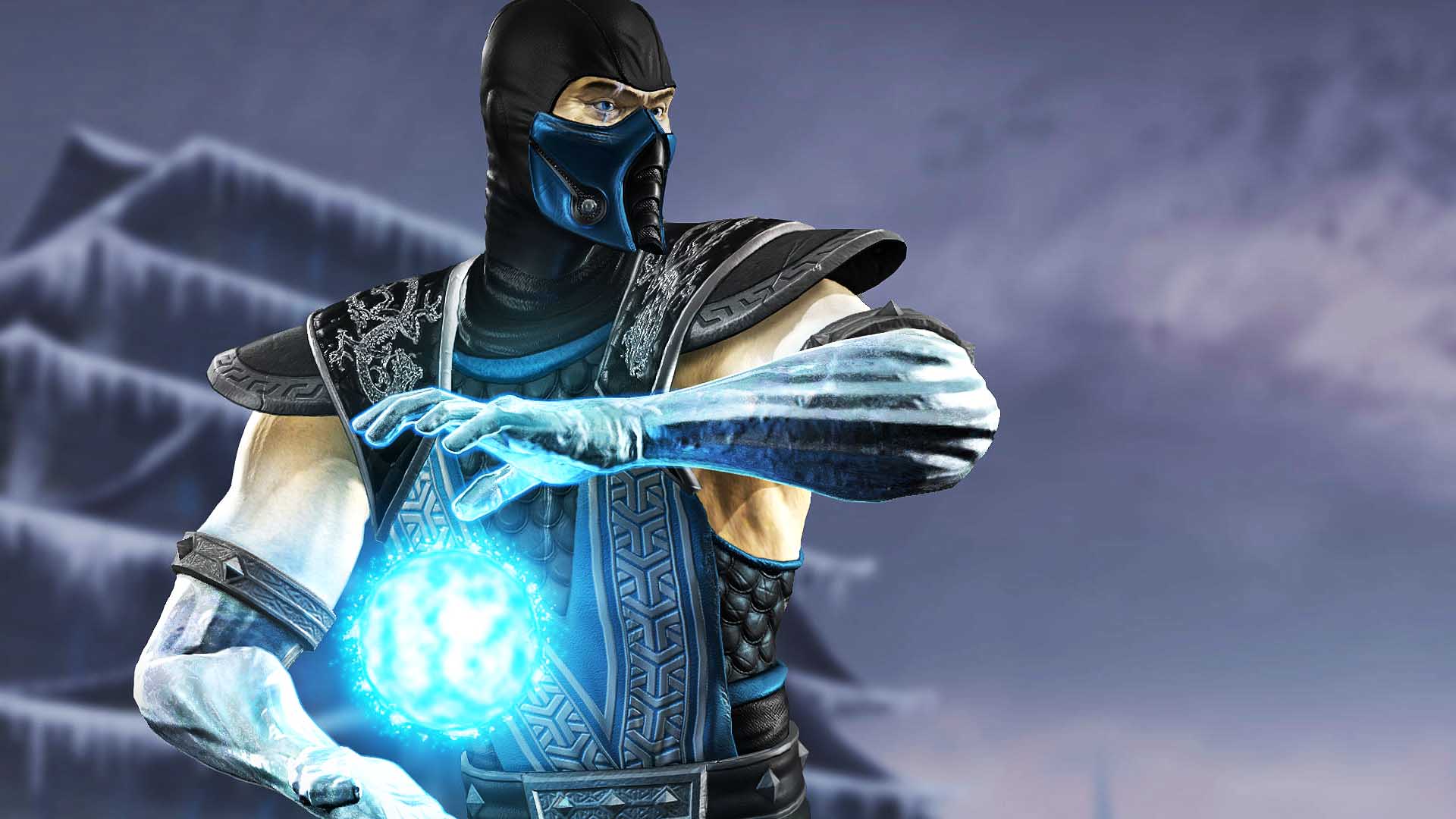 Midway has released a (huge!) real-time render from the upcoming Mortal Kombat VS DC Universe for the PS3 and Xbox 360. As you can see below, the render features the character Sub-Zero in a rather cool fighting pose.

For those unware, this is an upcoming crossover fighting game which includes characters from both the Mortal Kombat franchise and the DC Comics Universe. 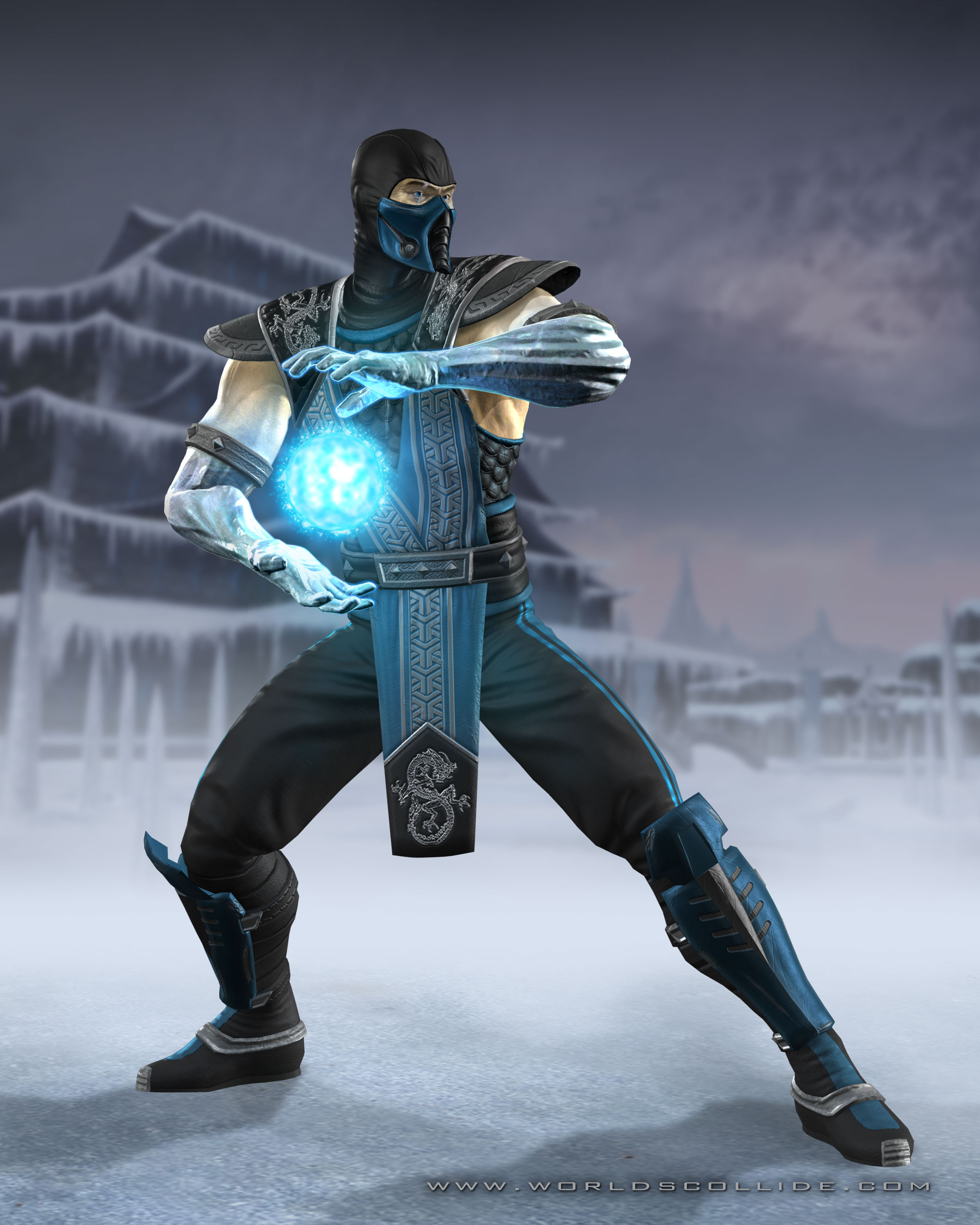