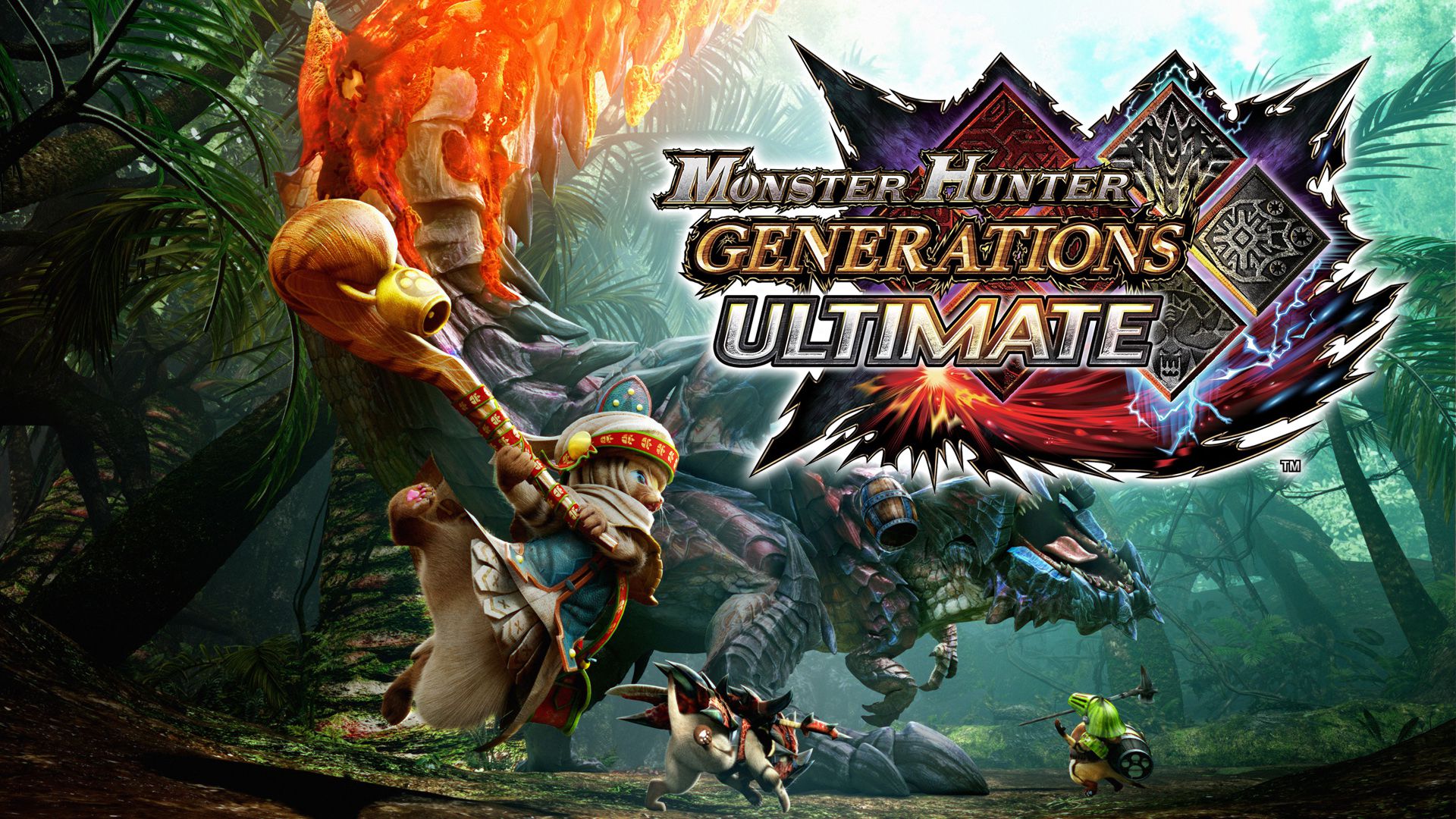 I hope you aren’t tired of Monster Hunter games yet, because there’s another one coming out soon.

Capcom today announced that Monster Hunter Generations Ultimate is coming to the Nintendo Switch, and it’ll be available on August 28th. This is an enhanced port of the original 3DS game from 2015.

Aside from improved graphics, this version features a new quest level called “G-Rank” for added challenge, plus new Hunter Arts and Styles. You will also be able to transfer your save data from 3DS to Switch, which is a welcome addition.

Check out the trailer and a feature list below.