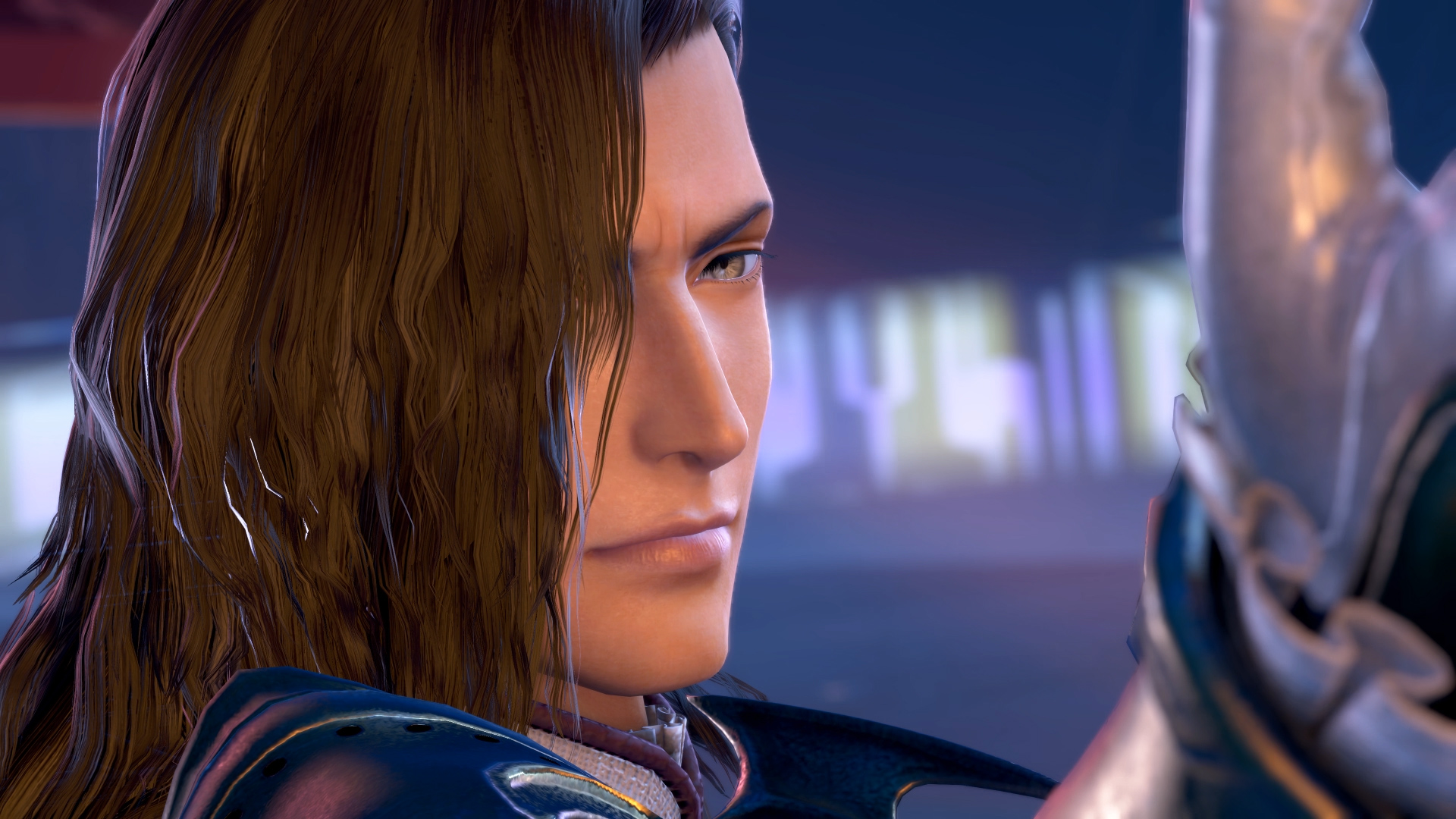 Everybody’s favourite Final Fantasy villain is coming to Dissidia NT, as Vayne Solidor (FFXII) is set to join the ever-expanding roster as a Warrior of Spiritus. This news is sure to please those of us with good taste in FF games and characters.

Okay, now that you’ve taken a breather, I’d like to inform you that he’s not the only new character coming to the fanservice-y fighting game, as Locke Cole from FFVI is also tagging along.

I know we’re a bit late to the party with this news, but our website has been on hiatus for a while so we’re playing catch-up. Plus, I really wanted to share the remixed version of “Struggle for Freedom“ with you. It’s not as good as the original, but it definitely gets me pumped for action.

Check out the reveal trailers below and learn more about Vayne and Cole’s abilities.

With a dizzying number of combo enders, Vayne has an answer to any situation. His EX skill Writ of Conquest provides his party with an array of buffs, helping secure dominion over their opponents. As Consul to the Archadian Emperor, Vayne will stop at nothing to see all who stand before him bend the knee. In the name of House Solidor, no sacrifice is too great.

This treasure hunter utilizes his stealth to surprise and steal from his enemies. Locke can also mug unaware foes, snatching spoils that he can employ to perform powerful attacks. In his homeworld, he rebels with other Returners against the Gestahlian Empire, all the while searching for a legendary treasure rumored to bring the dead back to life. When Locke attacks foes not locked on to him, he deals extra damage and his skill Steal becomes Mug. Steal gives him an item—usually one that recovers HP or bravery— to use at will. Mug instead nets him a piece of equipment that can be used to unleash a powerful attack.