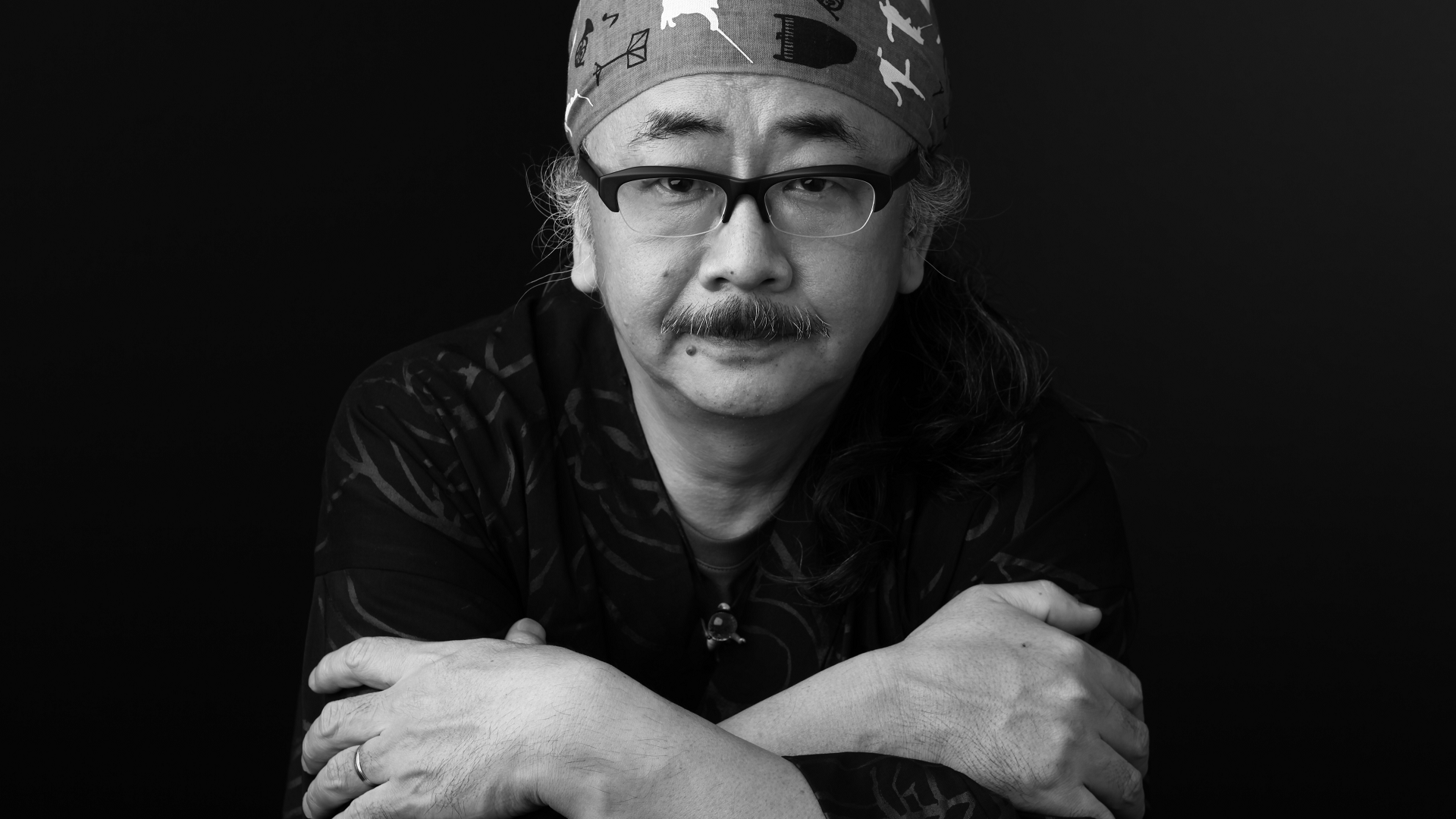 Like a lot of fans, I was deeply disappointed when legendary composer Nobuo Uematsu said he wasn’t involved with the Final Fantasy VII Remake back in 2015. His score for the original Final Fantasy VII is easily one of his best works to date, and that’s saying something considering his vast and excellent discography. A remake without Uematsu just didn’t sit right to me.

The good news is that he now appears to be working on the remake! Twitter user aibo has been kind enough to post a paragraph from a recent interview with Yoshinori Kitase, confirming Uematsu’s involvement with the project. Read the translation from RPGFan below.

“I’ve worked on numerous titles with Uematsu-san, and while I’m currently working on the production of Final Fantasy VII Remake, it’s actually been since Final Fantasy X that I directly worked with Uematsu-san. So when I first went to ask Uematsu-san to come work on the music for the remake, I thought he would give me the cold shoulder since he had already left Square Enix and found success.”

So there you have it. Even if we don’t know exactly what his role on the project is, it’s safe to assume it’s an important one. My faith in the remake is now restored. Godspeed, Nobuo!