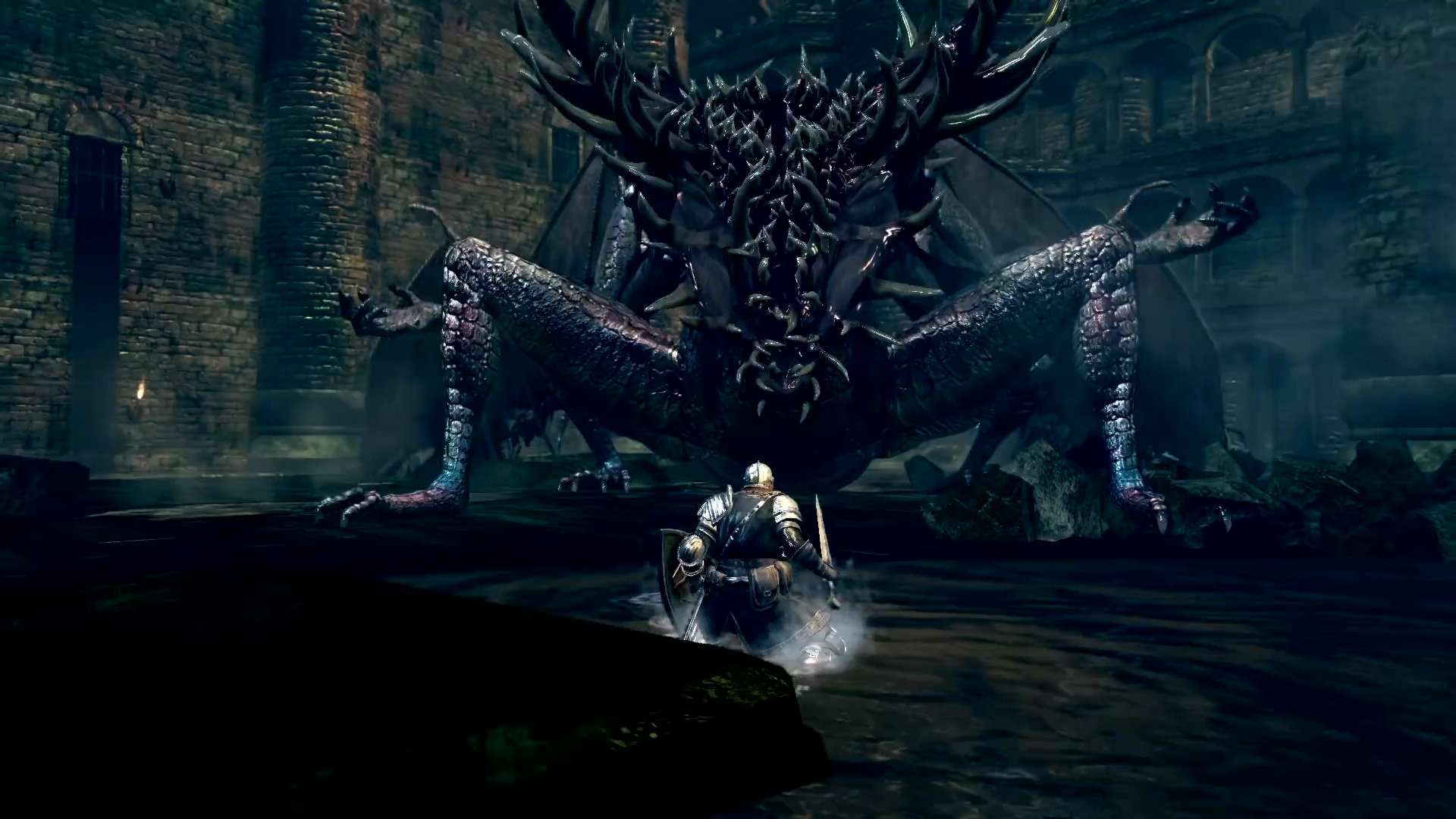 Dark Souls Remastered is releasing only six days from now, so let’s take a look at what’s different in this improved version of the 2011 classic. As the name suggests, this is an enhanced remaster rather than a full-blown remake, and while the resolution and framerate has been improved for all platforms, the major changes lie with the gameplay.

Co-op, invasions, and messages are a big part of the Dark Souls experience, and Dark Souls Remastered improves the multiplayer aspect even more. Below are the biggest changes to online play.

And that’s all. Let us know in the comments if we missed anything.