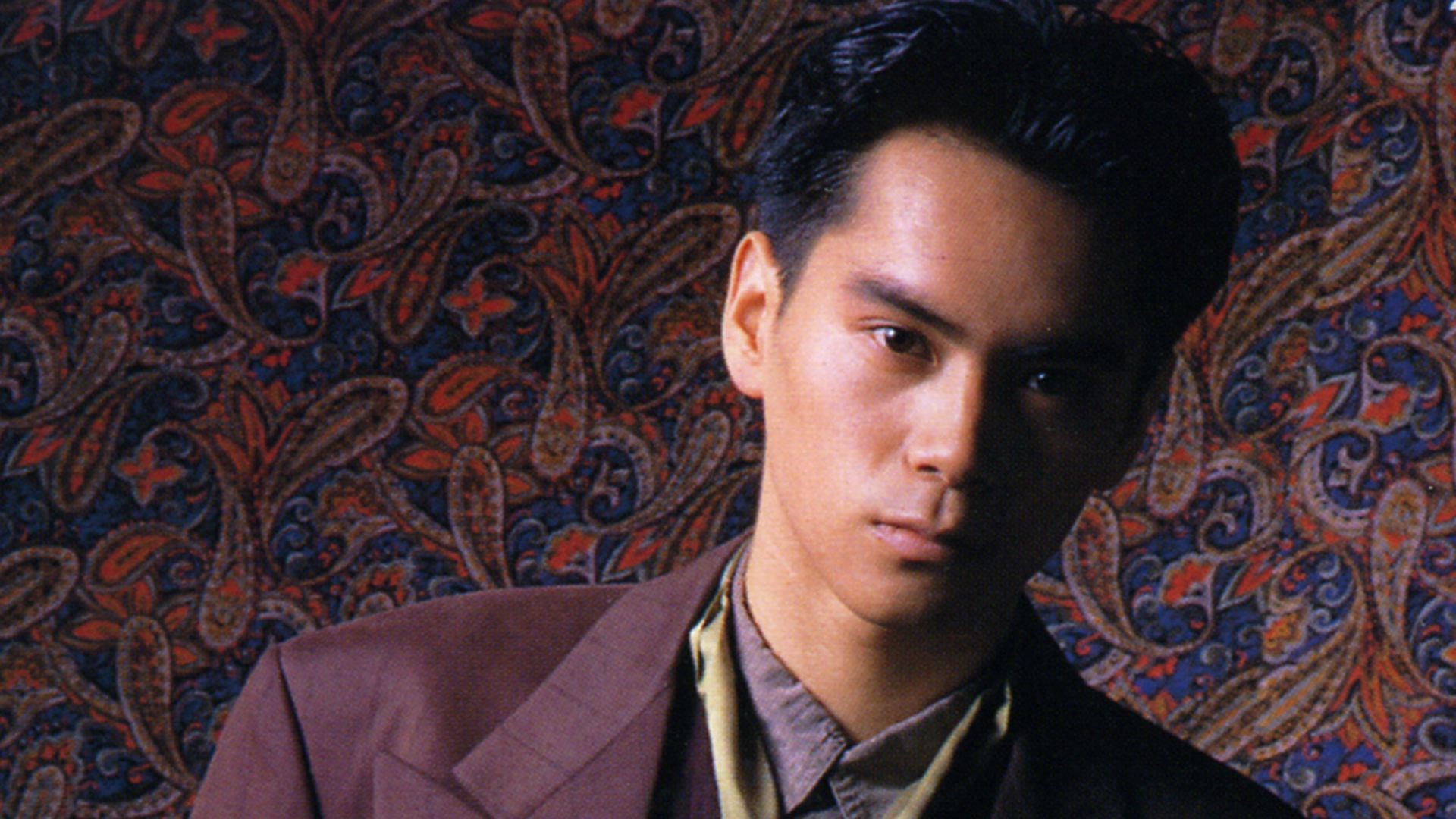 Yuzo Koshiro is something of a legend in the video game industry. Not only has he composed music for classic games like Streets of Rage, Ys, ActRaiser, The Revenge of Shinobi and loads more, he is also regarded as one of the most influential composers of the 16-bit era and a big innovator in the chiptune genre. So as you can imagine, I was thrilled to hear about his next project: 198X.

198X is a retro arcade-inspired Kickstarter project by Swedish developer Hi-Bit Studios coming to PS4, Xbox One, Switch and PC. It is a coming-of-age story told through multiple games and genres, with music composed by Yuzo Koshiro himself. The soundtrack ”198X by Yuzo Koshiro” is available now for pre-order as an exclusive 12” colored vinyl. Check out the full summary below.

198X is an arcade epic. A coming-of-age story told through multiple games and genres, worlds and characters. Experience the thrill of shooting, driving, jumping, fighting and role-playing – combined with emotional, cinematic storytelling. Welcome to the world of 198X – where a new life is just 1 credit away.

The game is set in Suburbia, just outside the City, sometime in 198X. It follows the journey of Kid, a teenager stuck between the limitations of innocent youth and the obligations of inevitable adulthood. The story unfolds when Kid discovers the local arcade – finding new worlds, and new meaning, in video games. For every visit to the arcade – every game uncovered, every move mastered, every demon defeated – Kid grows stronger. And the lines between game and reality starts to blur…