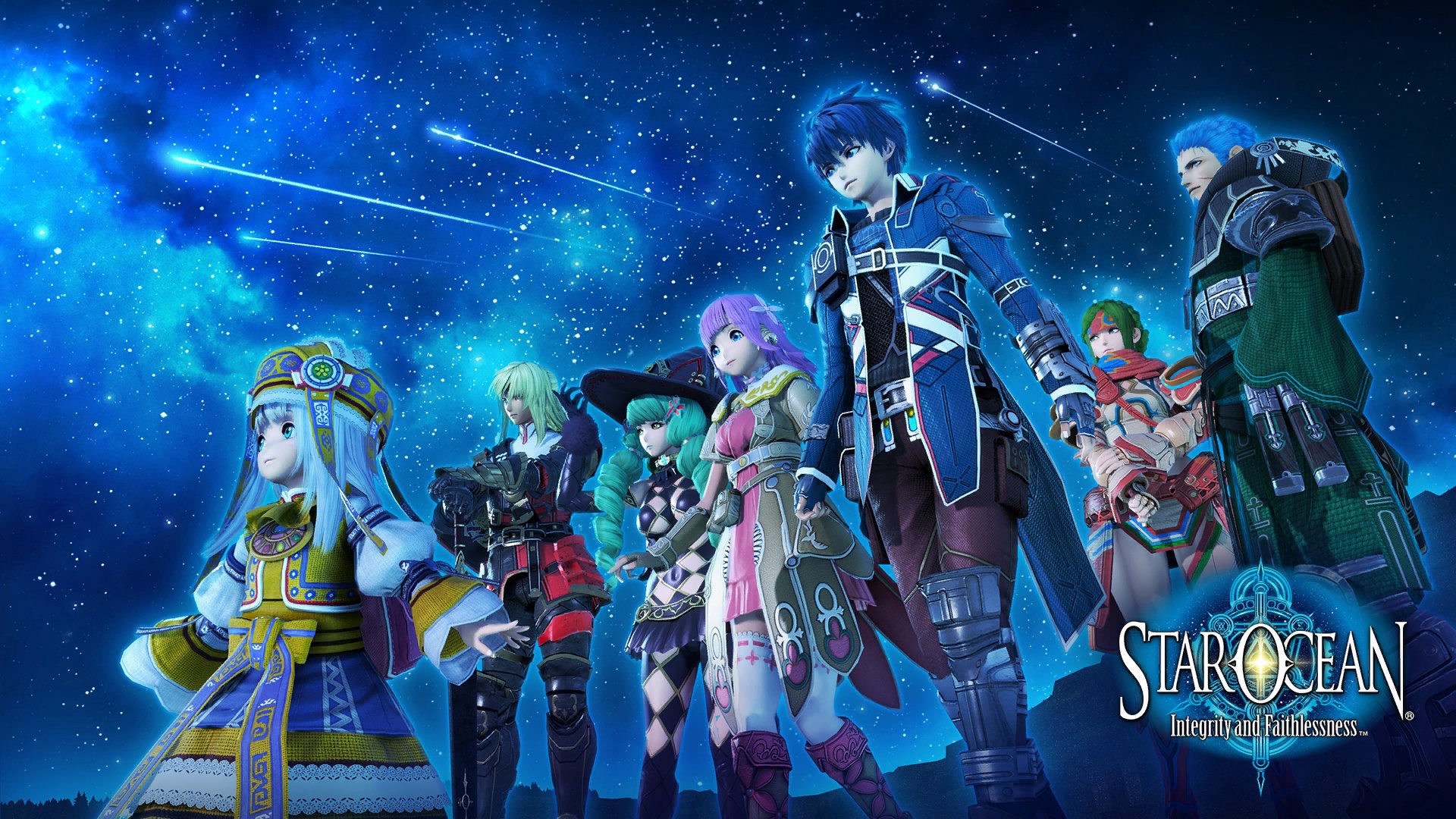 Star Ocean: Integrity and Faithlessness (aka SO5) wasn’t particularly well received by fans or critics, but that doesn’t mean franchise is dead on consoles. At the recent Star Ocean Fes 2018 festival in Japan, Square Enix producer Shuichi Kobayashi commented on the future of the franchise and encouraged fans to be patient.

“I understand, I know what else everyone would like to hear, but speaking frankly, it’s not that simple to make,” Kobayashi said.

“Please keep faith in us as we continue with Anamnesis. I’ll also do my best. That’s all I can say today, but I believe that everyone’s support will empower us to work hard.”

Anamnesis refers to the Japan exclusive smartphone game Star Ocean: Anamnesis, which launched in late 2016. So there you have it, Star Ocean 6 is probably going to happen someday, just not anytime soon. Personally I didn’t like SO4 or SO5 at all, but I’m still curious to see what they come up with next. Let’s hope for the best.