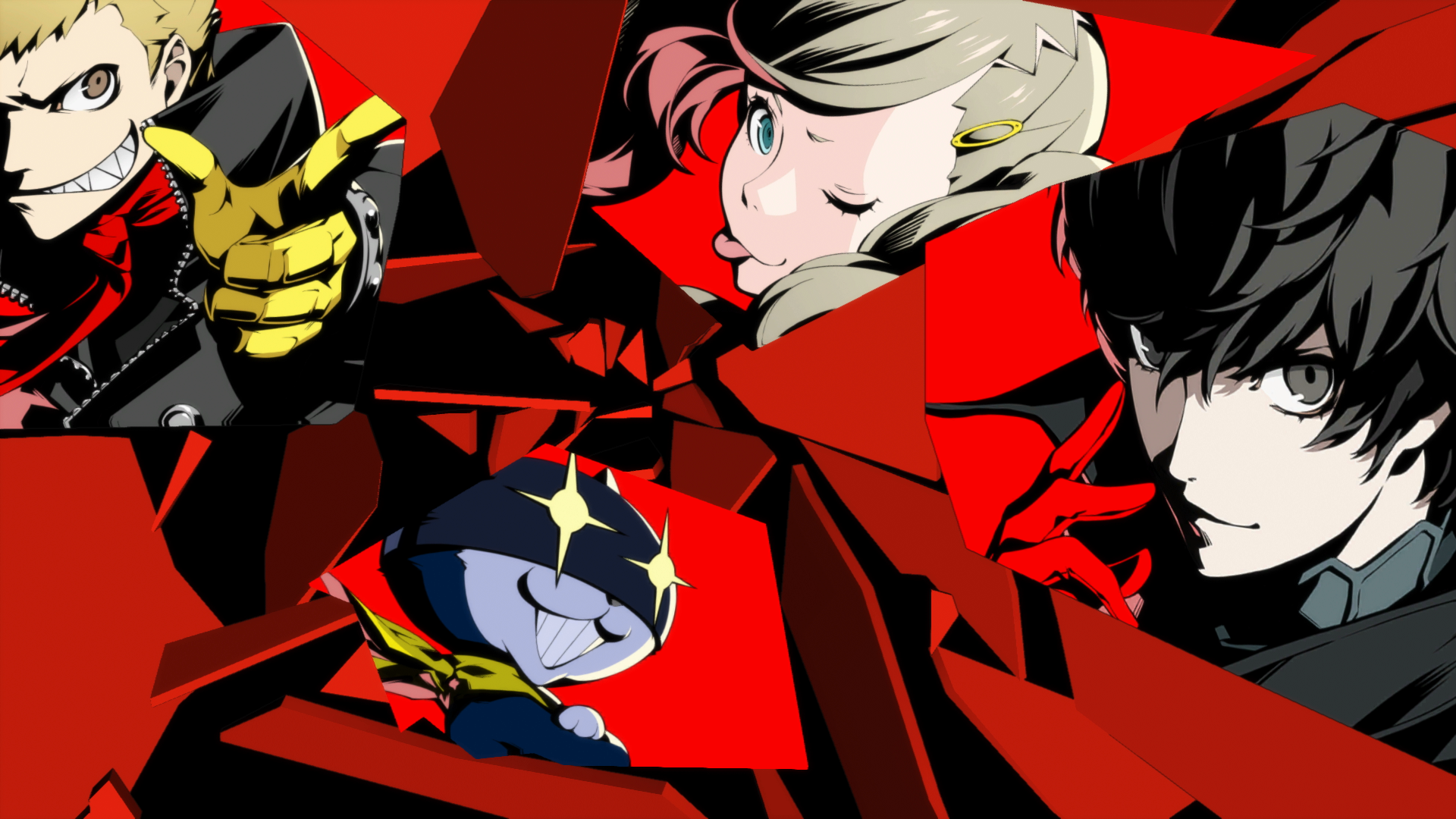 Persona Dancing producer Kazuhisa Wada has shared some interesting details about the company’s plans for the Persona franchise in a recent interview.

According to Wada, Atlus is currently hard at work on the sequel to Persona Q2, the follow up to its Etrian Odyssey inspired 3DS game. He also offered a statement on the future of the mainline series: “We’ve been working on medium and long-term plans that include numbered title(s), so that fans can continue enjoying the Persona series for next year and beyond.”

Laslty, Wada shared that Persona 3: Dancing Moon Night and Persona 5: Dancing Star Night will receive additional DLC until August this year, including free weekly DLC. The twin games are releasing on May 24th in Japan.