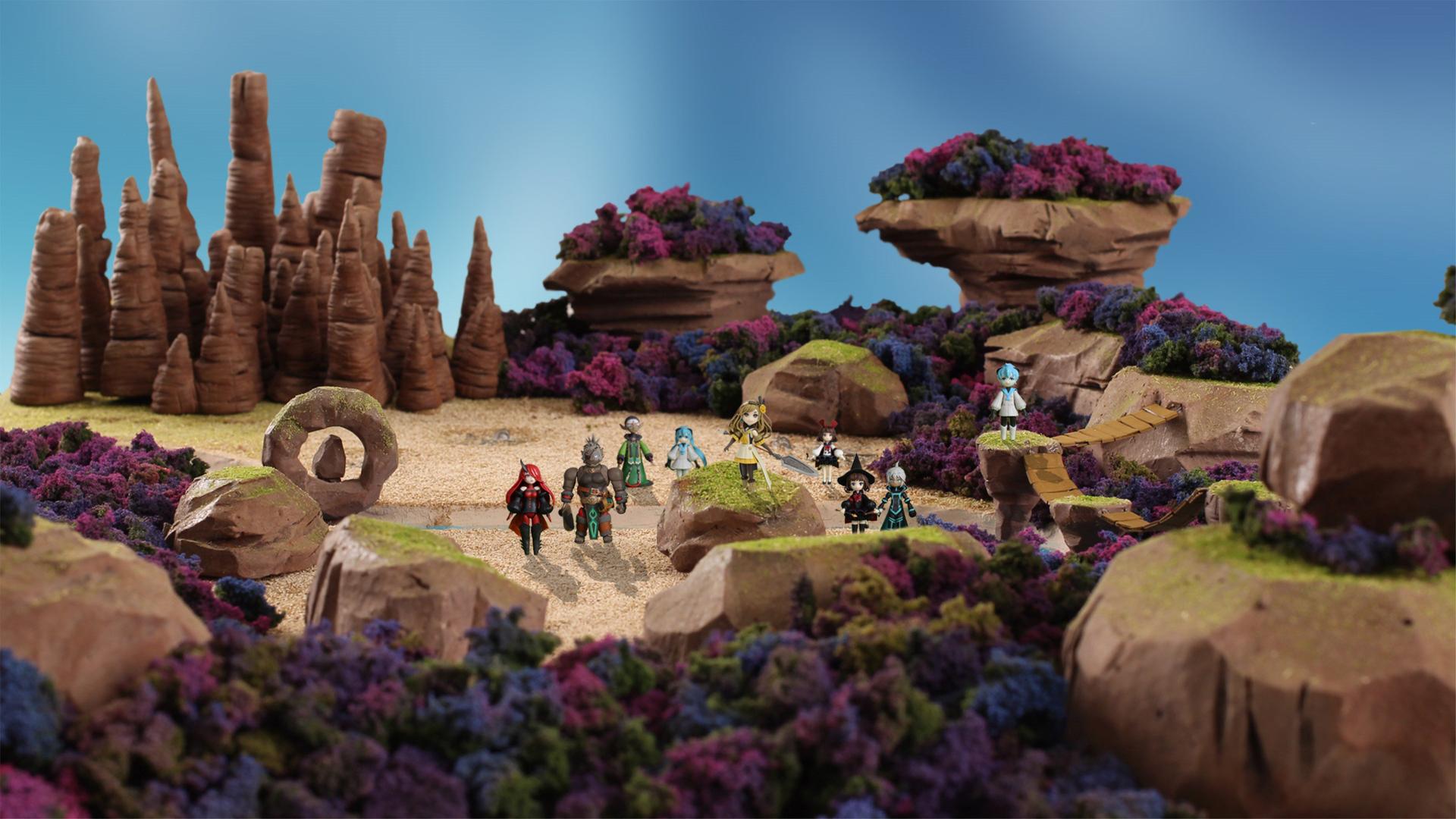 Mistwalker has published a basic controls video tutorial for Terra Wars, its upcoming RPG set in the Terra World universe. The video shows off the game’s combat system and its rather unique diorama aesthetic.

Terra Wars is being co-developed by Arzest and is scheduled to release later this year for PC, Android and iOS. Like Terra Battle, it will be F2P title with micro-transactions. A closed beta test is starting soon.