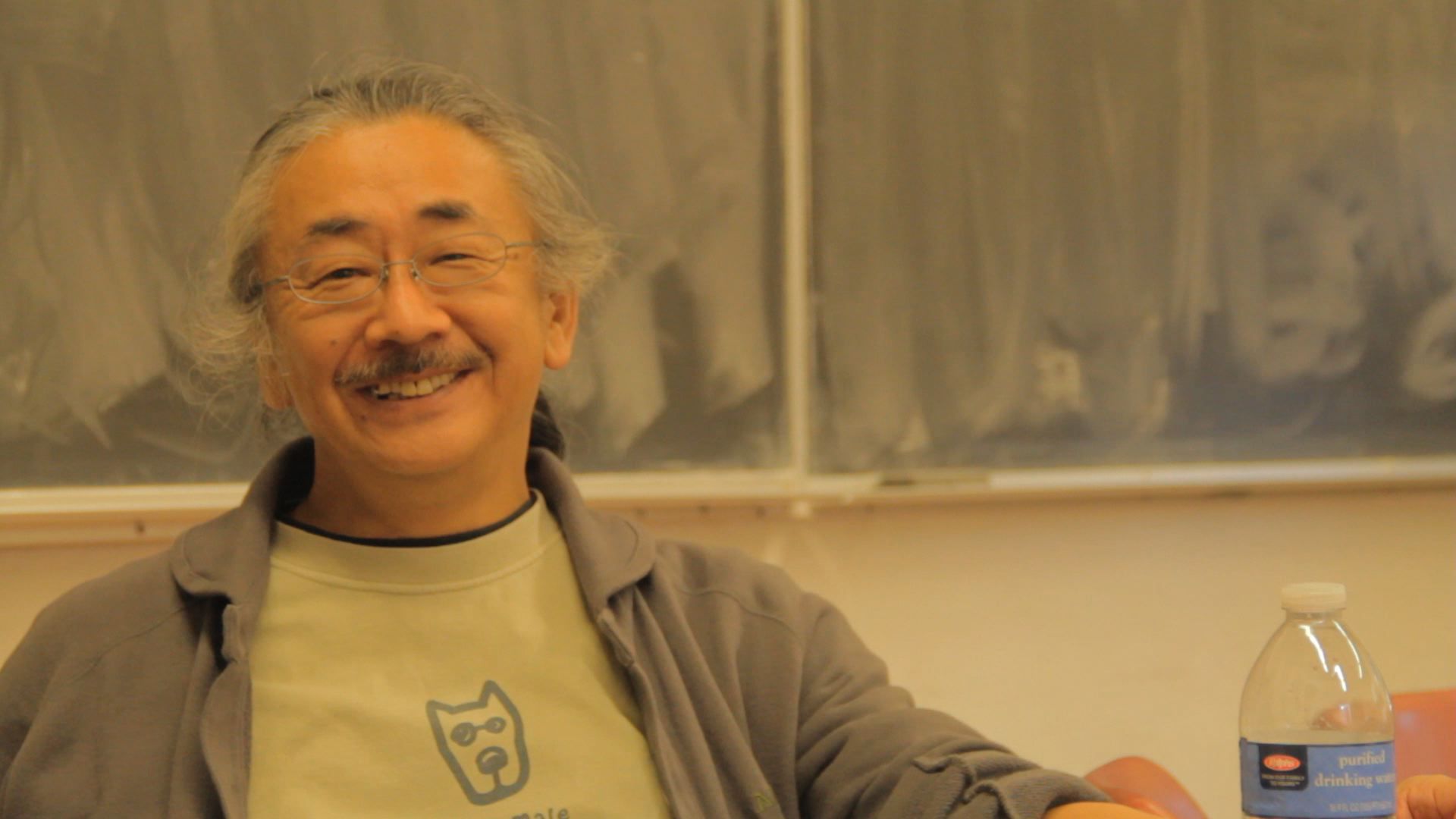 Square Enix plans to release a Blu-ray music collection for the first three entires in the Final Fantasy series, VGMO reports. The collection is called “Final Fantasy I.II.III Original Soundtrack Revival Disc” and features music from Final Fantasy I, II and III, accompanied by footage from the games.