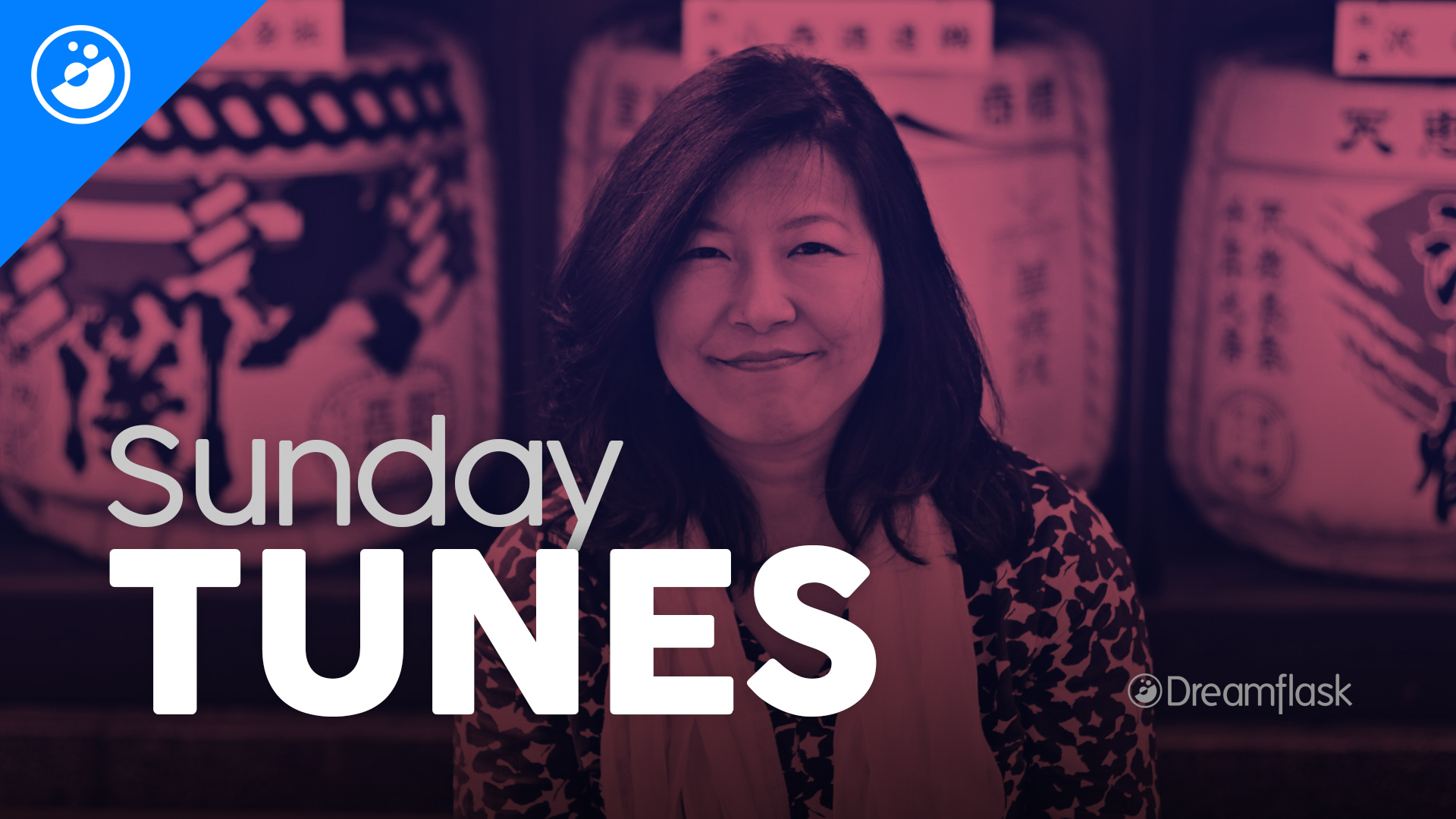 Welcome to a new edition of Sunday Tunes, a weekly feature where we share music we think you might like. This week we’re listening to Yoko Shimomura, Secede and Emancipator.

Yoko Shimomura is a Japanese composer and pianist, best known for her work in video games. She’s made music for several major video game franchises, including Kingdom Hearts, Final Fantasy and Street Fighter. But if you’re reading this website you probably know how awesome she is.

My three Shimomura picks are tracks from “Drammatica”, an album featuring orchestral arrangements of some of her best works.

A friend of mine introduced me to an ambient/IDM album called “Tryshasla” by Secede nearly ten years ago, and it’s been my go-to chill music ever since. Listen to my picks below and embark on a magical journey through the mystical lands of Sanda, and check out his Bandcamp page if you like what you hear.

Coincidentally, it was the aforementioned friend who recommended this album to me as well. Thanks, Ezana! “Soon It Will Be Cold Enough” is a 2006 album by Portland-based DJ Emancipator. He launched his music career with this album and has managed to make a name for himself on the indie scene. Visit his website here.

And that’s all for this week. Enjoy!