While we’re waiting to (maybe) see more of Final Fantasy VII Remake at E3 this year, here’s a crude glimpse at the new version of Airbuster, an early boss you fight in the original game. The image was posted on a job recruitment page for Business Division 1 and features development leader Naoki Hamaguchi showing off the boss on a monitor. If you squint you can also see Cloud wielding his Buster Sword in battle.

In the original game, President Shinra described the Airbuster as a techno-soldier created by the Midgar Weapon Development Department. You can read more about Airbuster here. 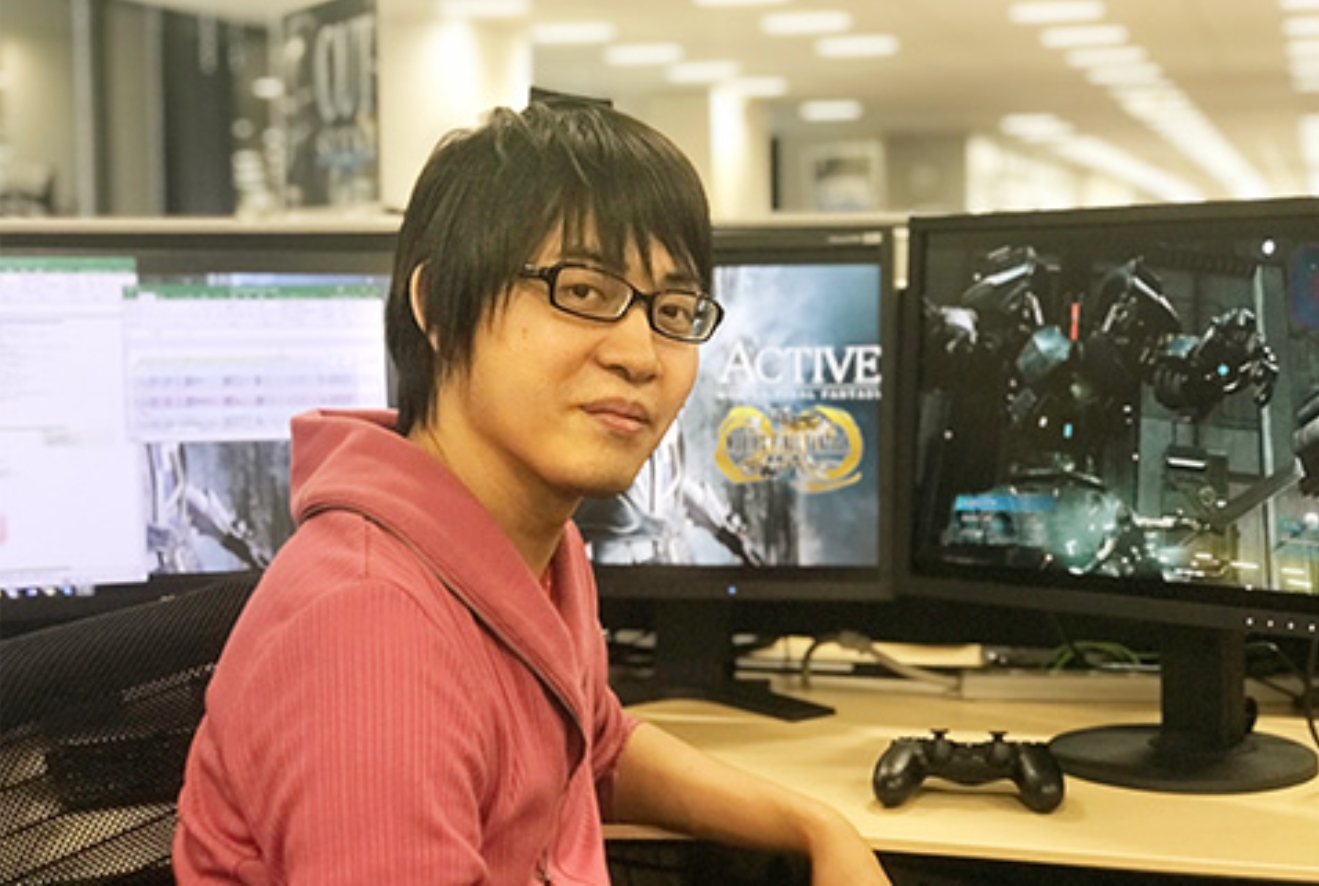