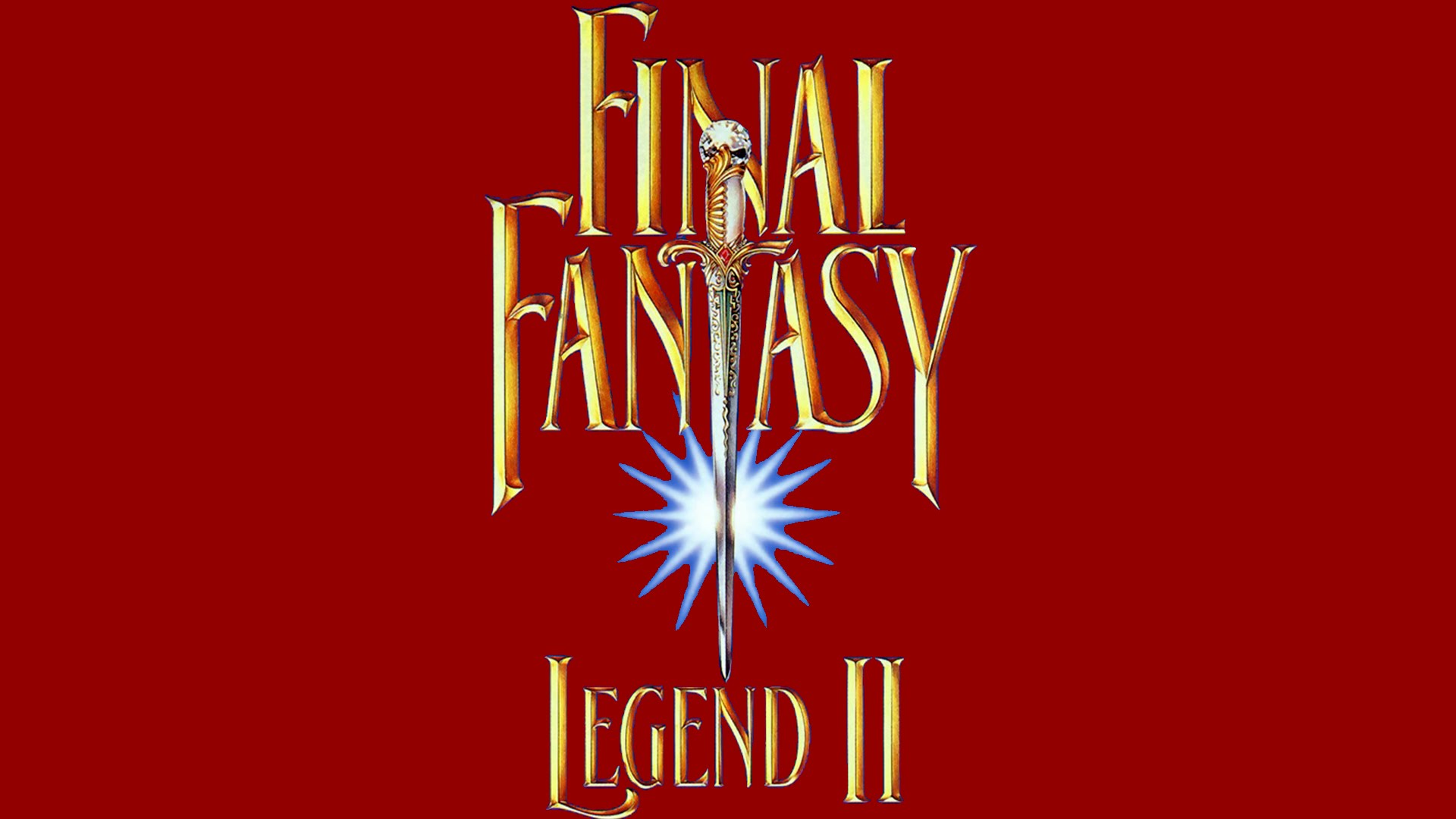 Square Enix has announced that its upcoming “SaGa 1, 2, 3 Original Soundtrack Revival Disc” is releasing in Japan on August 8th, 2018. For those unaware, this is a Blu-ray OST collection featuring music from the first three games in the SaGa series, known in the west as Final Fantasy Legend I-III. The music is composed by Nobuo Uematsu, Ryuji Sasai, Kenji Ito and Chihiro Fujioka.

As is tradition with Square Enix Blu-ray music releases, the songs will be accompanied by footage from the games themselves (usually artwork or gameplay). It is priced at 5,400 yen and can be pre-ordered through Amazon Japan. You can also listen to some samples at Square Enix Music.