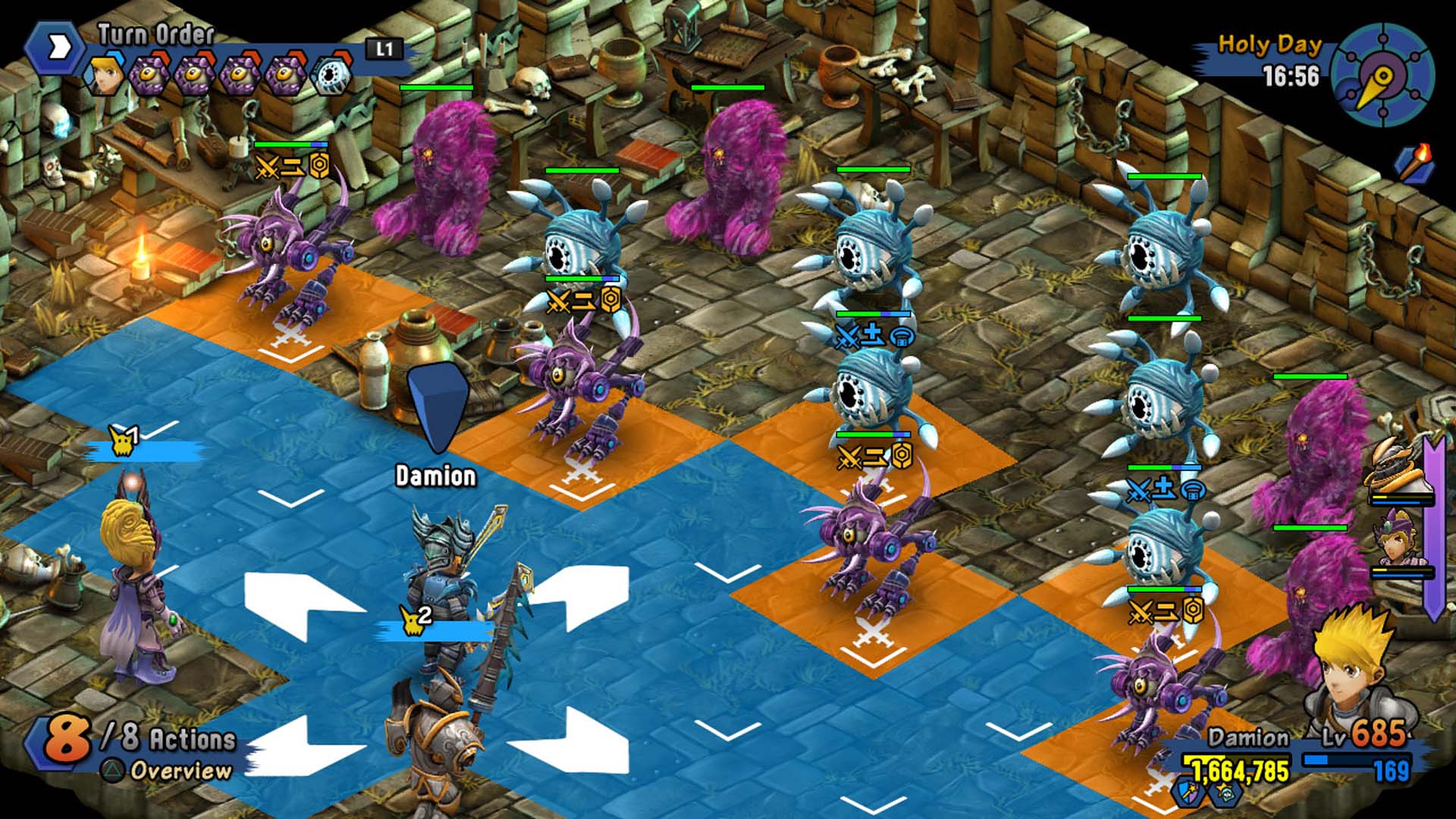 It’s been a while since we heard anything about Rainbow Skies, hasn’t it? The sequel to 2012’s Rainbow Moon was revealed in 2013 and set to release the following year, but that didn’t happen. Five years later the CEO of SideQuest Studios, Marcus Pukropski, has finally announced a proper release date for the game.

“After five years in development, we are pleased to announce that Rainbow Skies, the successor to Rainbow Moon, will launch on the PlayStation Store this June. Featuring a humorous new story with interwoven narratives, monster taming, a revamped battle system allowing greater tactical depth, treasure hunts, new mini-games and an improved sidequest system, Rainbow Skies offers even the most seasoned of RPG players countless hours of fun.”

So there you have it, Rainbow Skies is out next month. It will be available in Europe and Asia on June 27th, and North America on June 26th for PS3, PS4 and PS Vita. It will feature cross-saves but it’s not cross-buy.

Additionally, there will be a physical release for the PS4 and Vita, as well as a limited edition through a partnership with PlayAsia. The limited edition includes a map of the game world, the soundtrack, a numbered certificate, and a “Book of Knowledge” featuring information about characters and more.

Trailer and screenshots below.