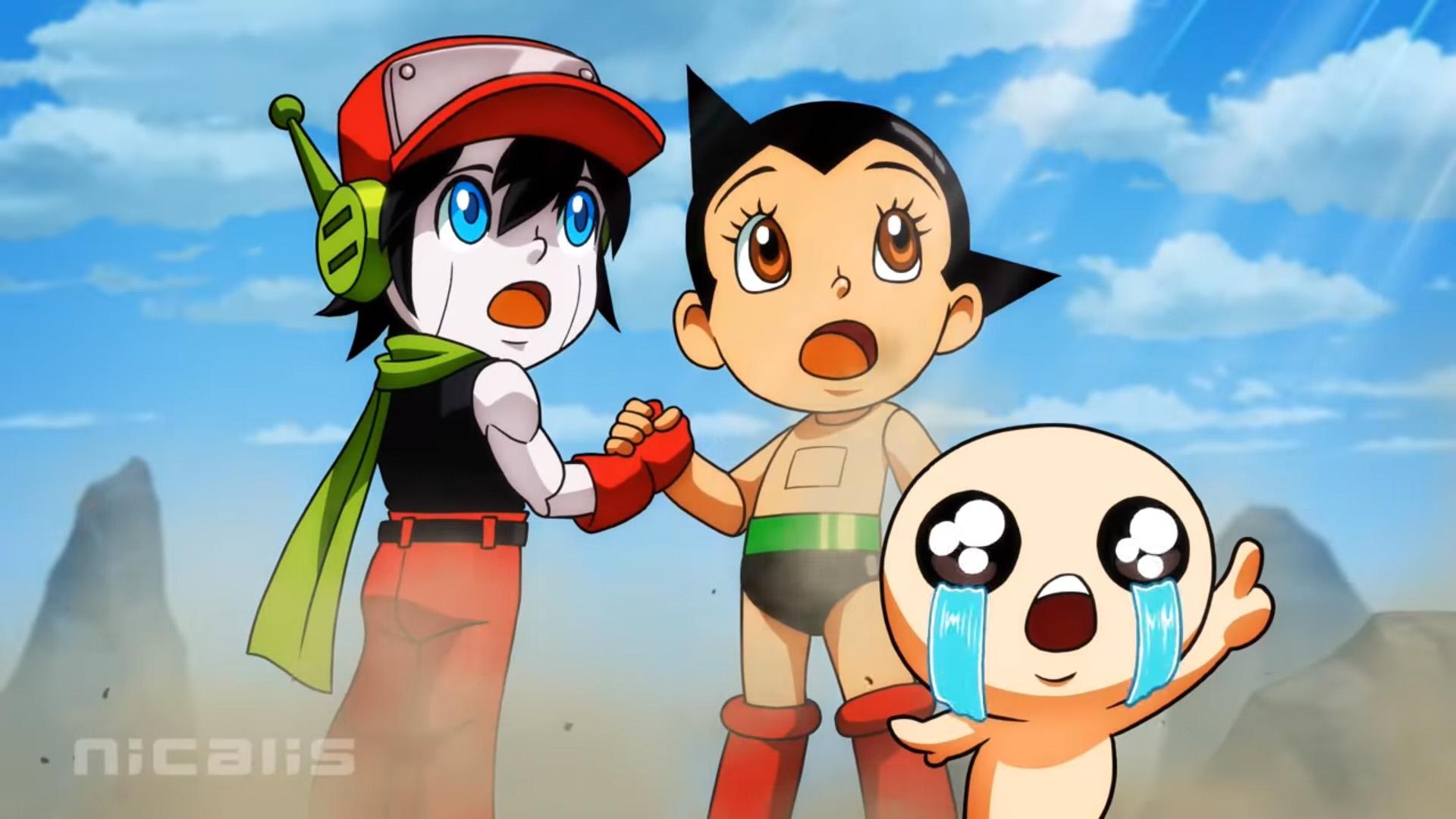 Crystal Crisis features an all-star cast of heroes from Nicalis-published games like Cave Story, The Binding of Isaac, Atom, Tezuka and many more. It is scheduled to release for Switch this fall. Check out the trailer and features below.